In the UK, speculation is growing about when interest rates will finally rise. Here in Europe, the European Central Bank (ECB) has made a historic move in the opposite direction and introduced negative interest rates.

At its meeting on 5th June, the ECB unanimously voted to cut its deposit interest rate from 0% to -0.1% — the first time a main central bank moved interest rates into negative territory.

This was part of a package to boost economic growth and add more liquidity to the markets. The main interest rate was also cut from 0.25% to 0.15% (effectively zero) and €400 billion of cheap loans announced for Eurozone banks to boost lending.

This deposit rate is not the rate your bank uses to calculate interest on its deposit accounts and loans – not directly anyway.

Commercial banks keep funds with their central bank for safe keeping. Normally deposits above the reserves they are required to keep earn interest at the deposit interest rate set by the central bank.

However, from 11th June, European banks are being charged 0.1% to park money with the ECB.

The idea is that since it is now costly to leave money there, commercial banks will opt to lend the money instead. This would give consumers and businesses more spending power, helping spur economic growth and boost confidence. The ECB hopes it will avoid deflation, while encouraging lending in the weaker peripheral states.

Another benefit is that the measure could weaken the Euro. Negative interest rates could make it less attractive for foreign investors to park money in the Eurozone, causing the single currency to fall. This would help Eurozone exporters compete internationally, since a weaker Euro would make their exports cheaper for non-Euro purchasers, and make imports more expensive, so less attractive and increasing demand for local producers.

This negative interest rate is separate from the main financing rate used to set the interest rates banks offer their customers – though that is now a paltry 0.15%. Nonetheless, your interest rate may still be affected. Banks could pass on the costs to their customers to reduce the effect it has on their profitability. While they may not explicitly charge you a negative rate, they could pay no interest at all and/or charge a fee for maintaining your account.

The ECB also launched new Long-Term refinancing Operation (LTRO), which it hopes will lead to a surge in lending. Banks can borrow €400 billion for four years at near zero interest rates, provided they lend it to the real economy, such as to small and medium businesses (excluding mortgage lending). The more they lend, the more they can borrow cheaply from the central bank.

Mr Draghi showed willingness to take further action if and opened the door for quantitative easing, where the bank buys assets, similar to what we saw in the UK and US.

Markets broadly welcomed the news. Shares in the FTSE Eurofirst 300 rose 4%, almost reaching a six-year closing high. Germany’s Xetra Dax 30 breached 10,000 points for the first time, while in Paris, the Cac 40 was up 0.8% following the comments. 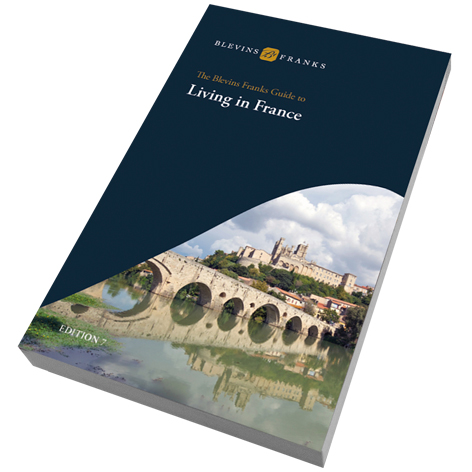 These initiatives and comments show that Mr Draghi and the ECB are prepared to take aggressive action to achieve their objectives. This will also boost confidence and, judging by market responses so far, the financial markets have indeed become more confident.

Negative interest rates have not been tried and tested on this scale. It is an attractive theory, but it will be some time before we see how it worked in practice.

If you have large deposits in a European bank, consider whether your bank is offering you unrewarded risk. The risk of institutional failure is one we should not ignore, although it has diminished over the past couple of years, and if your interest rates are low you are exposed to the risk while receiving none of the reward. You should consider the risk/return characteristics of cash the same as you would with other assets like shares and property. You need a clear and objective assessment of your attitude to risk to establish the savings and investment strategy that suits you best, and should take professional guidance on this. Contact Blevins Franks for more information and advice on your personal situation.