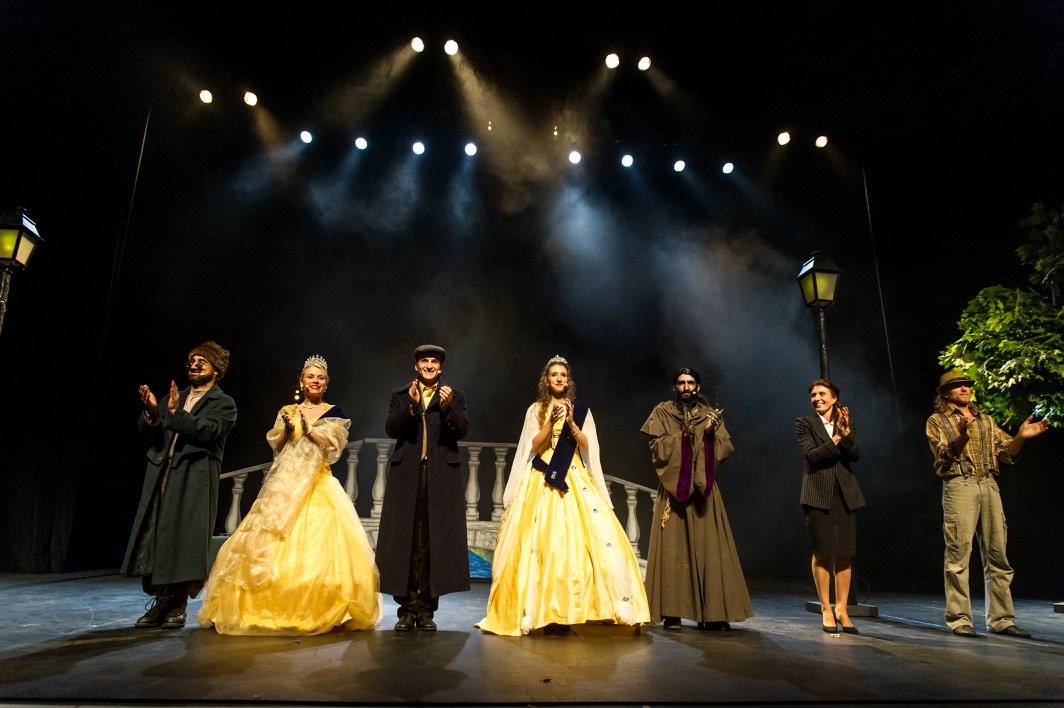 Grand Duchess Anastasia Nikolaevna of Russia was the youngest daughter of Tsar Nicholas II, the last sovereign of Russia.

She was executed alongside her family by the Bolshevik secret police in 1918.

Rumours of her escape (later proven false) and mysterious disappearance fuelled one of the greatest enigmas of the first half of the XXth Century and led to books, plays and cinema based around the possibility.

In this musical version of the legend of Anastasia, we travel from St. Petersburg to Paris, in a show that is playful and romantic, evil, and moving.

Created by local company ‘L’Ephémère Création’ this 1h 40minute long musical with 7 artistes in two acts will delight both young and old.