La Coûme: in Catalan, is a valley with no exit at the upper end. In English, a coomb or combe. 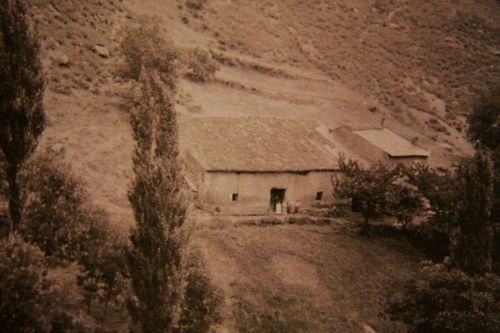 The heartwarming story of La Coûme begins in one of Europe’s darkest chapters. In June 1933 Pitt Krüger, a progressive schoolteacher working in Potsdam, became the first teacher in the area to be dismissed from his post and stripped of his rights to domicile by the Nazis. Krüger had been active in promoting educational reform and, along with his Swiss wife Yvés, was inspired by the ideas of Maria Montessori and Jean Piaget.

Pitt and Yvés, along with their young daughter, were forced to set up a transient camp in ‘Werder’, a swampy region between Potsdam and Berlin. Olivier Bétoin, who now runs La Coûme along with his wife Marta, described Pitt’s commitment to his students in spite of his circumstance “he said ‘I cannot leave my students!’ So his students had to come and take lessons while he was in hiding.” 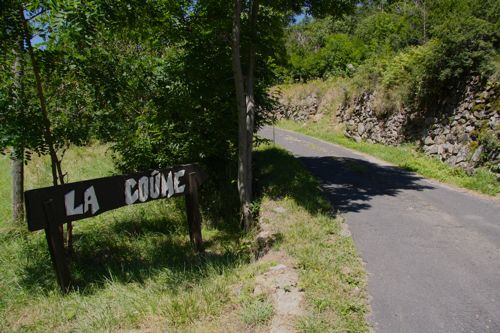 The opportunity to escape finally came. The father of a former pupil managed to obtain an exit visa for Pitt. The family fled to the south of France. With the kind financial assistance of the English Quakers, Pitt soon found refuge in an abandoned farmhouse tucked into the mountain behind Mosset. Situated about 13km from Prades, high in the Castellane valley, the beautiful and tranquil village of Mosset has dubbed itself “le village du monde” on account of its international population. A quality it seems the village has had since post WWI.

Difficult to irrigate and with little terrain for cultivation, the farm was still an impressive location at an altitude of 800m facing Mt. Canigou. Over the coming years, the city-dwelling intellectuals were to become peasants, woodcutters and farmers. Though their talents and passion for education were to prove extremely important. 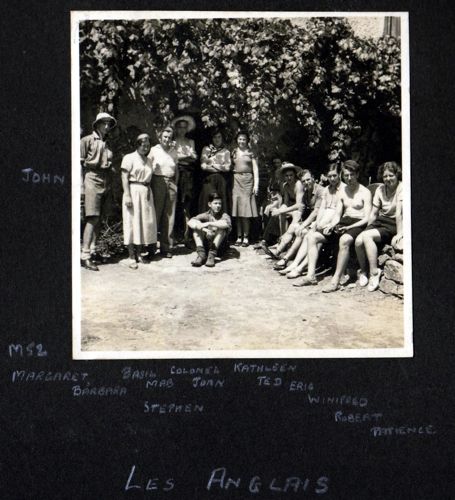 In 1936, La Mas de la Coûme became a hostel welcoming groups of young Oxford students for work camps. In the visitor book are recorded the names of these students, including former English labour politician Denis Healey and philosopher Maurice Merleau-Ponty.

In 1939, thousands of spanish refugees began pouring over the Pyrénées in the Spanish Retirada. The Quakers asked La Coûme to take in child refugees, mostly orphans. Over the coming years La Coûme welcomed, clothed, fed and educated numerous children regardless of race, religion or background.

It was throughout these years that La Coûme’s reputation for openness, unity and cross-disciplinary education developed. Informed by their background in education and interest in new teaching methods, Pitt & Yvés continued after the war to create ‘l’Ecole de Plein Air’ (Open Air School for Health): a unique learning environment to encourage individual abilities, along with independence and physical health.

Olivier, the son of one of the original volunteers at La Coûme, and Marta cherish the ideals of the Krügers and are proud to recount the history. The school now offers classes and holiday camps. “We have green classes…arts, patrimoine, languages, environmental classes. During the holidays we have summer camps. So, artistic or musical holiday camps. We have art courses, music classes throughout the year… and we have a lot of English groups that come here thanks to Ryan Air. We collaborate a lot with the village in winter…we have nights which are called Contes et Soupe. We tell tales and people bring their favourite soup.” 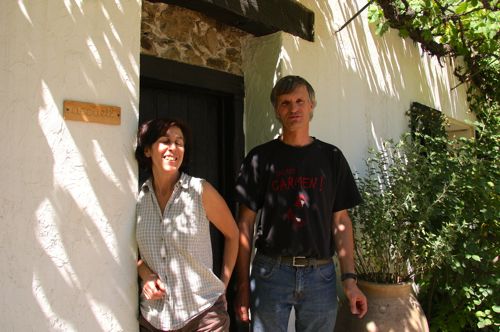 When asked about their commitment to the Krüger’s principles of living a simpler life close to nature, Olivier said “Well, Pitt and Yvés were forced to live like that. But, now it’s a choice. We don’t use any kind of fossil fuel to heat the house. We only use wood. And being far away from everything transport is important. We group our deplacements. We try our best to be conscious of the environment.”

The tenacity and admirable resilience of the Krügers, along with their commitment to education and the welfare of child refugees has made La Coûme a memorable landmark in the P.O.  Pitt and Yvés always pinned their survival on the kindness of both the villagers of Mosset and the English Quaker movement. The story of La Coûme is detailed in depth by Rosemary Bailey in her book “Love and War in the Pyrenees” and “La Coûme Across the Years” by Y. Grangeon and C. Haller. La Coûme has been mentioned in many other wartime accounts and educational essays.