Paying Tax On Interest And Dividends 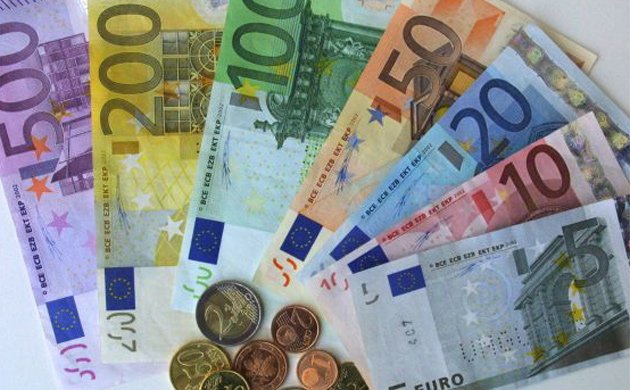 Investment income is now taxed at the same rates as general income in France. With effect from January 2013, if you are resident in France the amount of tax you pay on bank interest, dividends and capital gains is based on the scale rates of income tax. The fixed rate options have been abolished.

When you come to submit your tax return for 2013, you will add your investment income to your other income for the year, such as employment or pension income, to calculate your total tax bill using the progressive rates of income tax.

This also applies to interest and gains earned within ISAs and PEPs, since these are not tax free investments in France.

This change means that higher earners will pay more tax, unless they move their capital into more tax efficient structures.

Where interest is earned in a French bank, your bank will deduct a 24% withholding tax. This is not necessarily the final tax due on the income, as this will depend on your total earnings for the year. The balance will be paid with the rest of your 2013 tax.

The government has also now introduced an obligation to pay tax in advance where interest and dividends are earned outside France. This is to be paid the month after you receive the income.

It is based on a level of “reference income”, which is €50,000 for a single person or €75,000 for a married couple. If your reference income is lower than this, you do not need to pay the advance tax and will pay all the due tax with your other tax for 2013 earnings.

This reference income is calculated based on the level of interest and dividends you declared on your previous income tax return.

For the moment, therefore, the reference income is based on the interest and dividends you earned in 2011, since the 2012 tax assessments have not been issued yet.

If you only moved to France this year, you will not have to pay this advance tax until January 2015. Tax is of course still due on the income, just not in advance.

So if you are above the reference income and, for example, earn bank interest from an account in Jersey or dividends from UK companies, you need to pay tax on each time you receive income. Payment is due by the 15th of the month following the month of receipt.

The tax rate for interest is 24% of the gross amount. For dividends it is 21%.

Again, the tax you pay is not necessarily the final tax due on this income. Nor is it an extra tax. It is just an advance payment, which is then offset against your final income tax bill.

Some foreign banks may deduct the tax at source and submit it to the French tax authorities. Otherwise, you need to submit the tax yourself at your nearest tax centre. Form 2778 is to be used for interest and 2778-DIV for dividends.

Do not forget that 15.5% social charges are also due on your investment income as usual, but in this case there is no advance payment.

There are some very tax efficient investment vehicles available to residents of France that can reduce taxable income and thus income tax and social charges. Depending on your circumstances they may also mitigate French succession tax and law. Speak to an established tax and wealth management firm like Blevins Franks which has decades of experience advising British expatriates in France.