After the long months of confinement, even travelling over the border to Spain seemed like a big mission… so how about space??

French celebrity astronaut, Thomas Pesquet, stayed home to save lives, just like the rest of us. Why not test your French by watching his astronaut’s guide to lock down below.

Anyway, lockdown is over, and although we don’t know who checked his pass sanitaire on arrival, we can confirm that he made it back to the International Space Station, safe and sound.

Not only that, but on the 16th October, around 10am, the ISS flew over the Pyrénées, capturing some great footage thanks to perfect weather conditions.

Look out for the long sandy beach between Saint Cyprien and Canet en Roussillon, complete with the étang de Saint Nazaire. Can you spot your coin? 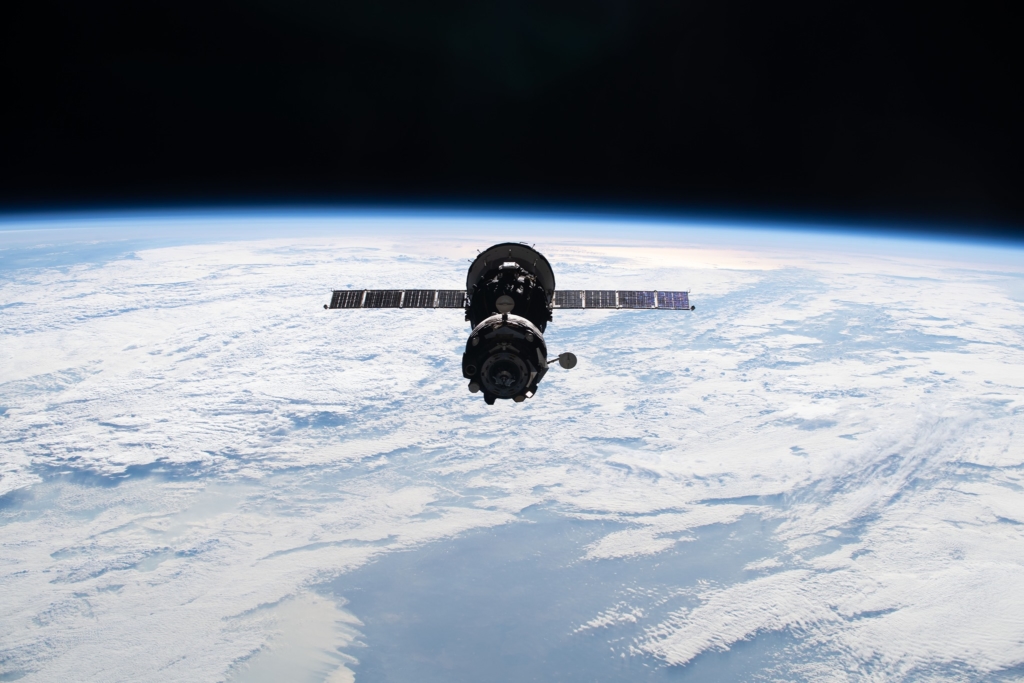