Snakes in the P-O 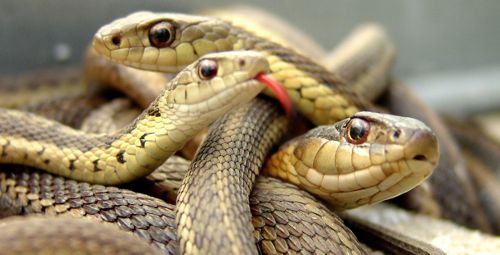 Do snakes make you shudder?

Well, you’re not alone…….but how much do you REALLY know about the creatures we love to hate? 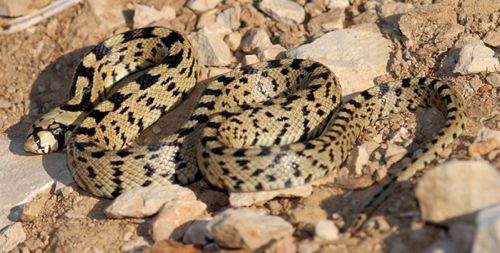 In fact, only the last 3 are true!

Snakes can sense the vibrations when we are approaching but they can’t hear us.
They frequently do climb trees, (a two metre grass snake draped over a branch can be quite a sight – you have been warned) and in the garden, they eat insects or rodents without damaging the environment one bit. 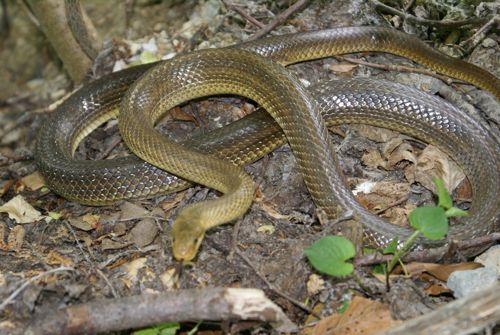 But they aren’t cold and slimy – in fact, to the touch they are warm, dry and soft, a bit like a kid glove,  and the majority of snakes in the P-O are completely harmless.

Snakes are actually shy, retiring creatures. They would prefer to back off and hide should they come face to face with you, and even the venomous varieties would rather keep their precious venom.

That doesn’t mean they won’t put up a fight if cornered. Some snakes are great bluffers and will wag their heads, hiss and ‘yawn’ at their attacker. But it’s all show. In fact, some don’t even have fangs.

And here’s a tip. Venomous snakes have pupils which are vertical slits, like a cat’s; the pupils of non- venomous snakes are round. Easy isn’t it as long as you don’t mind staring a snake in the eyes? 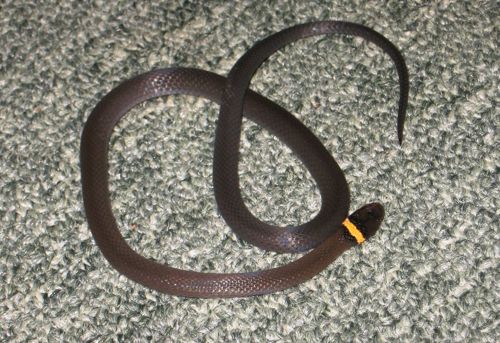 At the moment there are two groups of snakes in the PO, couleuvres (grass snakes) and vipers (adders). However, snakes are sensitive to climate change and will move on when conditions aren’t to their liking.

The couleuvre à échelons, or ladder snake, is a spectacular beast, up to two metres long, and marked when young with ‘rungs’ down its whole length which turn into two parallel lines in the adult. You may find it in a dry and rocky stream bed or sunbaking on the wall of your old barn.

Its relative, the couleuvre à ésculape, is plainer, eel-like in appearance, and likes dense cover, so watch out for it when you are picking blackberries or clearing out the brush.

The third one of the trio, the couleuvre à collier, has two parallel lines behind its head, and prefers damp places like the pond (it’s a good swimmer) or around the well. The male only measures 80 cm, so don’t mistake it for an adder. 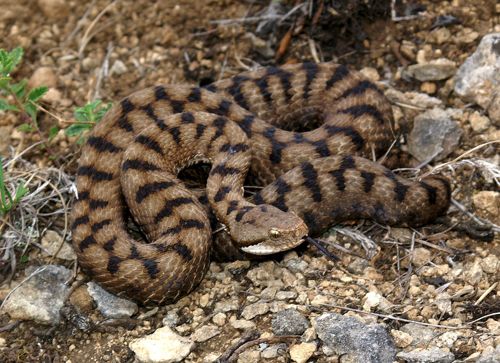 Which brings us to the snake worth avoiding, not difficult since it is officially in decline. The Vipère aspic (adder) is the only one of its group likely to be seen in the PO. It is small (70 cm), and has those unmistakeable comic book zig zag makings. It isn’t aggressive and won’t attack, unless trodden on, and even then the first bites are likely to be ‘dry’, without venom.

What should you do in the very unlikely event of being bitten? None of the things that heroes do in stories! Do not suck out the wound, or apply a tourniquet. Keep the patient quiet and still, so that the venom
is not moved quickly around the body. Call SAMU, (15) or if the person must be moved, do it carefully and slowly. Try to get a good description of the snake, because the chances are it wasn’t venomous after all.

Spare a thought for these beautiful creatures – they have suffered from a bad press ever since biblical days, but they actually have far more to fear from us than we have from them.