The original Banyuls aquarium was created by the founder of the Arago Laboratory, Professor Henri de Lacaze Duthiers, in 1885 based around a strong educational and scientific identity.

Today the oldest on the French Mediterranean coast, the aquarium has recently had a complete makeover. The new, improved aquarium is still educational, but also a whole lot of fun! 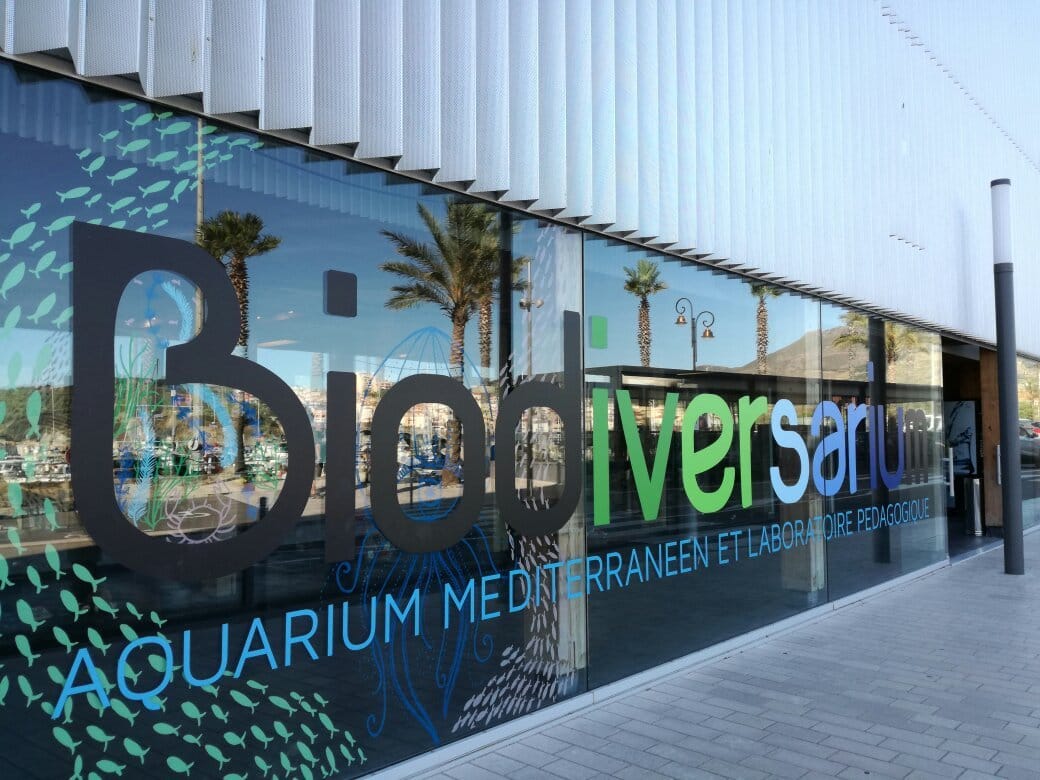 Along with the biodiversarium, it is dedicated to over 300 varieties of local underwater life to be found on the Côte Vermeille: bright corals, octopus, eels, fish of all shapes, sizes and hues, enough to inspire you to head off south along the coast road to the Sentier Sous-marin at Peyrefite. 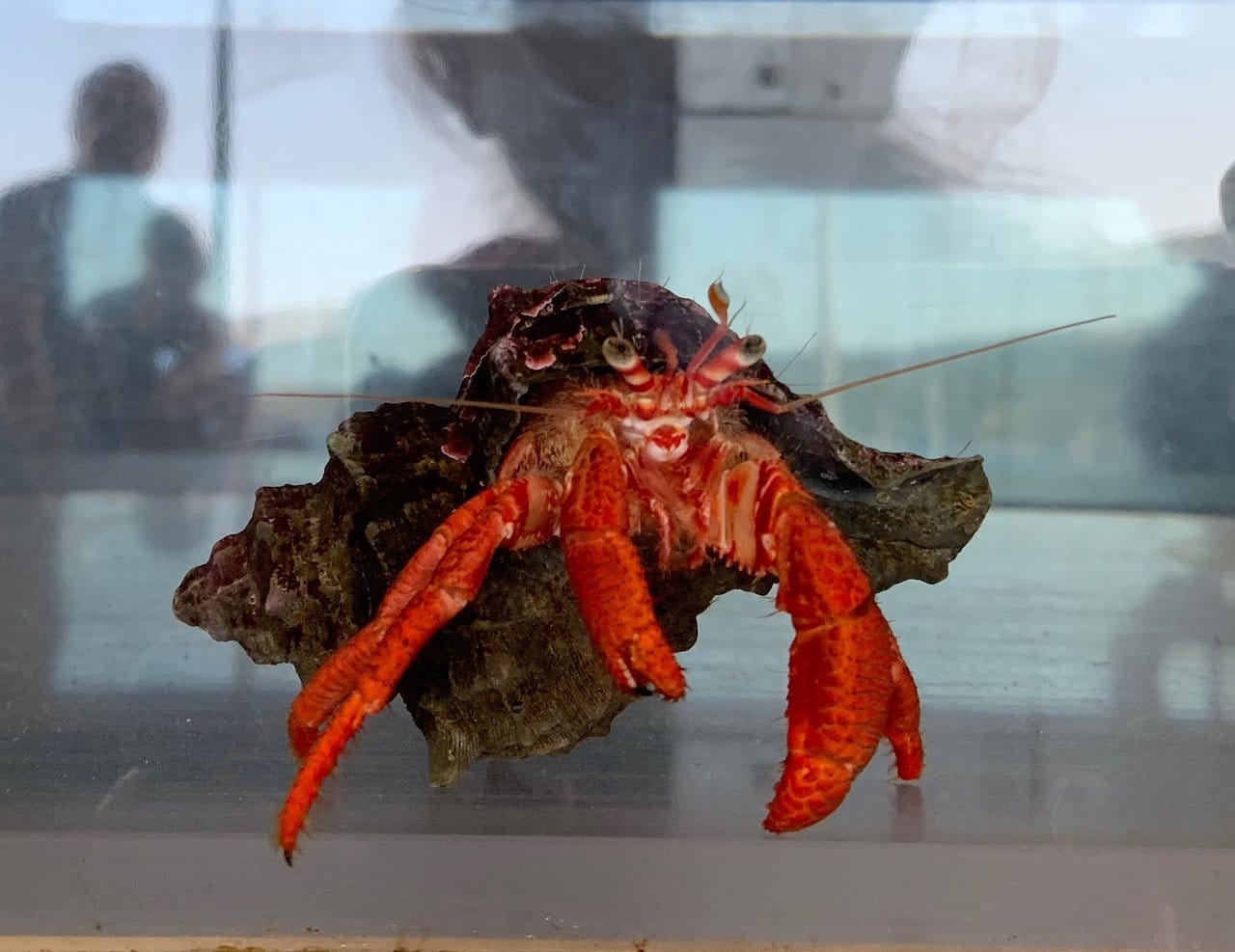 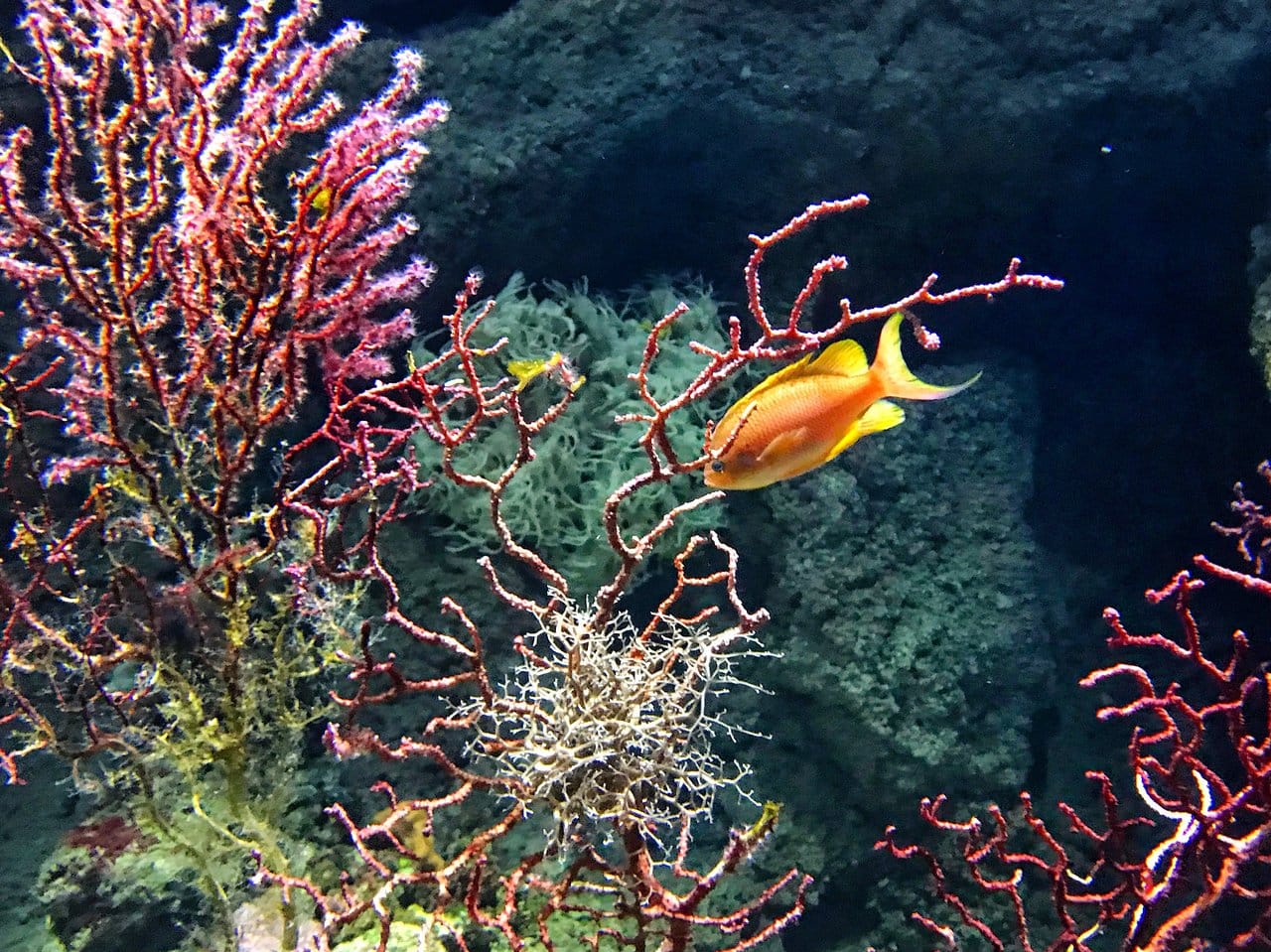 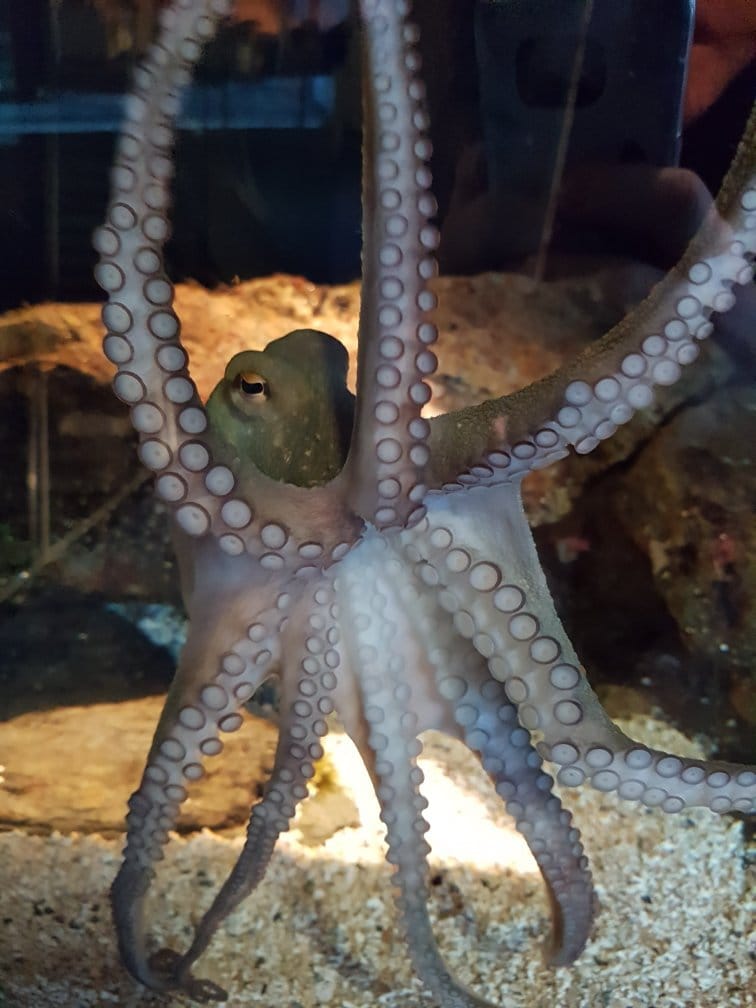 The Reserve Marine Naturelle opened in 1974 and covers 650 hectares of sea between Banyuls and Cerbère.

It has successfully provided a protected space for threatened species of sea-life to flourish and to allow the public to appreciate and enjoy the richness of the 12000 fish and shellfish, plus 500 sea-plants that live in its 6.5 x 2 km coastal strip. 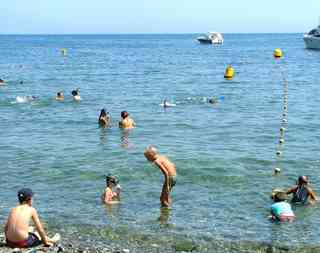 The “Sentier Sous-Marin” (Underwater Trail), organised by the Conseil General, is a sub–marine paradise.

The area is marked off, no boats may enter and no fishing is done.

Masks and snorkels can be hired the trail of 250 metres has bouys at intervals, each with an underwater notice listing the different species that may be seen.

Cliffs shelter the bay of Peyrefite from the Tramontane wind and the slope is gentle, making the start of the route well within one’s depth. On one side of the beach vineyards run to the cliff edge, on the other, cork trees provide shady picnic spots.