The new club “Saint-Cyprien Catalan” (Lions Club International) invites you to the first edition of “Lions Art,” an event that brings together all forms of expression in the broad sense of the Arts: sculptors painters, writers … Venetian masks and costumes, medieval costumes, chocolate workshops, calligraphy, wine tasting …  followed by a gala evening (limited places) with live music and entertainment. 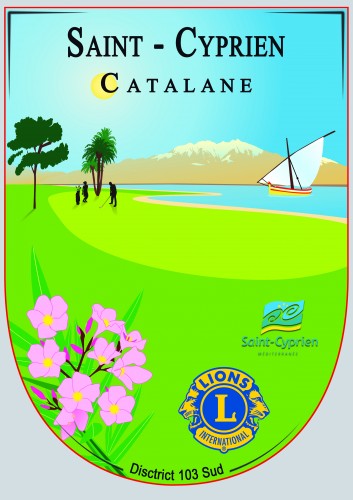