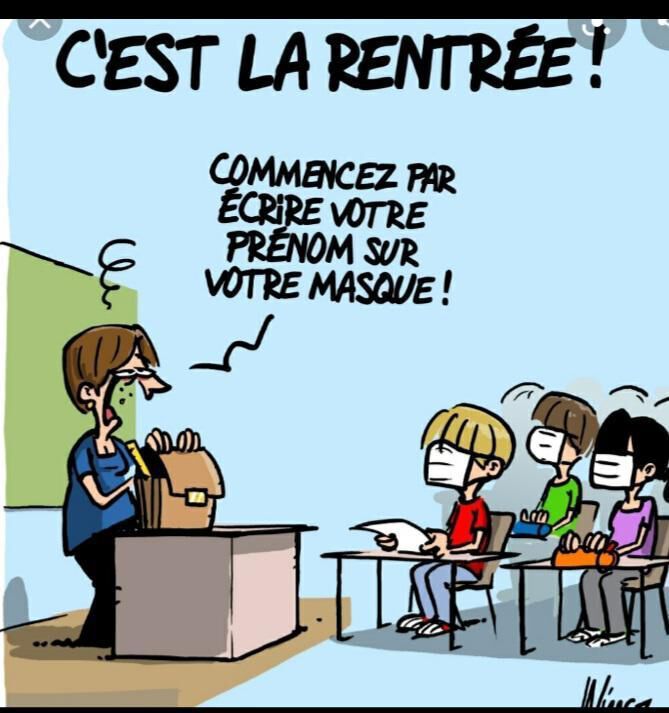 Hands up if the vocabulary and acronyms associated with the French Education System leave you standing outside the classroom door! Your neighbour’s grandson ‘va redoubler’. What a clever girl his sister must be, going to college at just 11 years old. And what on earth is BAC + 3?

Please don’t mark us down on the content of this article. It would fill a very thick exercise book to explain the full system in detail, so we have  put together a very basic guide to French schooling vocab and its approximate British equivalent to give you a very rough idea of how it works. 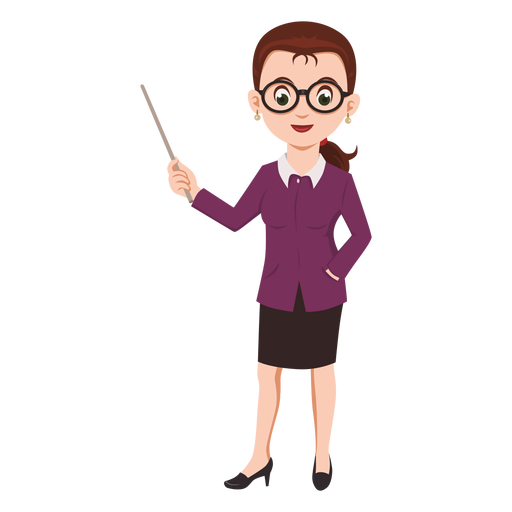 The word for teacher, un professeur, is always masculine even when the teacher is a lady. However, you will often hear people talking about ma prof or une prof and nobody minds, even though it is grammatically incorrect.

A Little Bit of History

The education system in France can actually be traced back to the Roman Empire. Much credit also later goes to Napoleon for reorganising and modernizing the structure in order to create a middle-class pot of future leaders.

However, the real founding father of modern French education has to be Jules Ferry.  This French foreign minister of the 1870s is remembered for making education free, secular (laïque) and compulsory  for both boys and girls from 6 to 13, and training nonreligious teachers for the classrooms. 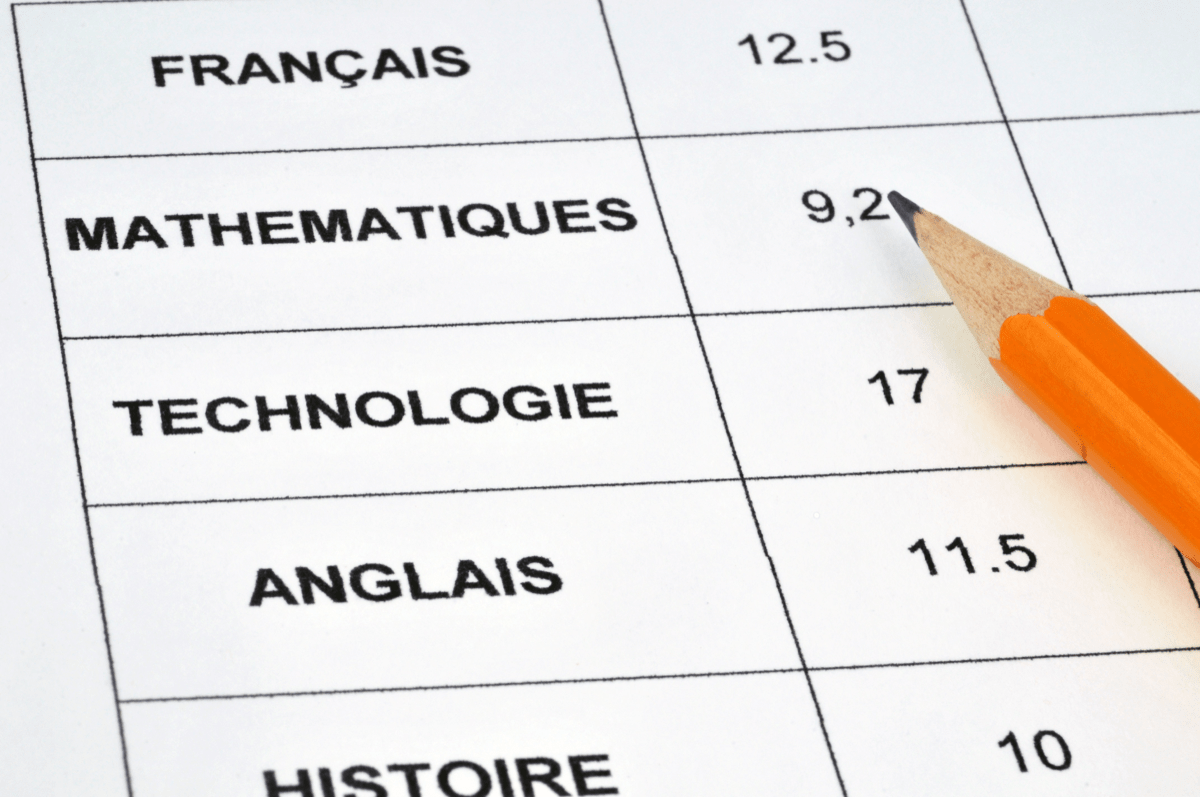 All French tests / exams are marked out of 20. Ten out of 20, called la moyenne, and anything above , is a pass, required in each subject.

A Little Bit of Useful Information

Usually from 3 to 6 years

Brevet Blanc – Equivalent of Mock GCSE’s , (or O Levels if you’re a certain age!) sat by all students in ‘troisième’ just after Christmas.

Brevet (Diplôme National du Brevet (DNB) – Equivalent to GCSE’s sat at the end of the ‘troisième’. It equates roughly to 4 Grade C GCSE’s, but is taken at the age of 14 instead of 16 in the UK.  To pass the Brevet a child needs to have a basic knowledge in a range of core subjects as opposed to the passing or failing of individual subjects, as is the case in the UK.

Baccalauréat or BAC (Introduced by Napoleon in 1808)
Equivalent to A Levels in the UK, there are three main types depending on academic capabilities. A student must gain an average  (la moyenne) of at least 10 out of 20 across a range of core disciplines as opposed to passing individual subjects.

BAC Professionnel – Vocational based, usually leading directly to apprenticeship or jobs for the lucky ones. 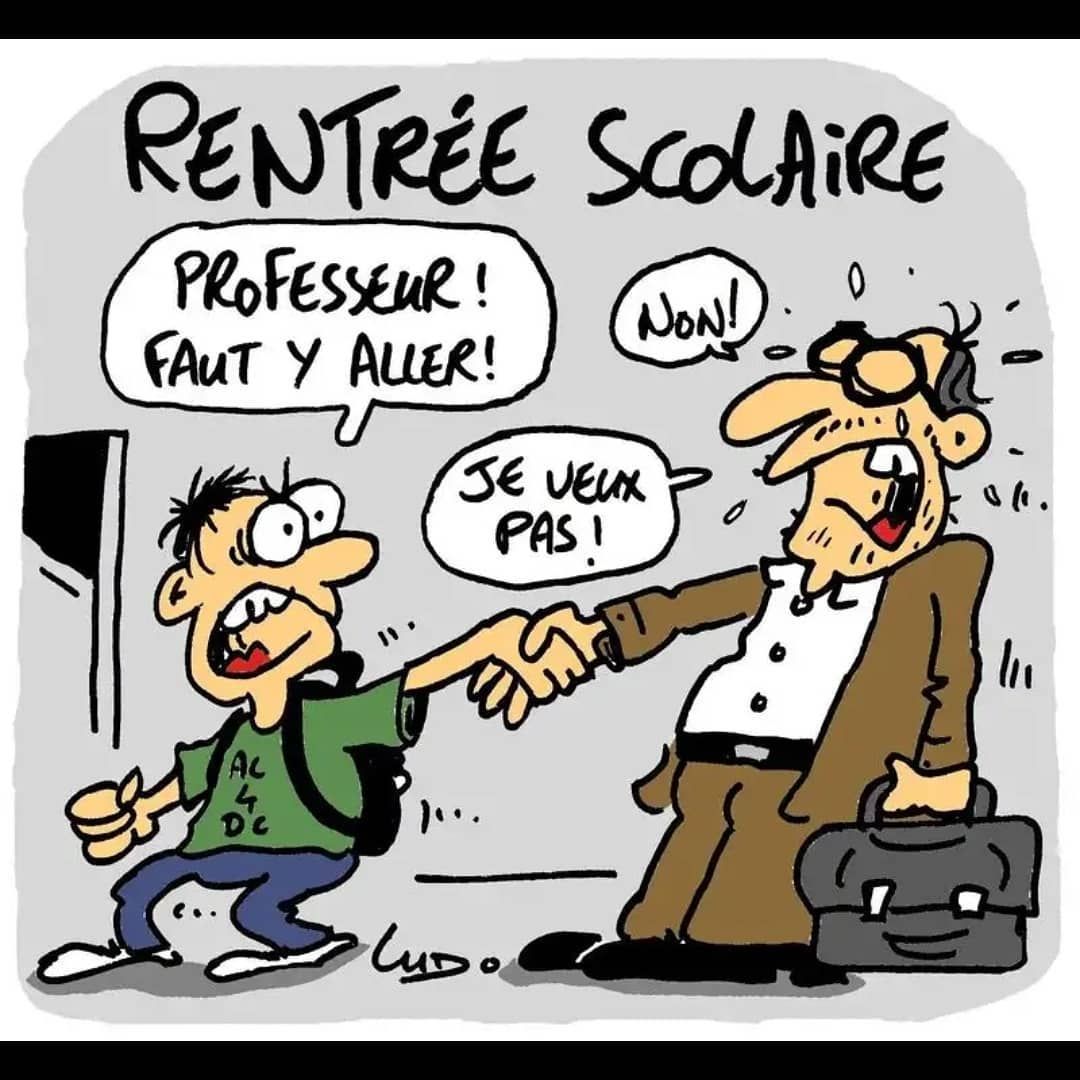