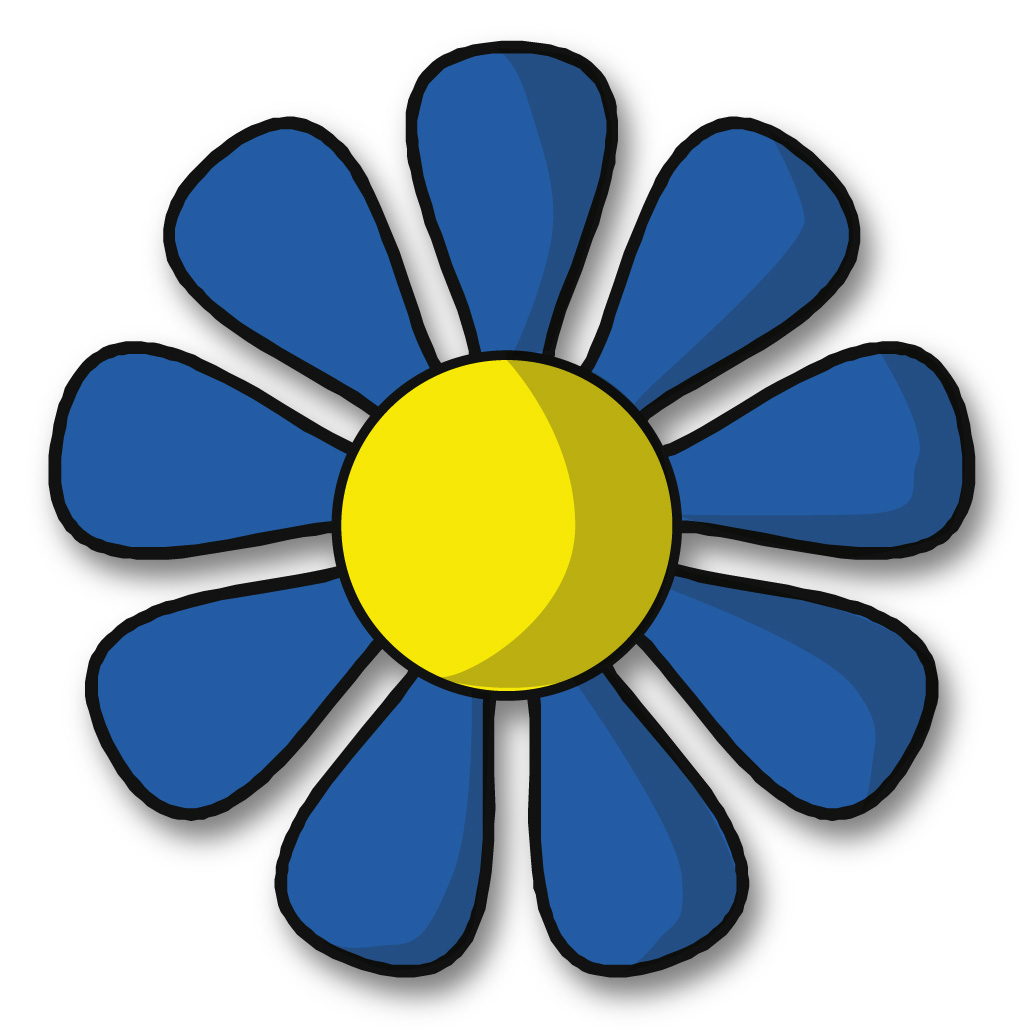 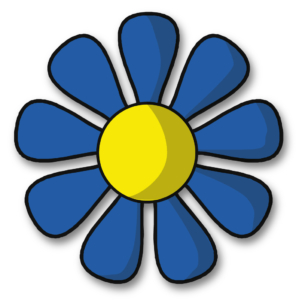 Our AGM on January 20th was very well-attended. Penny Parkinson ended her 2015 report with a recent quote, posted on the CSF Forum in December, which perhaps sums up our main raison d’être:

« Just to say a big thank you to the people who recently helped and supported myself and my husband…..you know who you are »

Speaking about 2016, Penny told us to expect a strengthening of support and guidance from CSF National. This should create a more effective way of raising awareness of CSF across France, help in developing new associations and lead to all associations following the same procedures and policies, albeit with regional variations to reflect local needs. This will also help those in the medical profession and those moving from one part of France to another, as they will know that they can expect a similar if not identical support service from all CSF associations.

« If you want to engage people with science you’ll need to entertain and convince as well as inform and educate….. »

These are the words of Dr Martin Christlieb, from the Department of Oncology at Oxford University, who was our speaker at the AGM.

Well he certainly grabbed our attention right from the word go when he handed out some cards showing MRI scans of fruit and then asked us to guess what each one was! What followed was an enlightening talk and with the aid of a few simple diagrams he was able to considerably enhance what we already know about cancer.

Incidentally, at the AGM I met a lovely lady called Sybil Hodgson and she’s involved with something called KNITTED KNOCKERS – have a quick look at the website.
She told me that these wonderful100% cotton breast prostheses can be ordered and delivered to France.

This month we have our full complement of Drop-Ins :

At the Café des Artistes you can exchange your paperbacks. Buy a coffee and choose two free books.

Lizzie’s Kitchen will be open for coffee, tea and cake.

It’s not too late if you would like to join us tomorrow for our informal meeting for people who would like to know more about Cancer Support France in general and CSF Sud de France in particular. It will be held in Corneilla Del Vercol and will start with coffee and end around 12.30 with lunch.

If you would like to come please let Penny (sud-president@cancersupportfrance.org) know sometime today so that she can give you directions.

This is a global event taking place every year on 4 February. World Cancer Day unites the world’s population in the fight against cancer.

Taking place under the tagline ‘We can. I can.’, World Cancer Day 2016-2018 will explore how everyone – as a collective or as individuals – can do their part to reduce the global burden of cancer.

This lunch is held every year and it’s a great opportunity to meet up with our members and supporters from all the departments of CSF Sud de France.

Penny and Frank will be welcoming us into their home once again.

Please pass this on to anyone you know who may be interested in any of these events and for further information please contact me by e-mail on deastaff@yahoo.co.uk or by phone 04 68 82 90 49.

And check out our website at csf-suddefrance.webs.com for all our future events