Not everybody loves poetry, particularly in a foreign language, For poetry lovers, French poetry is not so different from the poems in English which we can all enjoy, I have picked some poems which I have liked with their English translation.

During the period up to the French revolution, French literature and thought had the strongest influence on England, and ideas and themes were exchanged.   Many poems, novels and plays were translated to and from French, were read widely and had the greatest influence on writing in both languages. 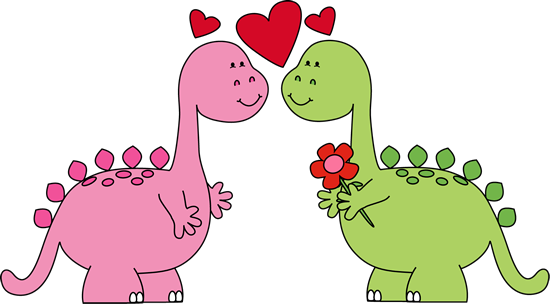 This poem is said to be the first Valentine written in any language.

The spelling has been modernised.  The translation is based on Charles d’Orleans’ own version.

It is said he came back from England speaking English better than French.

He lived in England just at the end of the first great period of English poets, which included Chaucer, Langland and the writer of Sir Gawain and the Green Knight.

THE MAN WHO WROTE THE FIRST VALENTINE

Charles Duke of Orleans (1395-1465) was captured in 1415 at the Battle of Agincourt. He was close in line to the French throne and Henry V instructed that he was not to be released from imprisonment in England.

His first wife and cousin, Isabella, the widow of Richard 11, whom he married when he was 12 years old, died in childbirth.

His second wife, Bonne d’Armagnac, whom he married in 1410, had no children and died before his release from captivity in 1440.

This little poem is addressed to her and was written in 1416.  His release was due to the Duke and Duchess of Burgundy.

With his third wife, Marie of Cleves, also a Burgundian, he had three children, 2 girls and a son who became Louis X11 of France.  The title of Duke of Orleans was traditionally given to the second son of the King of France.

Another of his poems which has an appeal at this season is his “Rondel”  (a rondel  uses only two rhymes and has a refrain, as does the Valentine):