Derived from the Anglo saxon gar (spear), referring to the shape of its leaves, and lac (plant), garlic is valued as much for its medicinal properties as its flavouring, and has been cultivated for so long that it is impossible to be sure of its country of origin. 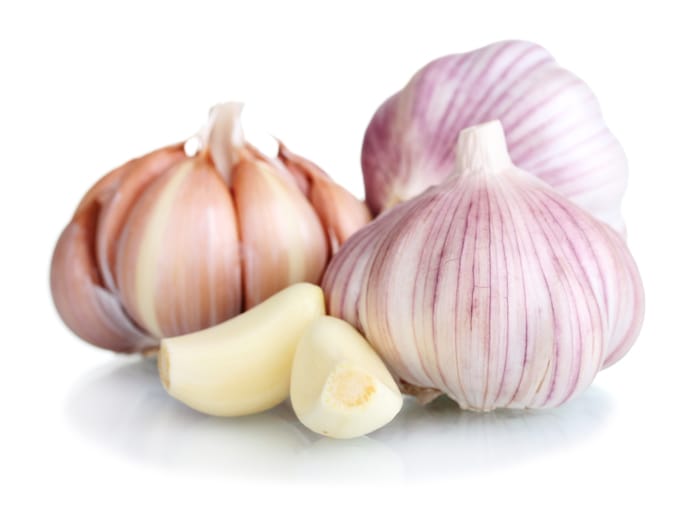 Garlic thrives around the Mediterranean, and its perfume can be detected on a spring walk through the woods and hillsides of the Pyrénées-Orientales. Don’t be tempted to eat this wild variety, as it is extremely pungent.

Garlic has a mystical and legendary past. Ancient Egyptians swore oaths by placing their right hand on a clove of garlic while Roman generals believed that it gave their armies courage and planted garlic fields in the countries they conquered. Ancient Greek travellers placed it on piles of stones at cross-roads, in offering to Hecate, goddess of crossroads, in return for protection from demons, perhaps a forerunner of the belief that it would repel vampires.

Many claims have been made for its medicinal use.

It has been lauded as a cure for anthrax, leprosy, tuberculosis, sunstroke, epilepsy and rheumatism and alleged to be useful in preventing against smallpox, the plague, and ‘infectious fevers’ -although this may be due to garlic breath keeping people at arms length, useful in an epidemic! 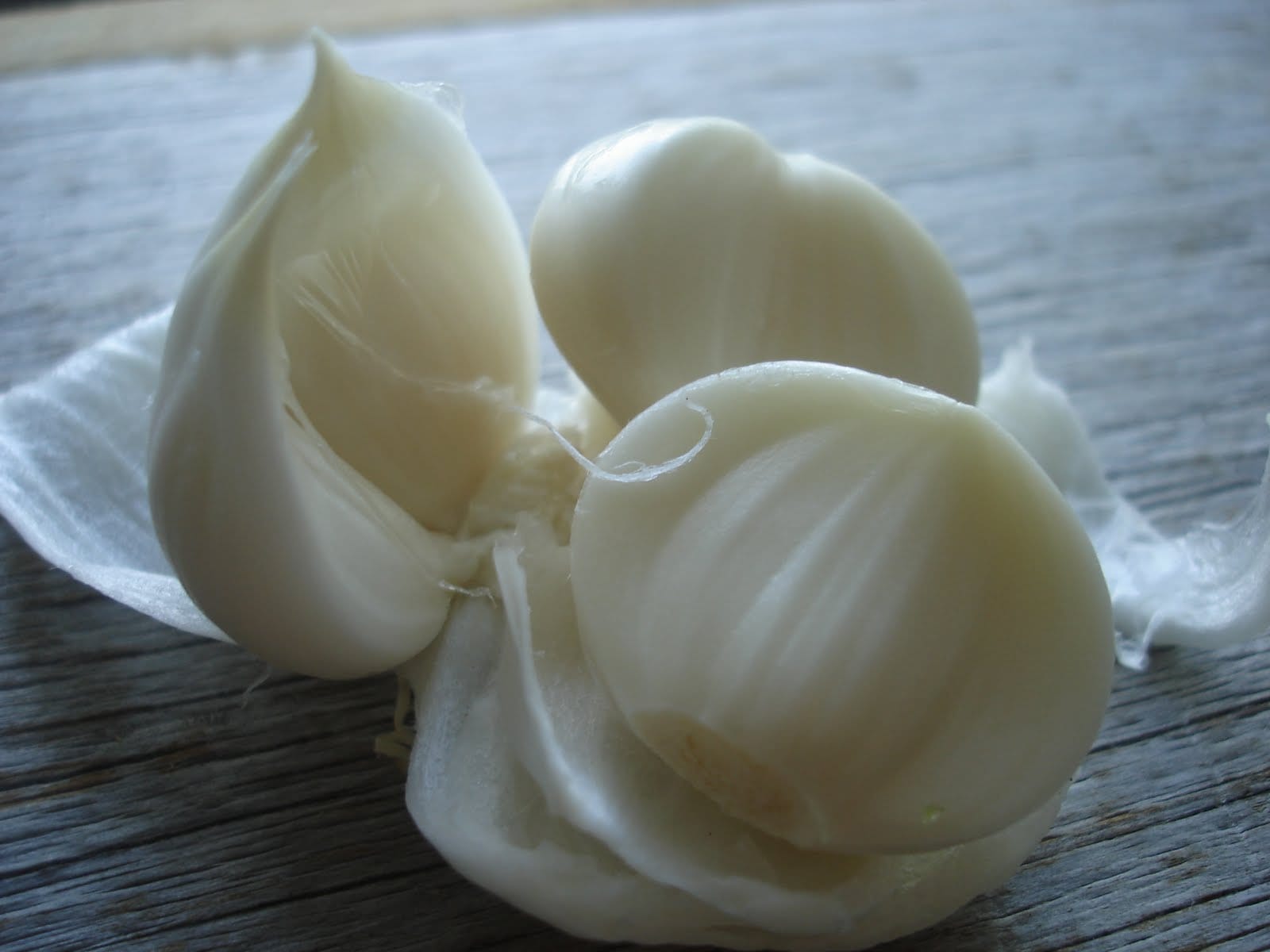 Its English country name, Poor Man’s Treacle, refers to the use of garlic syrup as a treatment for chronic bronchitis. During the First World War, garlic oil was widely used as an antiseptic.

Modern herbalists suggest it as a blood cleanser, with anti-cholesterol and anti-oxidant properties, and as a vermifuge, should you be unfortunate enough to suffer from worms or other parasites.

For gardeners plagued by moles, it is said that they  leap out of the ground if garlic is planted near their little mounds.

New garlic, available in the Spring, has a softer and less pungent flavour than the older, dried variety. The following recipe may well convert professed garlic haters, and the parsley in it is said to remove the odour from the breath. 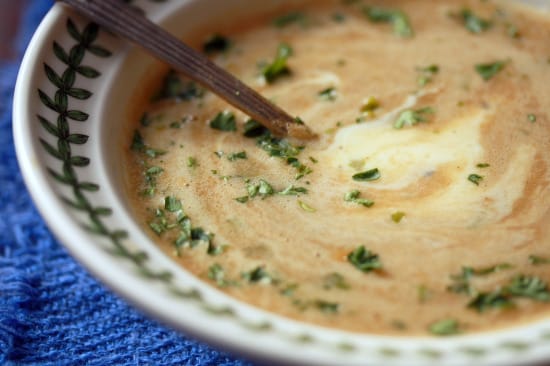 Soften shallots and celery in the butter and oil for about 10 minutes; add the garlic, ginger and thyme and cook gently for 5 minutes more. Allow the wine to bubble for a few minutes before adding the stock, bay leaves and saffron. Simmer for about 10 minutes, then check for seasoning, as you may need to add salt, depending on your stock.

Take out the bay leaves and add the parsley; blend, keeping some texture.

Floating a spoonful of aioli makes the perfect garnish.