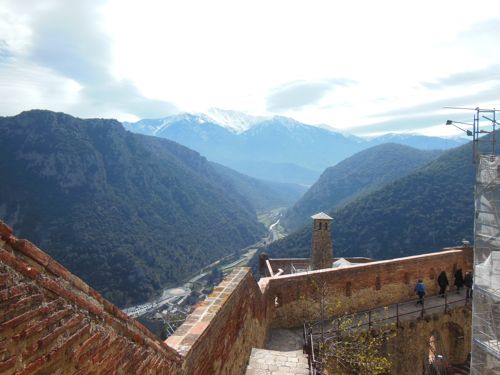 We have visited this small town a few times now, and I have fallen in love. If ever there was a real life Brigadoon, for me it would be this perfect piece of the past, nestled at the foot of the Canigou Mountain as if descended from the clouds. 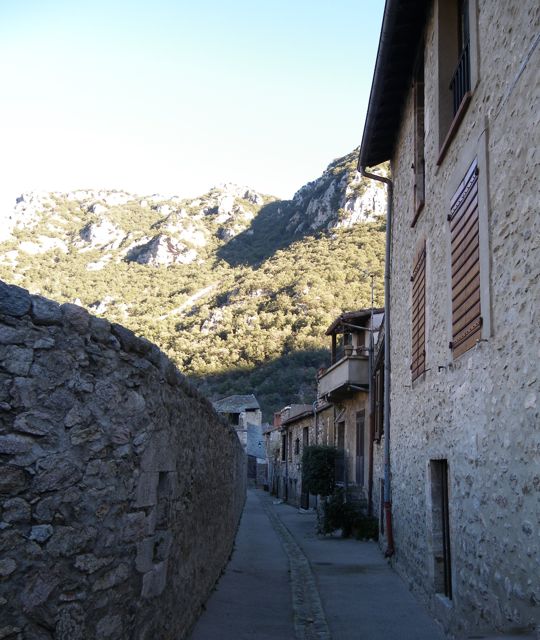 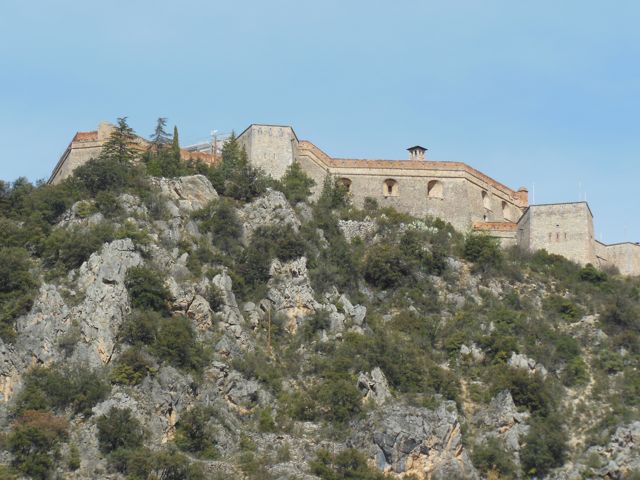 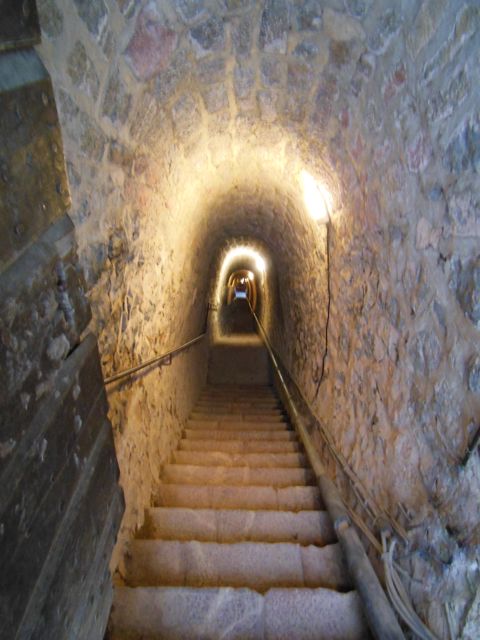 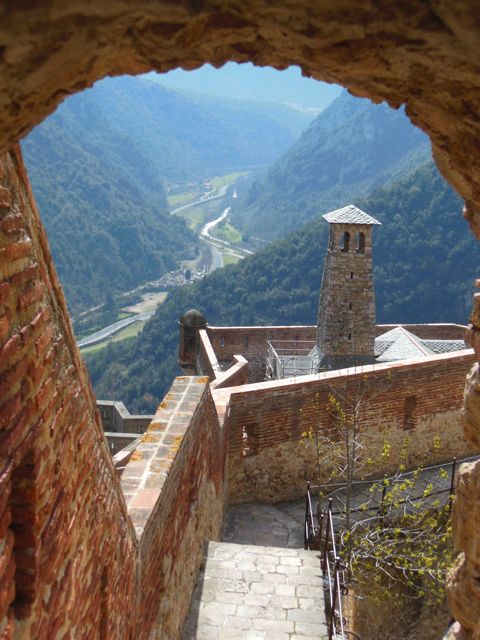