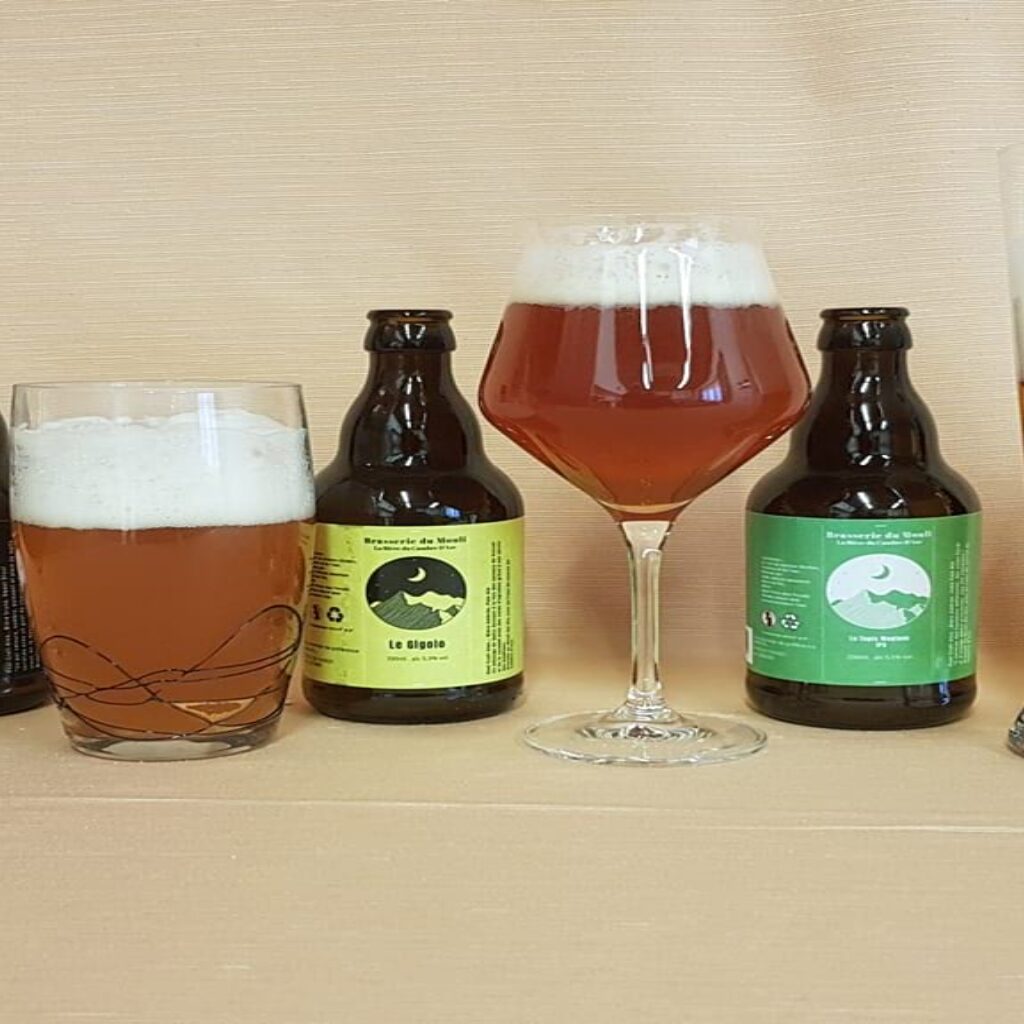 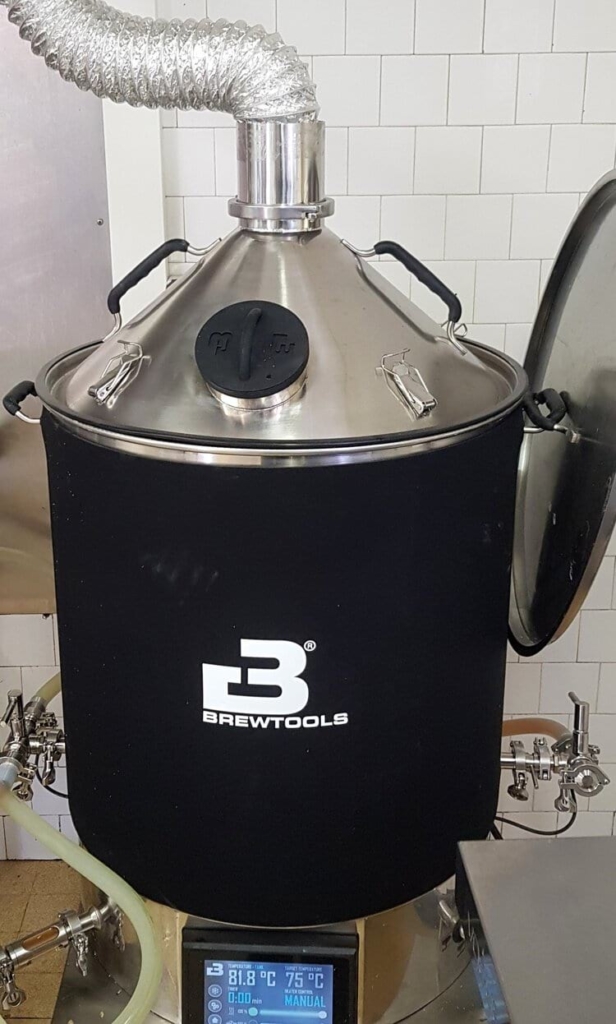 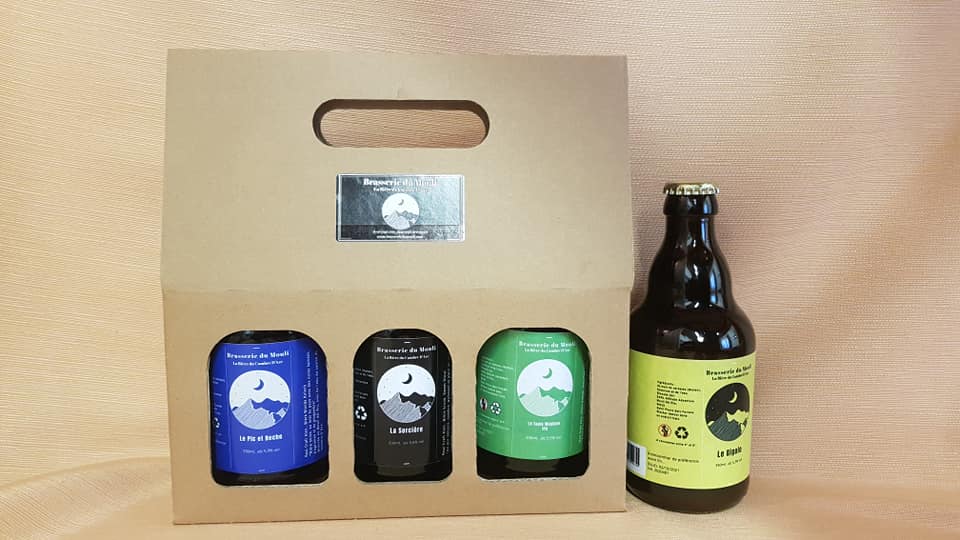 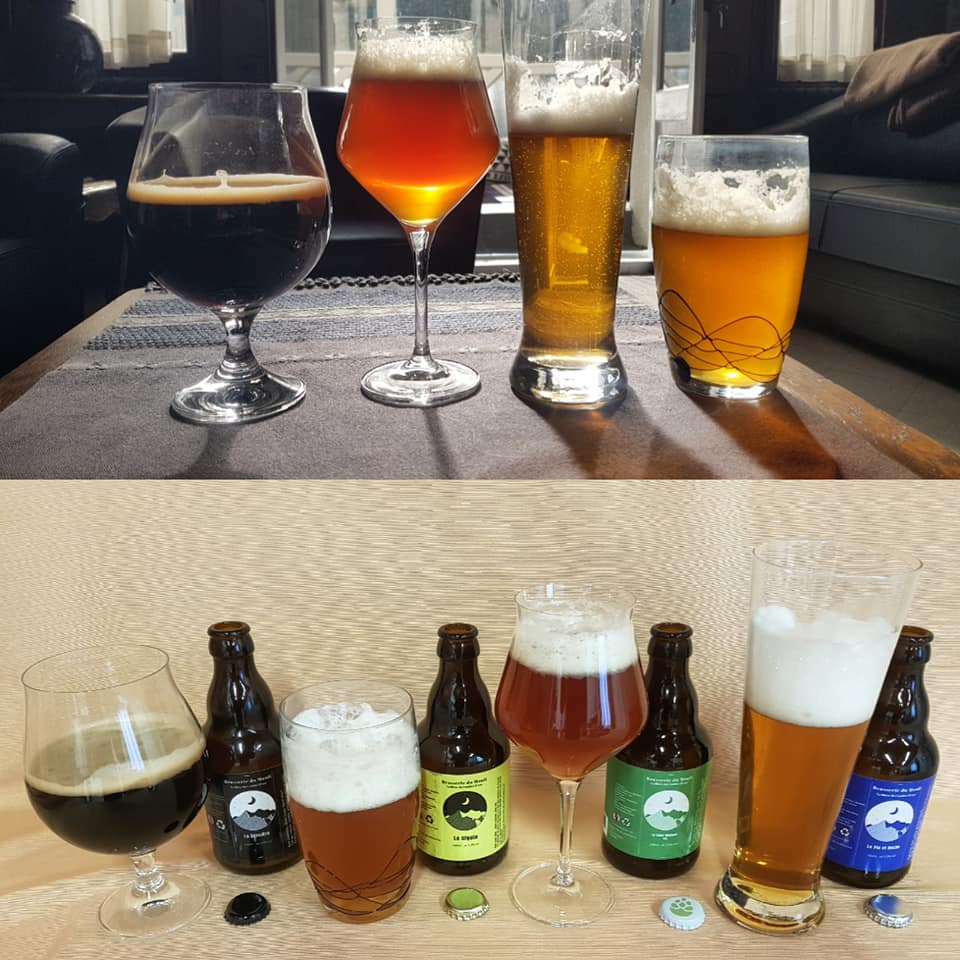 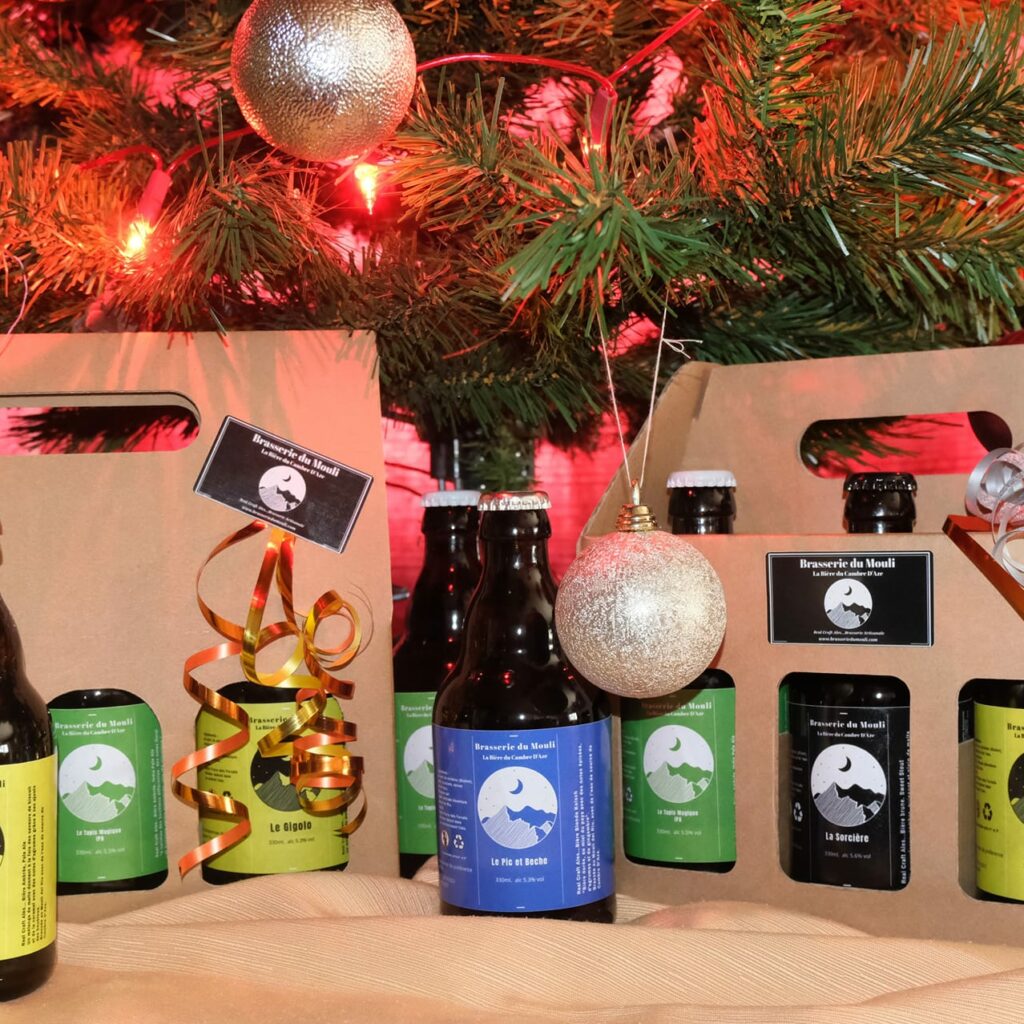 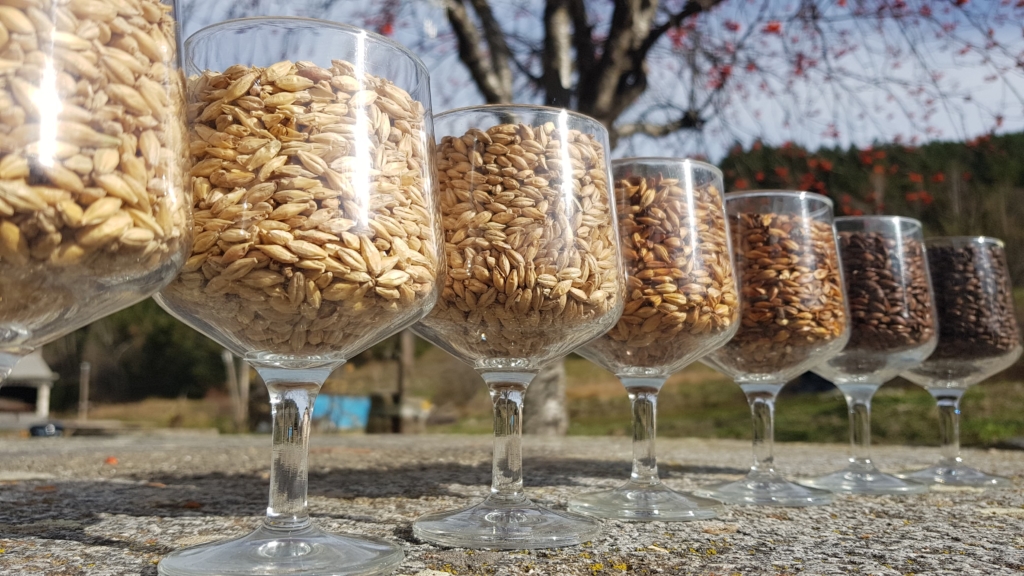 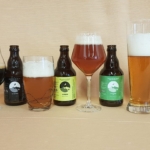 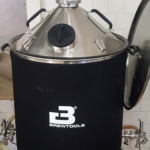 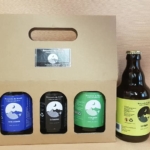 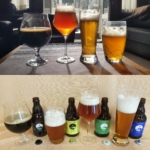 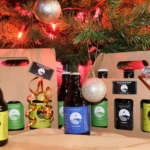 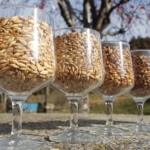 The brand new Brasserie du Mouli is now open and ready to share with you their quality, local beers.

Created by mountain guides Ian and Angela Pendry, their passion and love for the mountain region can be tasted in every bottle.

Given the enforced break the pair were forced to take during this difficult year, they decided to make the most of their time and add a new string to their bow.

Always ready to take on a new challenge, the brasserie was born!

Ian and Angela underwent a professional brewery training course and the set themselves to crafting a range of products that combine the magic of the Pyrénées with the British tradition of great beer.

Initially releasing a series of classic bottles, over the coming months they will explore new recipes and develop more experimental tastes.

Unlike most European beers, most of Brasserie du Mouli products have a Maris Otter malt base, rather than a Pilsner malt. This gives a truly distinctive biscuit flavour to their beers.

A blend of malts giving both biscuit and caramel flavors with citrus notes thanks to its added hops. 5.3% ABV.

A classic amber beer with malt notes of caramel and toast. The Gigolo has a blend of 5 different barley malts and the addition of a little light wheat malt for a touch of sweetness. The hop additions give a hint of citrus, making this a very easy to drink craft beer.

The Magic Carpet is a classic British IPA beer. We use the quintessential Maris Otter British malt as the base malt giving a biscuit flavor. The additions of 4 other malts for color and flavor complete our malt load. As with all IPA beers, we aim for an assertive hoppy bitterness, floral, spicy and orange notes on the nose and a dry finish on the palate. We hope you enjoy it.

Pure velvet, dark, powerful and full of roasted malts with a taste of chocolate / cream coffee. We don’t drink stout, we eat it …. 5.6% ABV.

Our blend of malts for The Witch produces a very dark beer, full of aromas of roasted beans, coffee, chocolate and a creamy sweetness. A slight hoppy bitterness ensures that the flavor is balanced and lasting on the palate.

This recipe uses three different malts in a Kolsch-style beer as well as two types of hops for a slight bitterness and citrus nose. The additions of honey and a blend of citrus peels, cilantro and ginger round off the flavor giving a slightly spicy but refreshing beer.

The Brasserie du Mouli run a click and collect service and free delivery within a 20km radius of Saint Pierre dels Forcats. They will also set up a free delivery point in Perpignan before Christmas if there is enough demand.