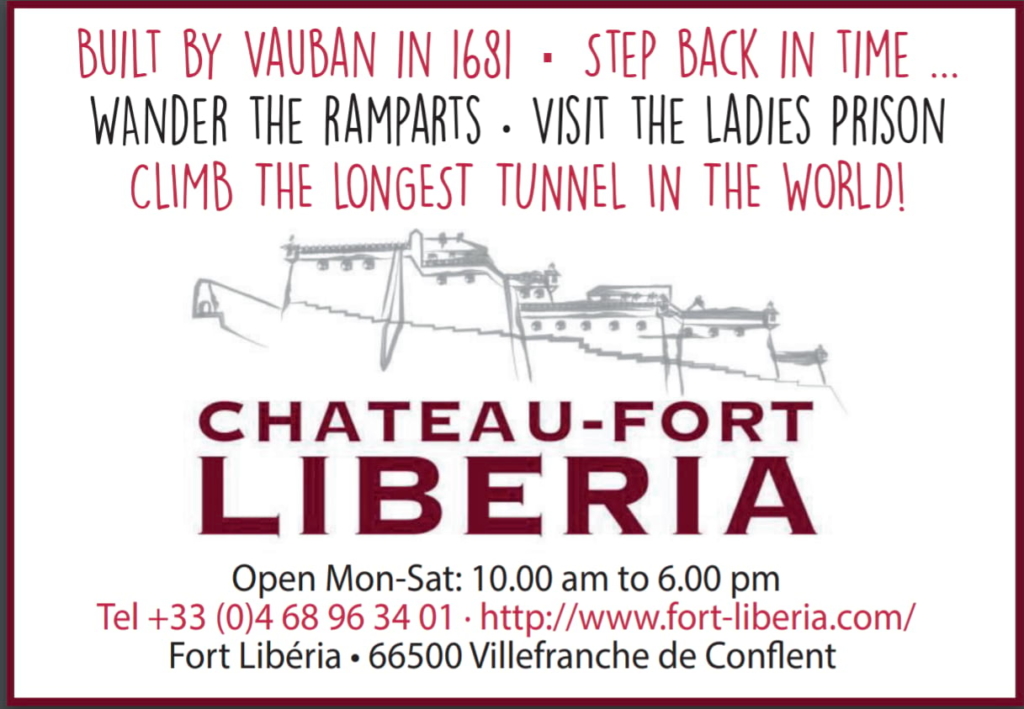 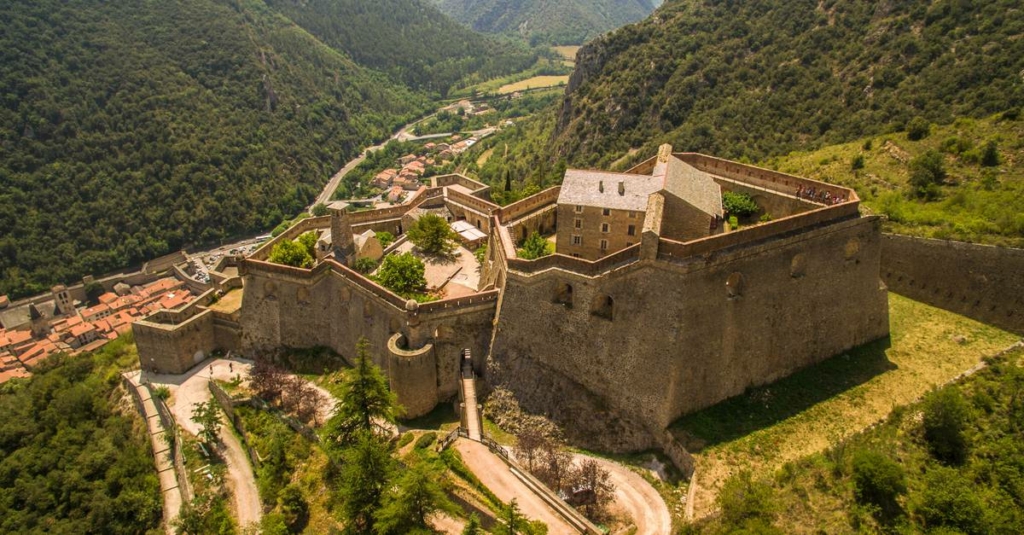 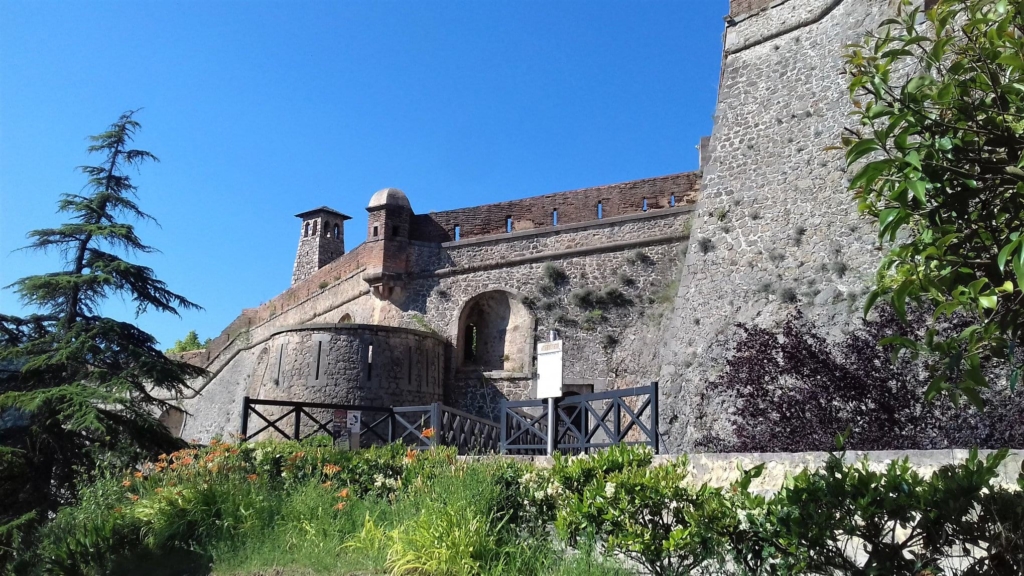 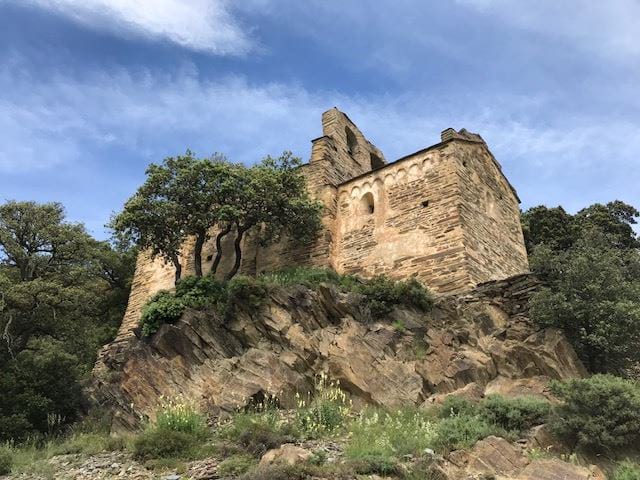 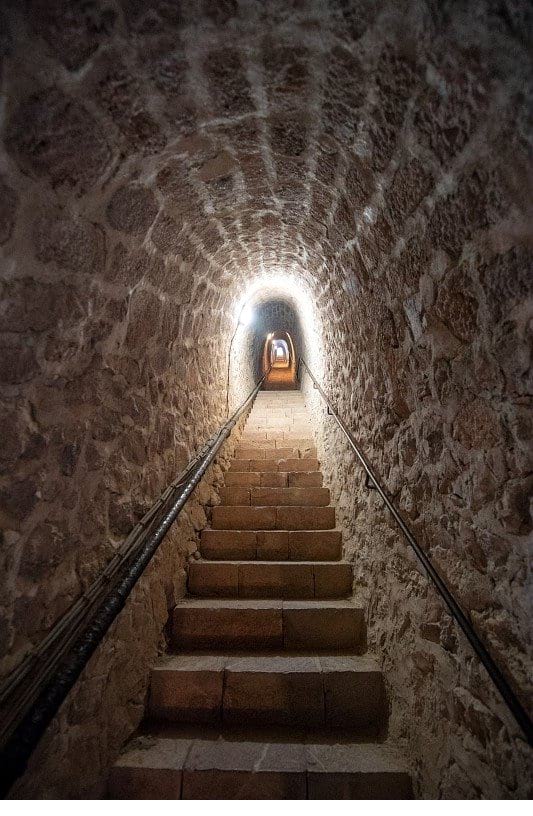 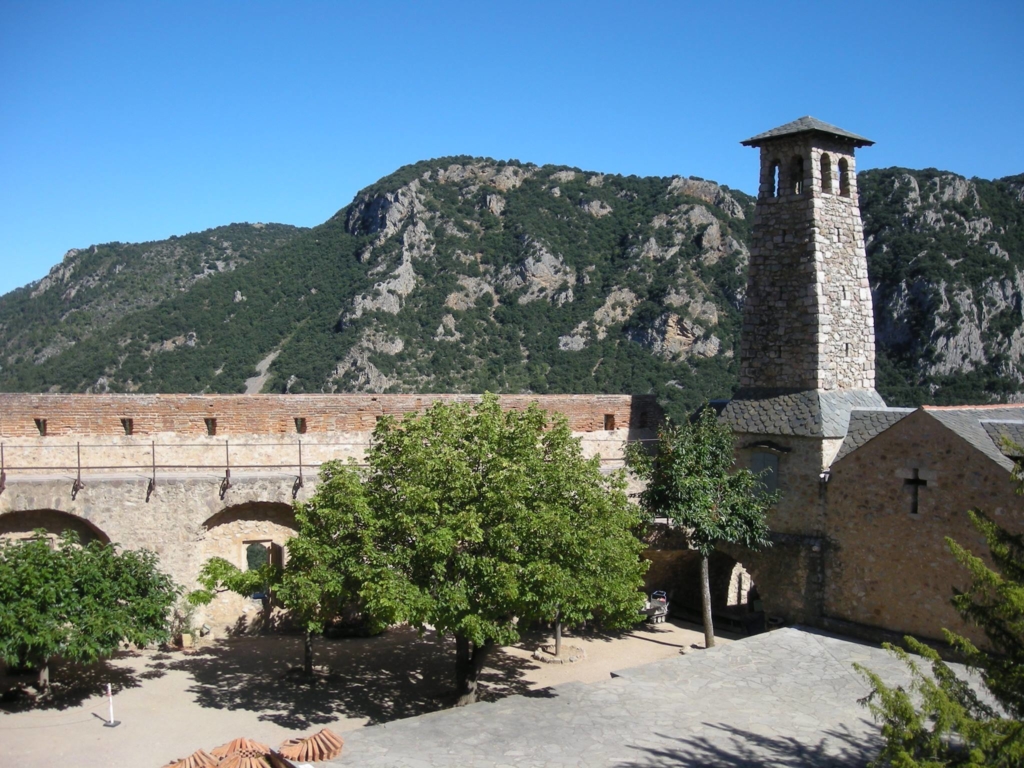 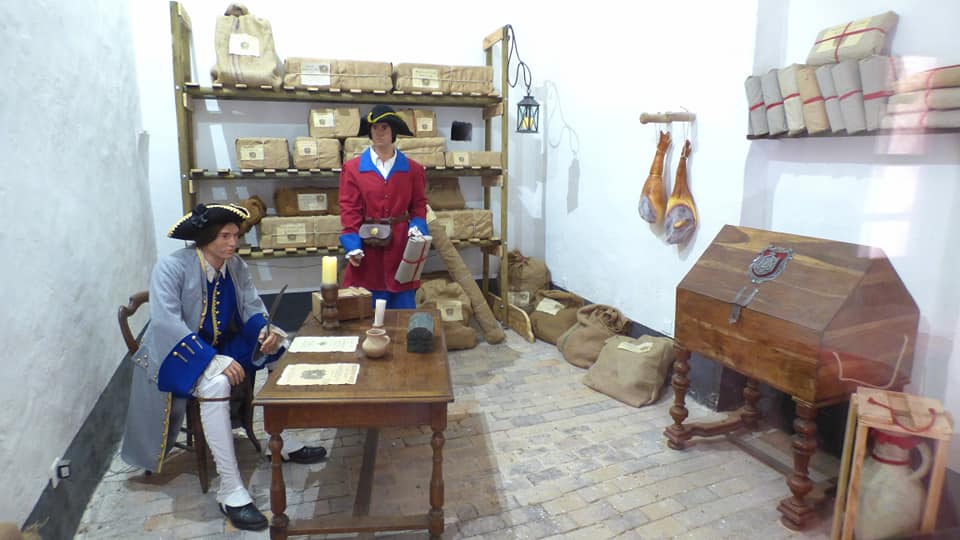 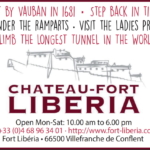 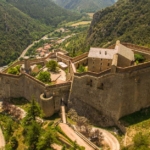 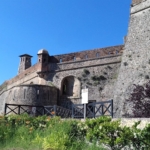 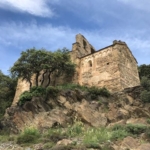 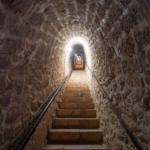 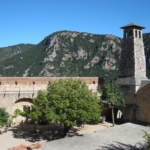 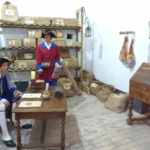 A hilltop sentry overlooking the Medieval town of Villefranche de Conflent, Fort Libéria is a gateway to Catalan history.

This remarkable monument was built by Vauban in 1681 and fortified under Napoleon III in the 19th century.

In an incomparable setting, you can follow in the footsteps of the soldiers and watchmen who braved the wilderness all those years ago…

An underground tunnel, built from 1850 to 1853, joins Fort Libéria to Villefranche de Conflent with a flight of stairs named ‘Le Souterrain des milles marches’ (the tunnel of 1000 steps): it is the longest in the world!

It is the longest in the world, but actually only has 734 steps, 70% of which were cut out of a very brittle rock, and because of the uneven terrain, many workers died during construction! 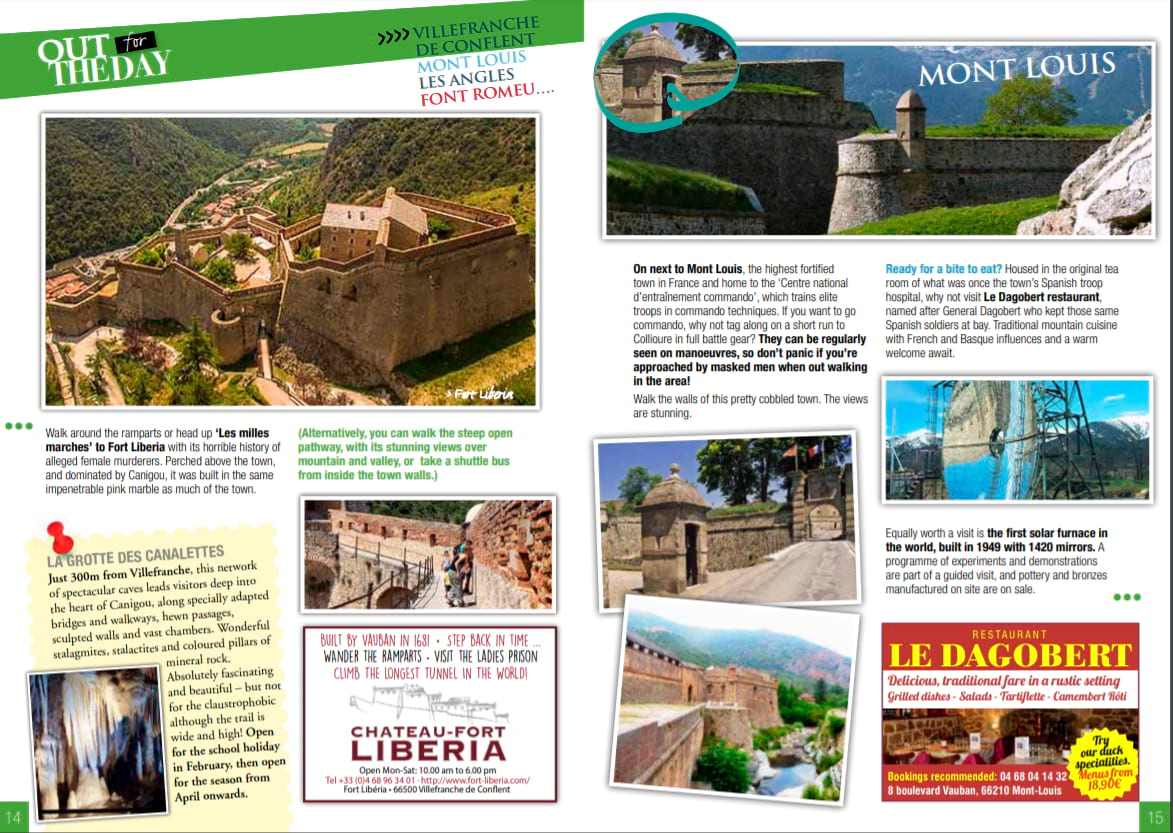 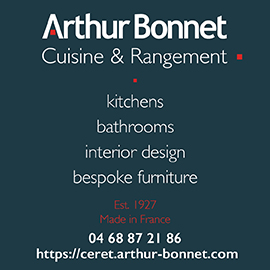 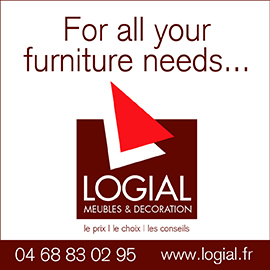