Prepare for a rise in your taxe foncière bill this year, expected to be quite sizeable for many people.

As the tax is based on the potential rental you could obtain if you were to rent out your home, part of the rise is due to increased in rental value. The rest of course is quite simply down to local councils needing more funds due to government cutbacks. 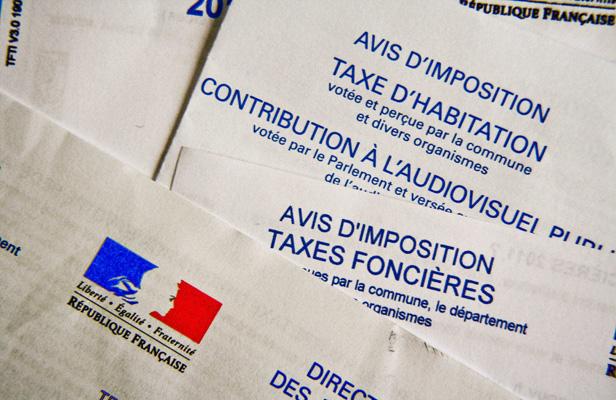 What is it?
LA TAXE foncière is a tax on property, both residential and commercial. The amount depends on whether there are buildings.

There can therefore be two parts: the ‘taxe foncière sur les propriétés bâties’ which is a tax on buildings i.e. permanent buildings like houses, apartments which would include the dependencies such as garages & pools, gardens. Then there is the ‘taxe foncière sur les propriétés non-bâties’ which is a tax on land without permanently fixed buildings i.e. caravans, mobile homes & agricultural buildings like barns). Like the taxe d’habitation described above, it is used to pay for local services.

Who is liable?
In the same way as the taxe d’habitation, this tax is paid by whoever owns the property as of January 1st of the year the bill arrives.  However if someone sells the property in July of that year, there is a usually a pro-rate arrangement agreed via the notaire to avoid paying the whole year.

The most common exceptions are where the occupants are not the owners but have a usufruit (long-term – sometimes lifetime – right to use the home or rent it out) or they have a bail emphytéotique, a very long lease usually for 99 years. Also for new builds, certain towns have exonerations for 2 years; however you must declare your new build within 90 days after the end of works in order to be able to be eligible. Check with your constructor for this. You would still need to pay the bin collecting costs i.e. ‘ordures ménagers’.

How is it calculated?
For the building tax it is calculated according to the VLC of the property as described above under tax d’habitation. This however is then divided in half to take account of maintenance expenses (insurance, repair etc). Then the local authorities apply their tax rate and hey presto you have your tax foncière bill.
For the tax on land without permanent buildings ie caravans, mobile homes, it is calculated in the same way, only there is only a 20% reduction for costs rather than the 50% reduction.

When is it paid and how?
You will receive your bill in September and this tax is due to be paid on the 15th October. Online payments allow you to gain time for the debit of the amount from your account (10 days later). You can also pay monthly in 10 installments from January to October.