Don’t miss out on gathering delicious wild asparagus in February and March if you are out walking in the woods of the Pyrenees-Orientales. 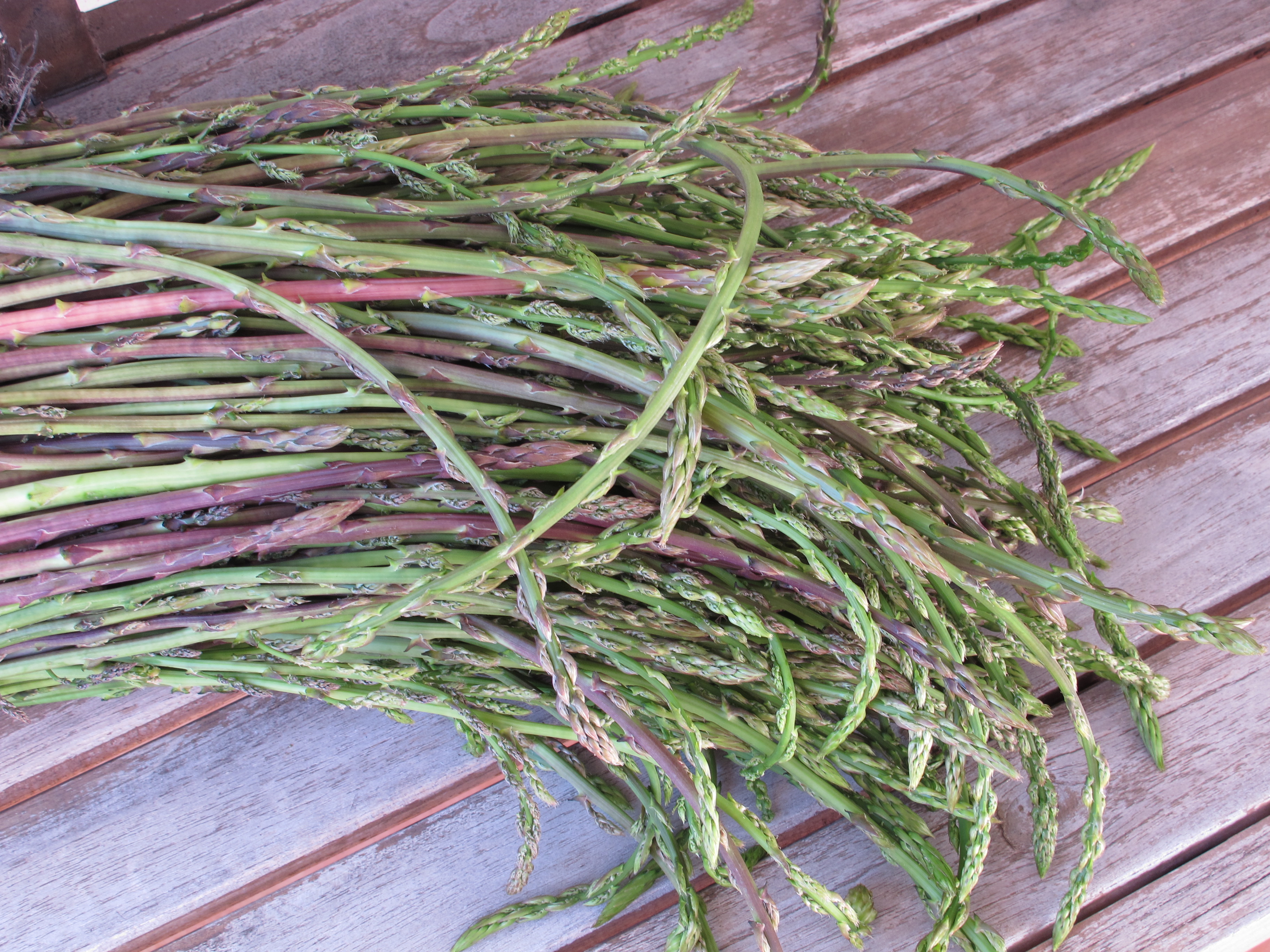 This fern-like plant, thin, spindly, and packed with flavour, is rather good at concealing itself amongst the briars and grasses.

It winds its way along the ground and gets entangled in the undergrowth, so you need to know what you’re looking for but it can make for a great day out hunting it down.

Asparagus has been around for many hundreds of years, cultivated originally by the ancient Egyptians, Greeks and Romans, and many ancient herbal textbooks mention it as both, food and medicine.

In fact, there is a recipe for asparagus in the oldest surviving book of recipes, Apicius, a collection of Roman cookery recipes, thought to have been compiled in the late 4th or early 5th century

Low in calories, asparagus is a particularly nutritionally well-balanced vegetable as it contains no fat or cholesterol, is very low in sodium, and provides a good source of folic acid, potassium, and dietary fibre.

It is also one of the richest sources of rutin, a drug which strengthens capillary walls. It is known to add rather a ‘distinctive’ odour to one’s urine, due to sulphur-containing amino acids which break down during digestion. However, it seems that whilst everyone digests asparagus the same way, only about half of us have a gene that enables us to smell the resulting effects on our pipi!! Lucky for some!

In 1891, Pellegrino Artusi, author of The Science of cookery and the Art of eating well, wrote that, by adding some turpentine to a chamber pot of asparagus-provoked urine, one could transform the odour into the “sweet scent of violets.”! So that’s something to look forward to next time you eat asparagus!

To cook, wash well under cool water, then steam briefly, stir-fry, or drizzle with olive oil and give a quick blast in the oven or on the barbeque. Beware! They begin to deteriorate as soon as gathered and toughen rapidly, becoming “stringy” within 24 hours unless refrigerated