with Penny Parkinson of CSF

“If you haven’t got any charity in your heart, you have the worst kind of heart trouble.”
Bob Hope

The Frenchman Adrian de Montluc wrote in 1600 “Charité bien ordonne commence pay soy mem” which translates into the well-known phrase “Charity (well directed) should begin at home”. In fact, in France, charities begin with the Law of 1901! 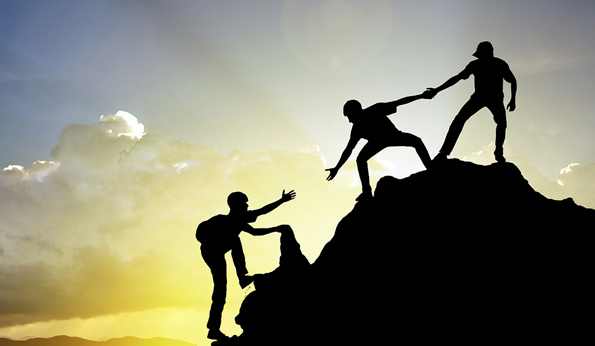 Prior to that, as in Britain, charitable bodies could only be established by Royal Charter.

After the Déclaration des droits de l’homme et du citoyen (Declaration of Rights ) in 1789, a gaping hole appeared in French law. No provision had been made for any associations, whether or not of a charitable nature, and the necessary Royals were no longer available to provide Charters! This situation was finally resolved with the “Loi 1901”² which enables the creation of associations “à but non-lucratif” (non-profit making).

Today, we think of a charity as an organisation which supplies money or goods (Les Restos du Coeur), skills or training (Médecins sans frontières), to those in need and, in English, this is the predominant meaning of the word. 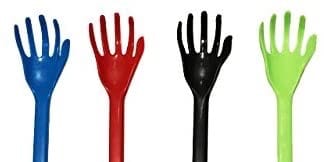 However, the original meaning was not about good works and giving to the poor! The word, coming from the Old French “charité”, meant “an unlimited loving kindness to all others”, whoever they might be and in every circumstance. This was distinguished from the giving of money or goods to the poor which was known as almsgiving.

Although such organisations are often referred to as “associations caritative”, that is organisations with a charitable purpose, French law does not recognise a “charity” as we would understand the term in the UK,

This is because any French organisation with a non-profit making motive can be “Une association loi 1901”. Although most associations rely heavily on volunteers, there can also be salaried staff. It is the members who must prove that they are not making any financial gain from the activity, for it to qualify as a 1901 association. 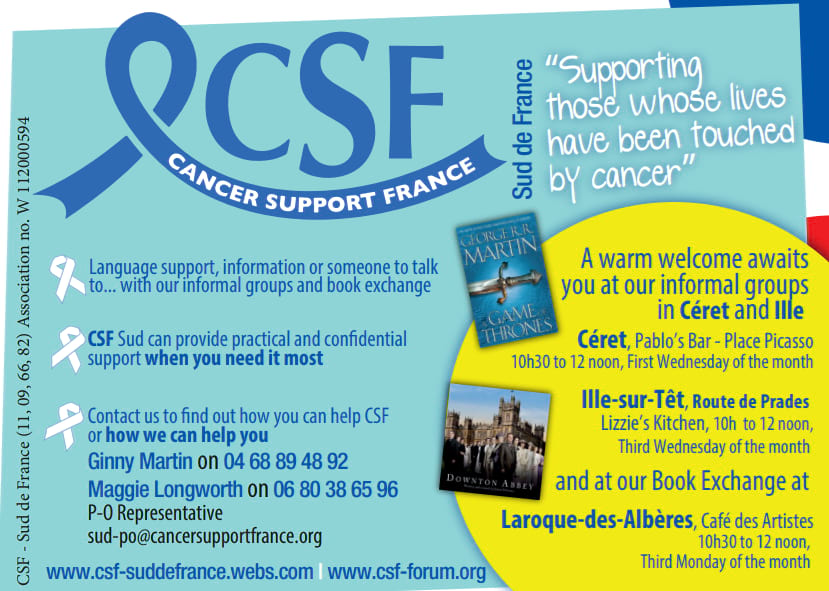 In January 2016 over a million such associations existed and include sports clubs, art groups, travel clubs, youth groups…..the list is endless, as well as charities.

You will find on this site a look at some of the charities here in France, with a particular emphasis on those based in the Pyrénées-Orientales.

So to end as we began,
“Charity should begin at home, but should not stay there”
Phillips Brooks”