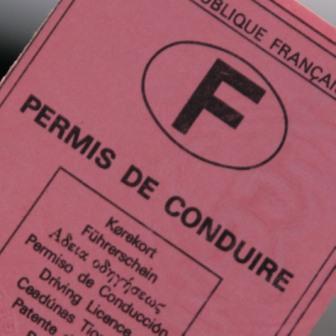 A new European directive in 2013 stated that traffic penalties would apply for all motorists throughout the European Union.

In the past, despite geographical proximity, French vehicles flashed by a radar in Spain, and vice versa, were not followed through and penalized, because the whole process was time consuming, and not economically viable.

However, if you’re feeling a little smug because your Brit registered car was flashed in France but never followed up, titter no more! Denmark, Ireland and the UK actually opted out of this EU police co-operation and  cross-border policing, so the sharing has not applied up until now. The European Parliament voted last week to change this and these three countries will no longer be able to opt out.

The multilingual  programme will go a long way towards helping to fight car theft and registration fraud, and will also share information on driving offenses such as using phone while driving, speeding, going through red light, parking violations…..