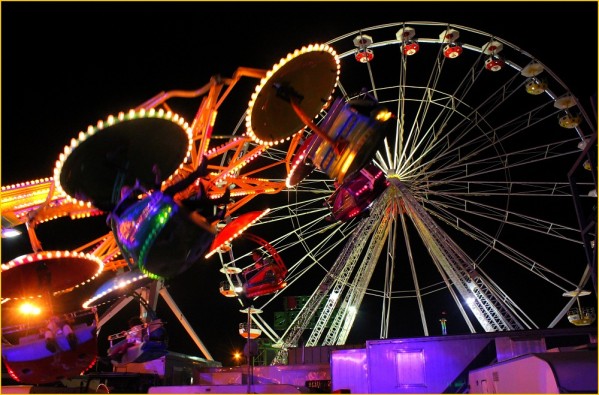 All the fun of the fair – Foire de la Saint Martin

Traditionally starting in the last week of October half term and continuing throughout November, la Foire de la Saint Martin is one of the most long standing travelling fairs in France once again comes to the Parc des Expositions in Perpignan.

The fair began as an animal and local produce market as long ago as 1759, with stalls and a few circus acts dotted around Perpignan.

It became so popular that it took over the Promenade des Platanes (in front of the Palais des Congrès) and years later was again moved to the area opposite the Palais des Expos, where it remains to this day.

The Foire de la Saint Martin brings you all the fun of the fair – big wheel, ghost train, candy floss, dodgems… over 160 attractions of which 12 are new this year!

It’s a great day out for the whole family or spend a wild evening in the tunnel of ‘lurv’!

Given the current sanitary crisis, masks will be obligatory and other safety measures will be in place.