Mushrooming in the Mountains

In many regions of France, the ritual gathering of mushrooms in the autumn (but also spring and summer depending upon the weather), is a culture in itself. Whole families or groups of friends make a day of it, and head off ‘à la recherche des champignons’

According to hieroglyphics the ancient Egyptians believed mushrooms to be the plant of immortality.  In fact, they were such a hit with the pharaohs that common people were banned from touching or eating them.  Luckily that is no longer the case today, so happy picking! 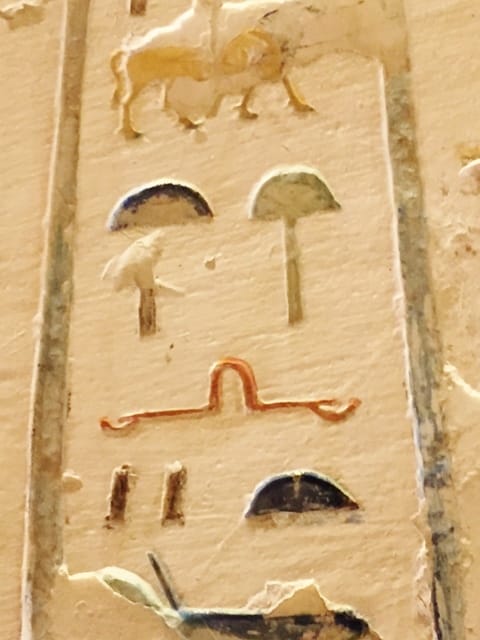 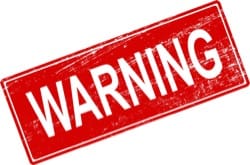 EATING THE WRONG MUSHROOM CAN BE FATALl!

Never eat wild mushrooms without checking with a local pharmacy or an expert mycologist.

In case of poisoning, contact the Emergency Service on 112 or your local anti-poison centre on 04 91 75 25 25. If possible, take along a sample of the poisonous mushroom for identification

CHECK OUT THESE LOCAL MUSHROOMS – AND WHEN IN DOUBT, CHUCK THEM OUT!

Boletus Edulis, commonly known as penny bun, porcino or cep (Catalan). The king of all mushrooms – and totally delicious! A prized ingredient in world cuisines and highly recherché in the P-O. Valued for their meaty texture, great depth of flavour and distinct shape, they are considered one of the finest-tasting mushrooms in Europe. Slice into small strips and brown in olive oil with garlic and parsley. Great in soups, pasta, risotto or dried for later use.

Cantharellus Cibarius, commonly known as the Golden Chanterelle. One of the most prized wild mushrooms in the world. Exquisite taste with apricot aroma. Adds wonderful colour to sauces. They tend to grow in clusters in mossy beech and birch forests. Can be confused with the poisonous “jack-o’-lantern”, so be very careful!

Macrolepiota procera commonly known as parasol mushroom. Body resembling a lady’s parasol. Very sought after in Europe. It can be prepared similarly to a cutlet: coated in egg and bread crumbs then fried in oil or butter. When small, can be confused with the deadly Amanita!! To be sure, only pick parasol mushrooms past their button stage.

Lycoperdon Perlatum commonly known as puff balls as they let out puffs of ‘smoke’ when trodden on. When translated from the French scientific name, however, they are known as Wolf’s Fart. Similar in taste to Tofu and soak up other flavours easily. Can be confused with the aptl- named Death Cap!! Always cut in half and check that it has undifferentiated white flesh, unlike the gills of immature Amanita mushrooms which can be seen if examined closely.

Lactarius deliciosus saffron milk-cap known in Catalan as Rovelló. A widely collected mushroom in the P-O and used in Valencian and Catalan cuisine. Lovely when fried whole, cap down, in olive oil with a small amount of garlic and served drenched in olive oil and parsley. Do not use butter!

Marasmius oreades commonly known as the fairy ring mushroom (in Catalan: Cama-sec). Grows abundantly in troops, arcs, or rings. Usually a pale tan or buff colour. Sweet in taste and great for soups or stews. Traditionally, the stems are cut off and the caps are threaded and dried on strings.

Agaricus campestris commonly known as the field mushroom. Grows in fields and orchards just like its English cousin.

Boletus aereus commonly known as Black Porcini. Like the famous Cèpe but much, much tastier and far harder to find!!

Mushrooms are not only low in calories and fat but also full of essential minerals, B-complex vitamins and antioxidants. They also provide a good source of protein. Many are also medicinal witha wide array of health benefits and some are high in fibre.

Once picked, it is advisable to store your mushrooms unwashed in a paper bag or non-plastic container in the refrigerator drawer. Mushrooms are highly perishable and once picked/purchased, you should use them as quickly as possible. Dried mushrooms on the other hand do not need to be stored in the fridge and will keep for a long time.

Discover some of our favourite mushroom recipes HERE.