Reasons to live in France

There are so many good reasons for living in this part of France that it would take me volumes upon volumes to list them all. The sunshine and the French way of life must be up there with the best but those of us who enjoy a glass of wine must surely rank the way in which wine is revered in this part of the world as being important. 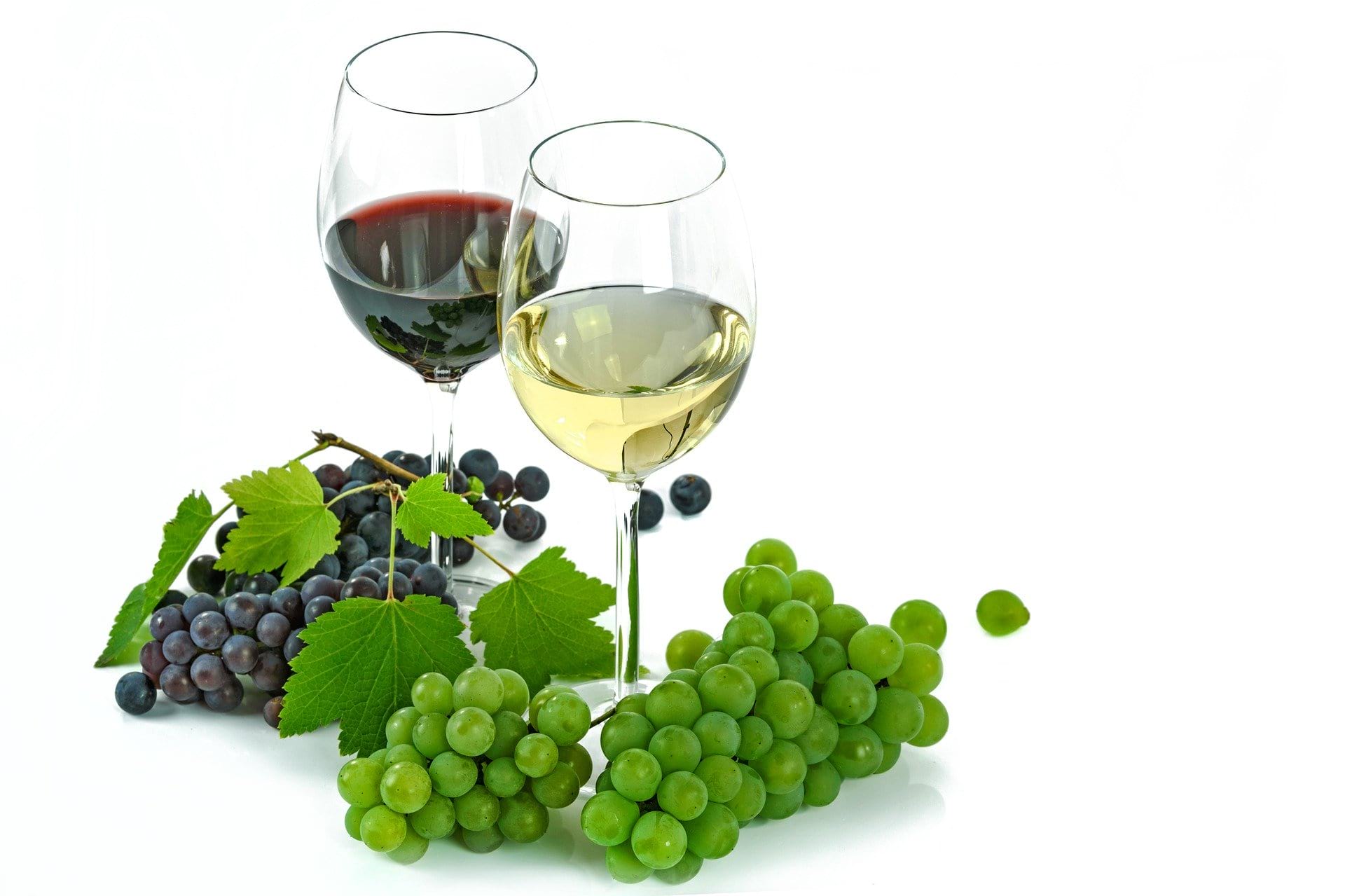 I live in a village of viticulteurs and the main topic of conversation in the local bar is “this year’s harvest”. However, on a practical note for those of us on UK pensions, the price of wine is surely an issue.

Here in France we pay the equivalent of £0.02 excise duty on a 750ml bottle of wine whereas in UK, those who live there must fork out £2.29 just in duty, for that same bottle – and then of course there is 20% VAT banged on top of that. It is enough to turn one tee-total!

So, where in Britain is the best value for a glass of wine? It is on Coronation Street at the Rover’s Return where a large glass of red will set you back £3.00. It is such a good deal that many viewers said they wanted to move to Weatherfield. They should try Agnès’s bar in Terrats – much better value.

It is a fact that British wine drinkers are paying 68% of all the wine duty paid in Europe. The tax on wine in France is currently ten times lower than that on beer. Therefore a 750 ml bottle of wine is taxed at 2.7 cents while the same quantity of beer is taxed at 27 cents.  This probably accounts for the fact that on fête nights in Terrats, a plastic cup of beer will cost you €1 while a similar cup of wine is “on the house”.

Another good reason for living over here is the health service. It is hard to be definitive, but it is often reckoned to be the best in Europe.  Waiting times seem a fraction of those experienced in UK and over here private hospital rooms are very much the norm… having chosen your surgeon and the dates on which you would like your procedure performed. Try suggesting that in the NHS system. Post-surgery physio is performed in your own home on dates you choose… it truly is a spectacularly good service. 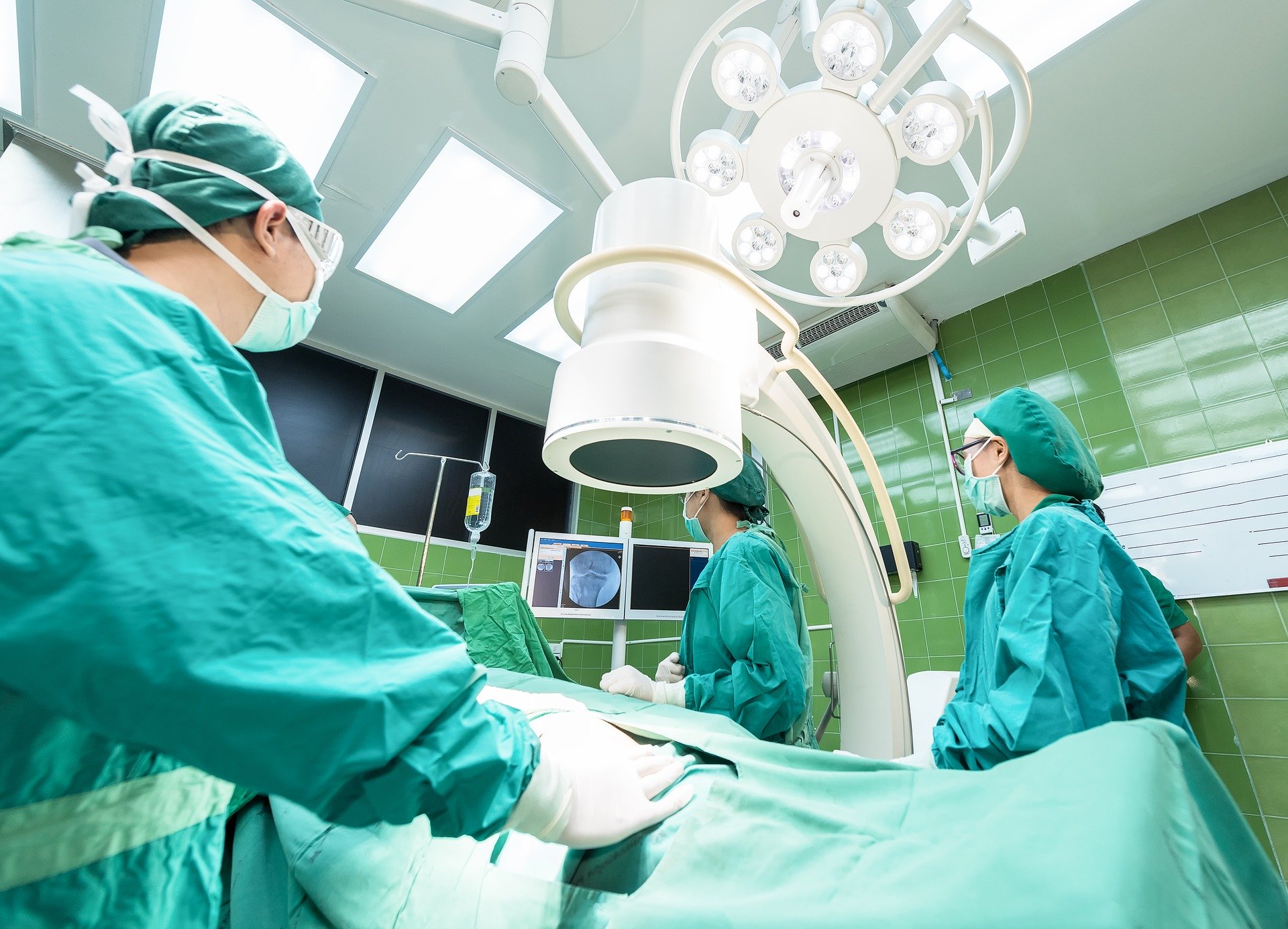 However, there is a cost to all this, and it can be measured in terms of the National Debt. People who work on space connected issues have come up with the term light year because the distances are so incredibly large that our brains simply cannot identify with the numbers in kms or miles ; those who work in international finance  have come up with a term for the same sort of reasons.

Their term is the trillion and it really, really is lots and lots… and lots. Good old UK has a National Debt of £1.8 trillion… Our adopted home France has a National Debt of €1.7 trillion and Germany has a debt of £5.4 trillion (for those interested, a trillion is 1,000,000,000,000) – like I said – lots. The only problem for France is that their debt is rising very quickly – much more so than other countries.

So, there is a cost to everything from cheap wine to healthcare – the sunshine is free. I can’t honestly see a lot of things changing after Brexit except perhaps the number of Euros in our pockets after exchanging our UK pension pounds. God help us. I just hope that the healthcare arrangements we enjoy here in France don’t change because of some intemperate action by the Worthies of Westminster.

So, whatever side of the political spectrum has your sympathy or whatever your views on Brexit, golfers and their non-playing other halves will always find a warm welcome with U3A on both the first tee and the nineteenth hole. In many ways, I think that sort of attitude makes us so much better than the elected “honourable ladies and gentlemen” who are currently occupying the Palace of Westminster.

Perhaps they should play golf together – bad idea – there would be so many shenanigans (for that read cheating, backstabbing and lying) on the course that the scores would be complete works of fiction. 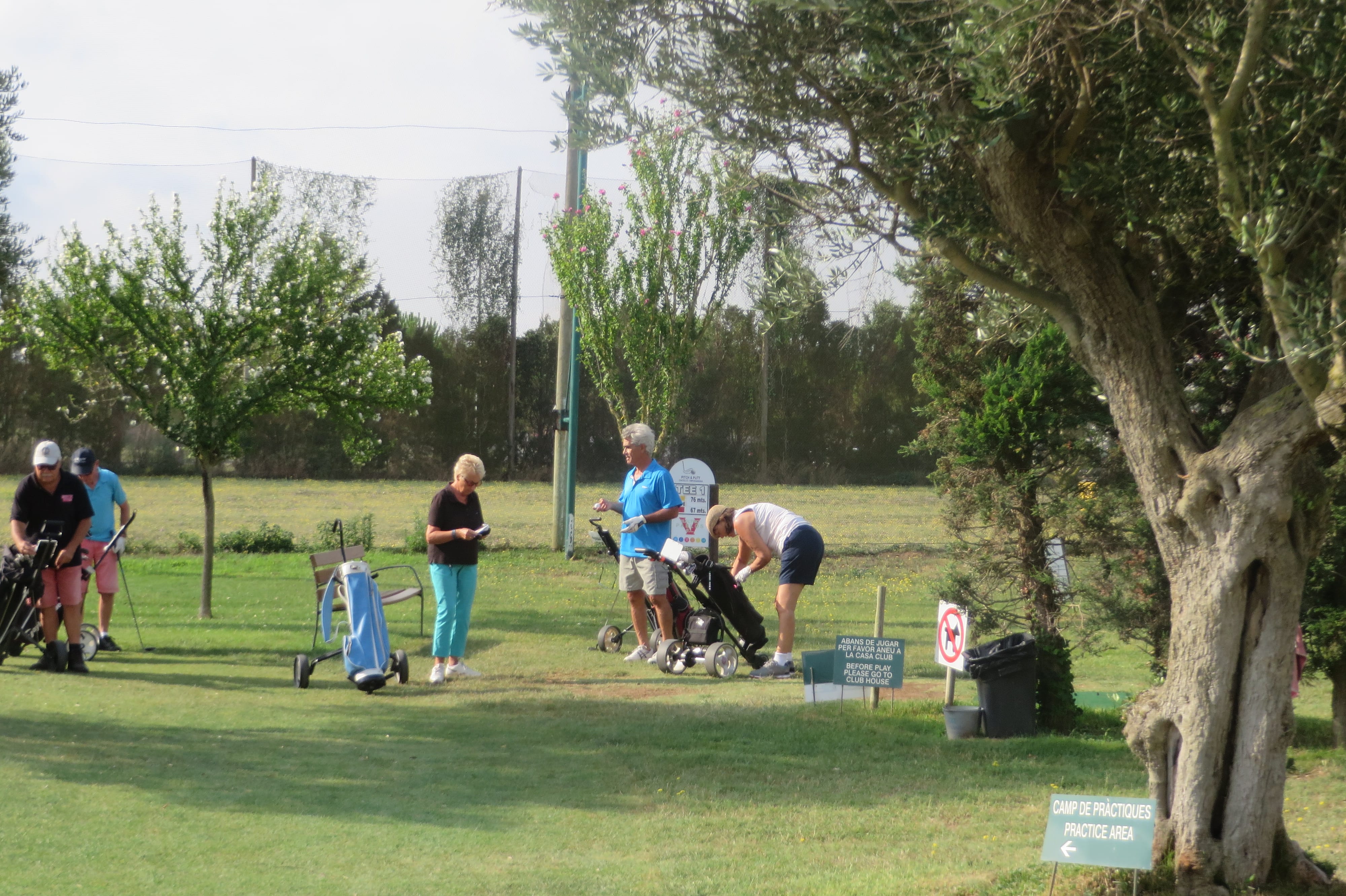