Travelling Back to the UK – Readers’ Stories

I travelled from the U.K. on Saturday 30th May via Eurotunnel & apart from a last minute scramble for the correct paperwork (only 2 of the 4 forms required were asked for), I found the process easy & efficient.

I used Wren healthcare for my test which priced its tests by stating when you could expect your results. My own test came 12 hours after my test although I paid for the 24 hours service.

I would recommend Wren to anyone looking for a reliable test provider.

Although still here in France, we can add a little bit more info on the efficiencies of track and trace UK.  Ready to take the flight to UK this week with all tests done and locator forms filled in  etc. I realised on the morning I wouldn’t be able to travel for medical reasons.  It was too late to cancel the flight so tried to find out whom to inform.  Once your locator form is on line there is no means of removing it.

Yesterday the calls started coming in on my mobile.  Both of which I missed as it was on silent mode. I checked the number and found out it was track and trace.  You cannot ring back the number.  Later another call was answered by my husband who explained we hadn’t taken the flight, they made a note of it.

Today, more calls this time for him, the locator forms being individually filled in, although identical,  obviously goes to different operators.  Once again explaining why we weren’t in quarantine he asked how he can cancel if need be our new forms we have to supply for the following week if again we miss the flight, he was told there is no provision for that!

We now know what it feels like to be living with ‘big brother ‘ after you.   We don’t feel much like a threat, both vaccinated, both PCR tested negative and both fleeced for expensive day 2 and 8 tests awaiting us.   All we want is to see our new granddaughter!

My husband and I are resident in the P-O and had not been back to the UK for over a year.  Following the death of a much loved brother and brother-in-law we made the decision to return to support the widowed sister – 85 years old – who has never used a computer or mobile phone.

We were booked with Air France  in late March but then Boris threatened to make life more difficult for us so we decided to drive.

As we had arranged two stops on the way, the business of filling in the travel locator form was a nightmare.  My tablet would not connect to the Wifi and the signal on my phone kept dropping. After 6 hours of trying to do it, I phoned my step-son who did the honours, sending an email including the form to the hotel who kindly printed it out for me.

We arrived at Calais with lots of time to catch our ferry and there were only five vehicles in front of us but we waited one and a half hours before we got to the front.  My husband has mobility issues due to Parkinson’s and had ‘seized up’ in his seat.  The French border control officers saw his plight and rushed over to check our paperwork in situ.

The UK border officials were not so kind but did help him out and into the building.  The paperwork was checked but then I was asked for a receipt for the tests I had ordered.  I had entered the name of the firm and the booking number but they insisted they needed a receipt. I would have been able to access it on my phone but it wouldn’t connect to their Wifi.  After about half an hour they agreed to let us through with the warning that P & O would probably not let us board as we didn’t have the receipt

It then took another twenty minutes to persuade the girl at the P & O check in to accept us without the receipt.  I think she took pity on me as I was out in the cold wind with pieces of paper threatening to blow away into the channel.

For the first time ever we were stopped by the customs at Dover, I think they didn’t have enough to do. 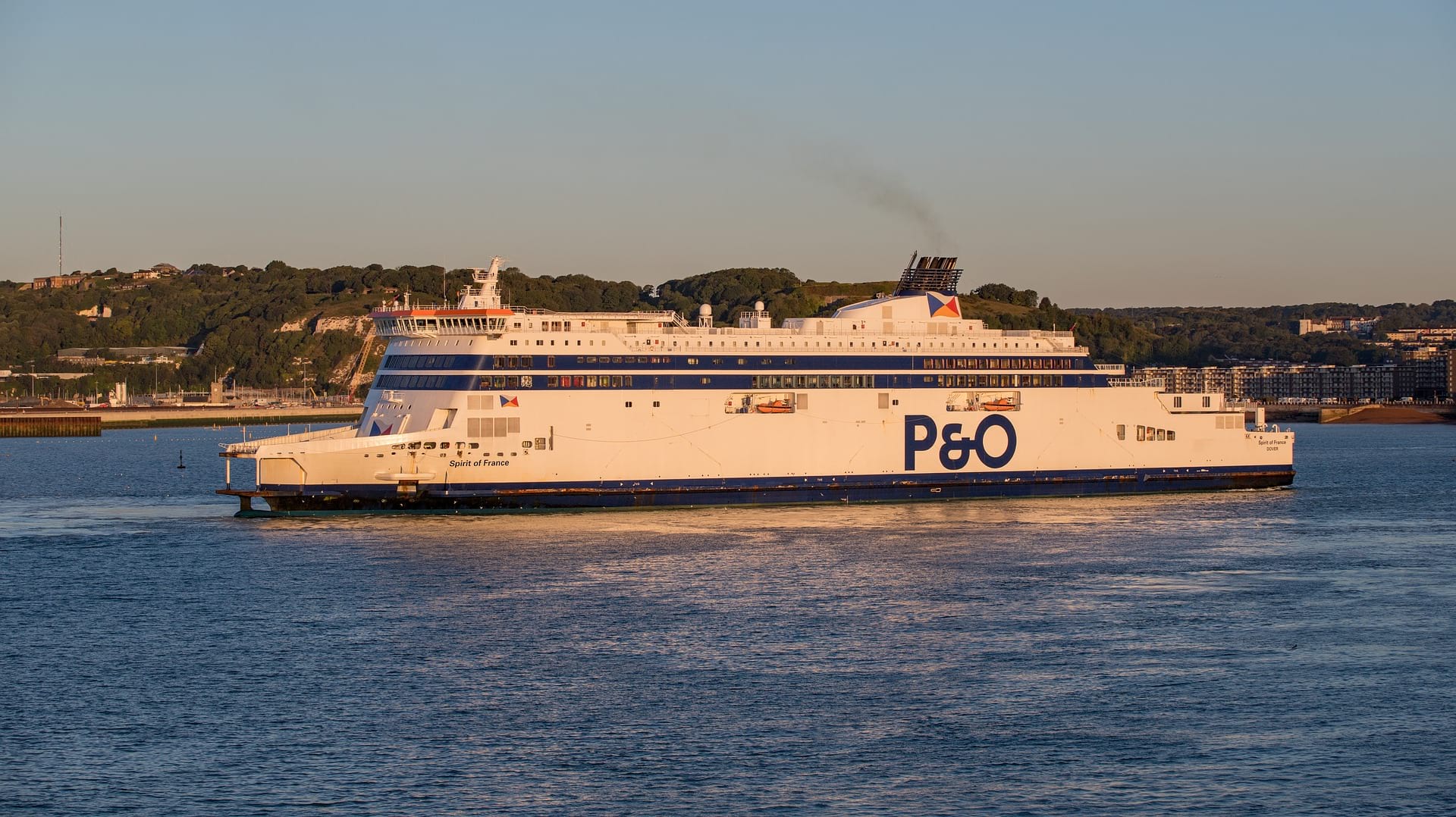 My son lives near Dover so we stopped overnight and changed cars to a right- hand drive one and then drove to Oxford where we were to spend our 10 days confinement.

For the first 5 days I was phoned every day but they didn’t ask about my husband.  On day 3 a policeman came to the door saying we hadn’t left contact details for him – but they were on the form.

The day 2 test arrived on time and the results came back within 48 hours.  We did day 5 tests at a cost of £250 each and it was just as well because when the day 8 tests came they did not include the barcodes and were damaged.  The firm 001doctor.uk couldn’t send replacements as they had run out.

They were then taken off the government approved list but I note that they are now back on it !  There was no advice from track-and trace or the police and the local testing centre just confirmed we couldn’t use them.

Later I read in the press that people were advised that they had to self isolate for 14 days if they didn’t have a  day 8 result and that the firm I used was not the only one to let people down.

The Government list has hundreds of different providers on it with no idea of costs and very little on location.

In all it cost us over £1000 for tests before returning to France.

At Dover we were not checked by UK officers, the French one smiled and said bonjour before asking for our passports and test certificates and we were waved straight through. Perhaps a French registered car helped.

I am daring to go back in a few days time, this time on my own and with Ryan air. I cannot praise them enough – I have changed my dates twice now at no cost. Each leg of the journey has cost only about 30 euros with priority so I can take an extra bag on. To get from Stansted to Dover will cost me over £50. If I have to cancel it’s not a fortune – but I wonder how long they can survive.

I’m in my late seventies but luckily quite fit so I can do the journeys but it is so hard not having been able to say goodbye to loved ones whilst exceptions seem to be being made for politicians, sports stars and other people in the public eye.

Well, it worked. My partner had her BA flight Toulouse to London cancelled 7 times. In the end had to go, as 90 days nearly over, via Paris on Air France – 2 flights.

Did Covid test at airport €60… and paid £180 for the 2 UK tests (both clear). Flight was delayed an hour so there was no connecting tube train at the other end and had to get a taxi. I think her journey cost about the same. Usually about £40 on EasyJet + Freedom Pass.