Traditional Catalan cuisine served up across the region in March

Traditional Calçotadas take place in March (occasionally late Feb too!). Down as many of these tasty onions as your tummy will allow, dipped in sauces and usually served up with BBQ, live music, sardanes…… 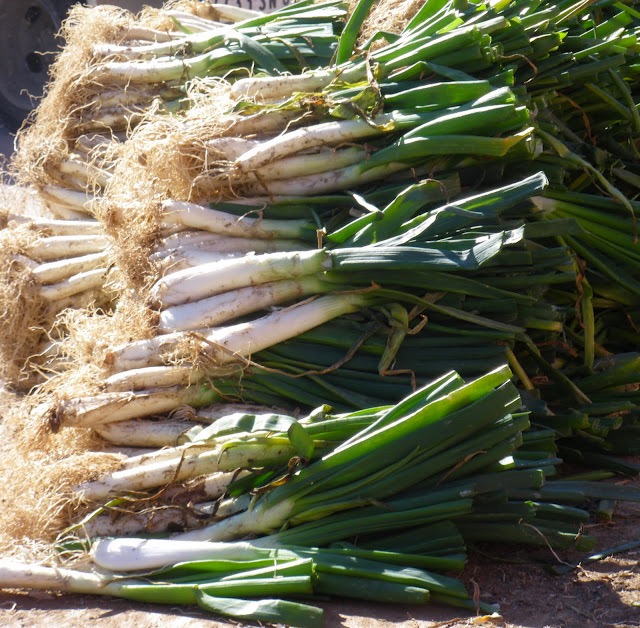 This year, 2021, the calçotada calendar is clear due to Covid. But you can still buy them in all the shops and have your own messy feast at home. Find out more about these skinny leeks! 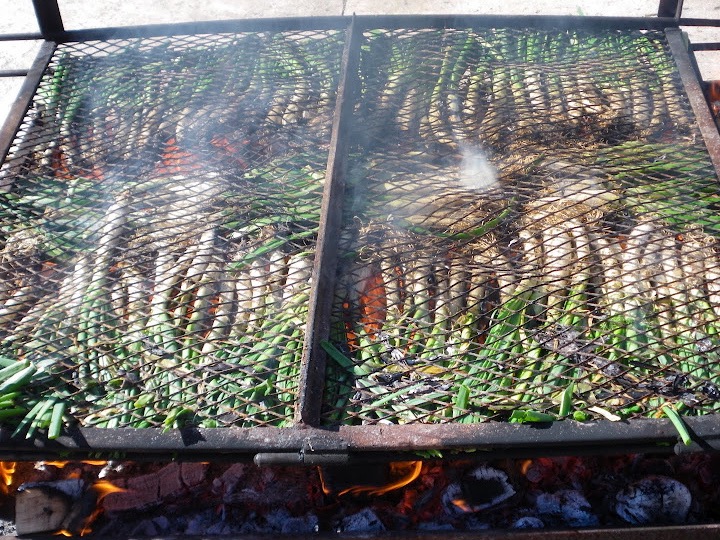 This Catalan tradition can leave you in a fine old mess, but onion lovers will sigh with pleasure at these ‘calçots’ (pronounced cal-show) served up with a ’sauce romesco’ at a convivial ‘calçotada,’ (communal calçot get-together) and accompanied by entertainment, live music and dancing.

They are normally cooked on a barbecue and turned and turned until entirely blackened outside and soft and sweet inside. They are traditionally served on an upturned terracotta roof tile, dipped in salvitxada or romesco sauce, and accompanied by red wine or cava. 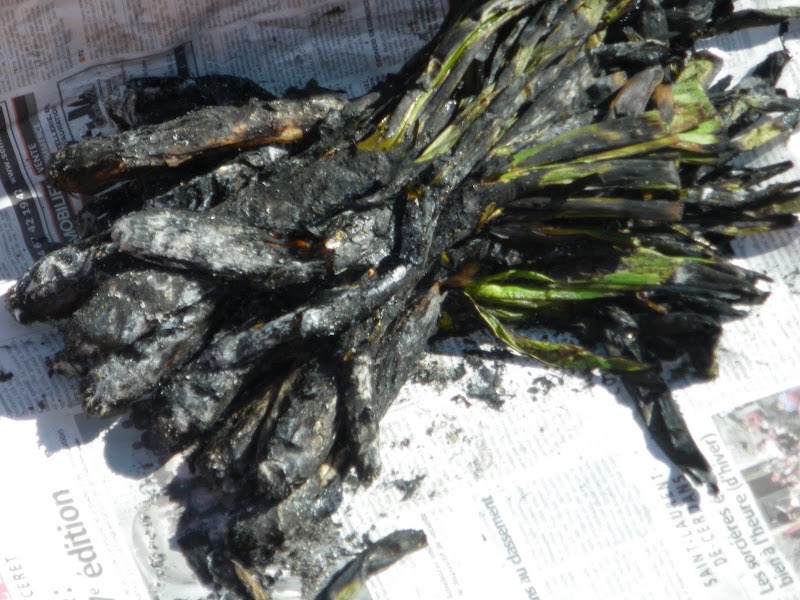 The Catalan tradition for an “-ada” (a meal, usually for many mouths, based around a single ingredient which could be anything from snails to chocolate – bullinada, cargolada etc), often creates some highly unusual, charming and community spirited festivals. Usually grilled or barbecued.