Flying from Girona airport with a few hours to kill? Empúries, (coming from the Greek “Emporion” meaning market place or shopping centre) lies midway between the Costa Brava town of L’Escala and the tiny village of Sant Martí. Archeology fans will be in ruins heaven!

Head across the border (when legally possible) to La Jonquera and on towards Figueres. For the scenic route, leave the Nationale and follow signs for Rosas, turning off a little before towards San Pere Pescador, and on to Saint Marti. Alternatively, stay on the main road and follow signs for L’Escala.

In a dramatic setting on the Med, lies the fascinating archaeological site of Empúries. You can’t park inside the actual ruins but if you park in L’Escala, a tree lined, beach side promenade (Passeig Maritim d’Empuries) provides an easy and attractive walk to the ruins and on to the tiny, immaculate village of Sant Martí for lunch in the pretty square. A parallel cycle path means that you can also cycle or rollerblade the path.

If you don’t fancy the walk, you can drive close by and park. Follow signs for ‘Ruines d’Empuries‘ 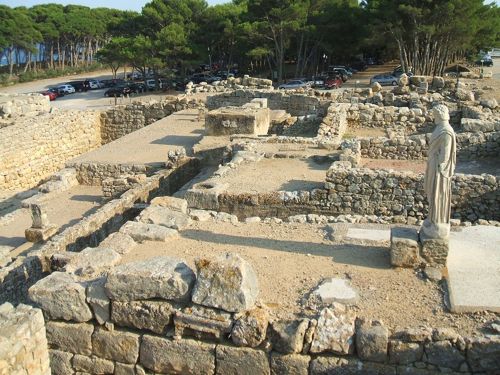 Founded by the Greeks in the 6th century BC, and later occupied by the Romans, this was a prosperous part of the Costa Brava, the crossroads of several trade routes, with natural harbour offering shelter to visiting trade vessels. It was abandoned in the 3rd century AD and disappeared beneath the dunes. 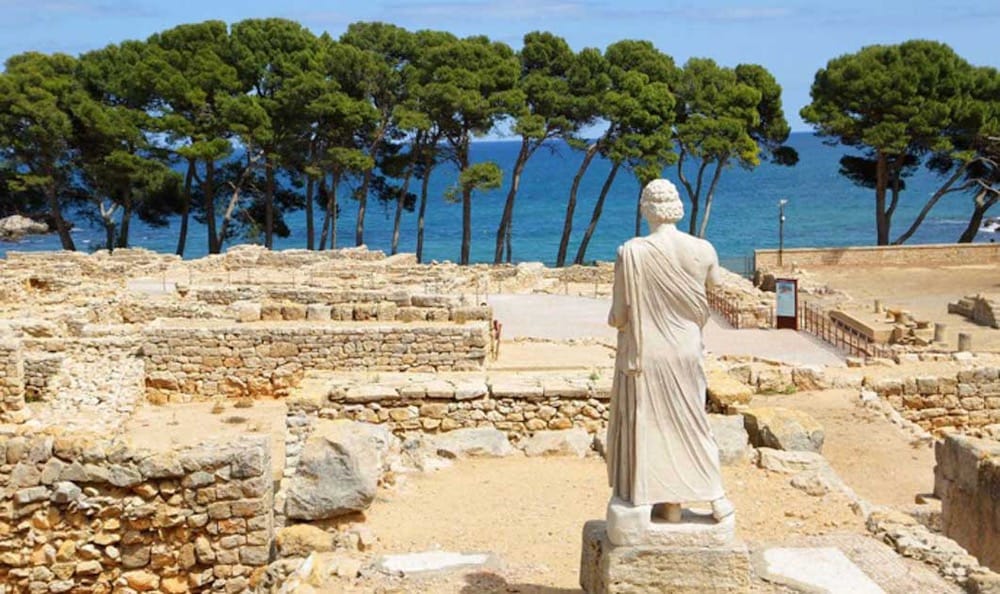 This important and unique archaeological site was hidden for centuries until excavations began in 1908. They continue to this day and you may well see archaeologists in action on your visit.

A Christian basilica and Visigoth sarcophagi can be found in the harbour area. Of the Roman town, the southern wall,  amphitheatre and arena are preserved as well as the ruins of a Roman villa.

Priceless mosaics, marble and paintings, the drainage systems, layout of houses and constructions such as the Forum, an old factory, and the Basilica will give you an idea of what life was like way back at that time. 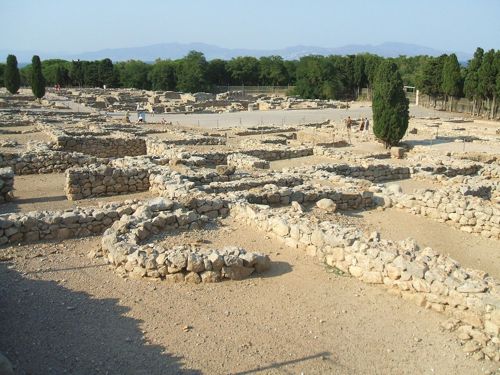 Part of the Greek harbour wall has survived for 2000+ years and is still visible in the sea. 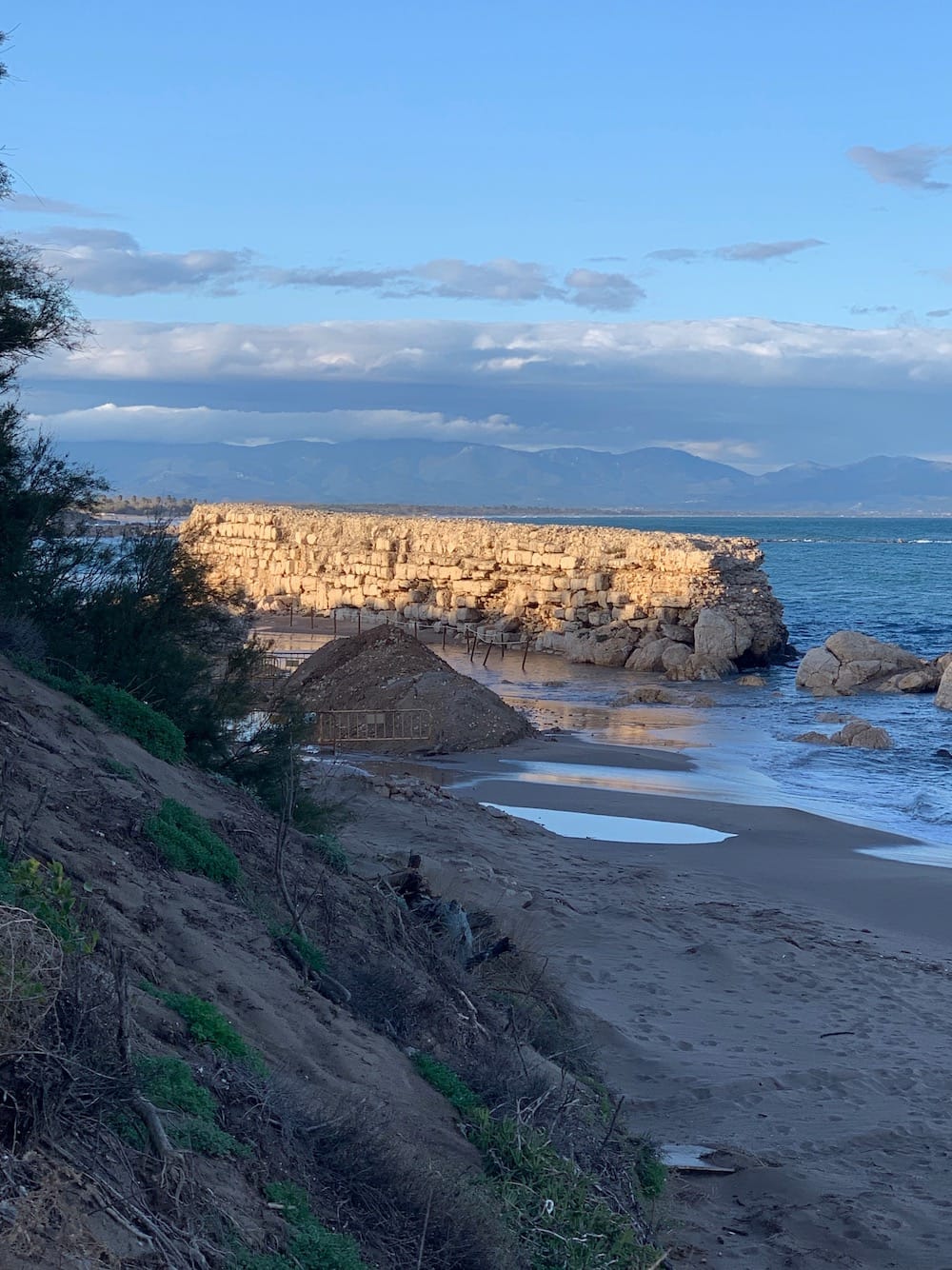 Explore the old market, the agora, the holy area where the temples stood, altars, priceless mosaics, marble and paintings, the drainage systems, an old factory, and the Basilica for a fascinating insight into the history of the area and its desirability to foreigners even then.

Many of the most valuable pieces found at the dig are now kept in Barcelona and Girona, but reproductions stand in their place. 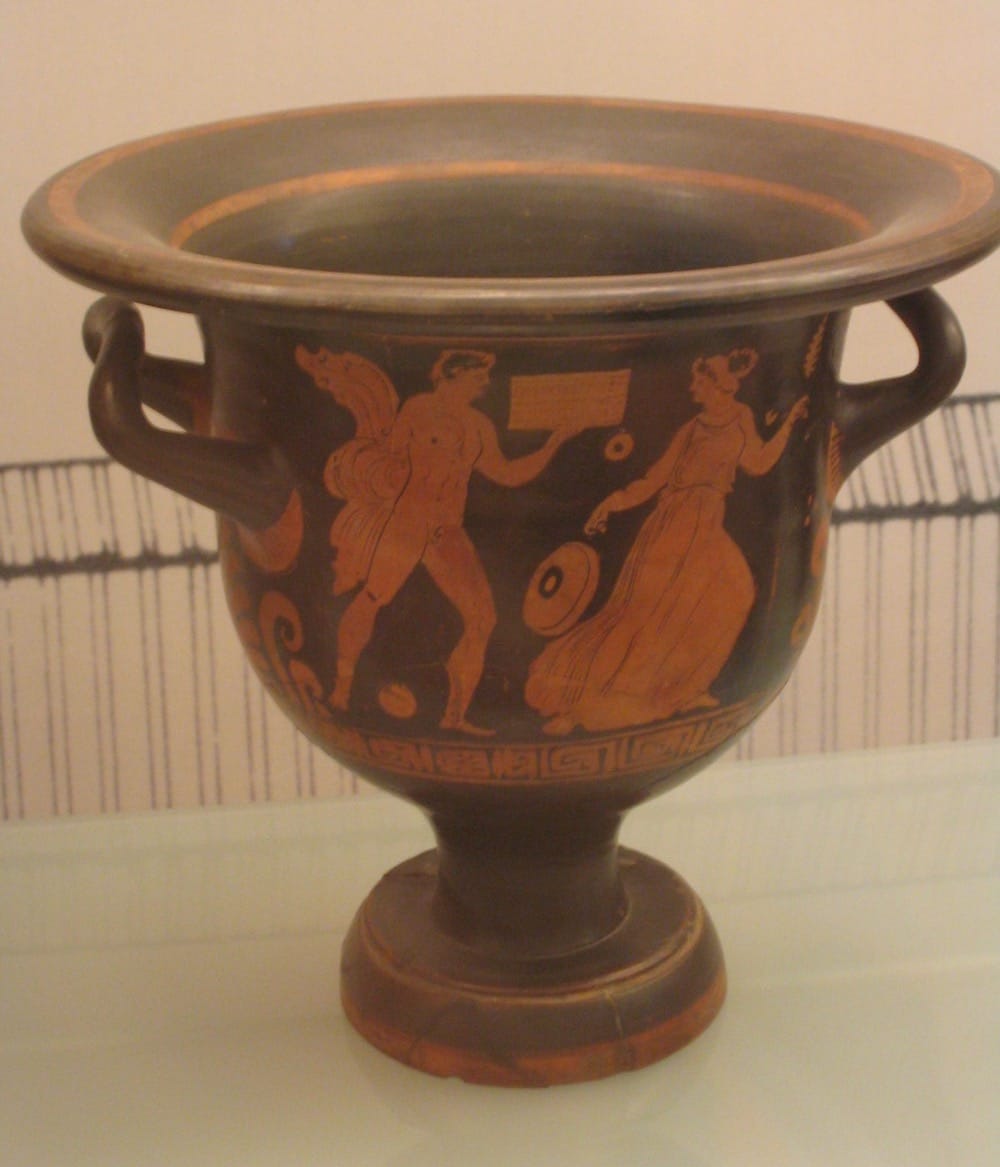 There is a small museum included in the admission price of six euros for over 16s, but if you don’t want to fork out the admission, the walk itself is a pleasure, and you still get great views of the site.

INSIDER’S TIP : ADMISSION IS FREE ON THE FIRST SUNDAY OF EVERY MONTH FROM OCTOBER TO JUNE

Visitors to our forum on www.anglophone-direct.com tell you a little more about it, based on their personal experience.