If you visit Cerbère, by road or by sea, you can’t fail to notice the Art Deco hotel on the seafront, built to ressemble à ship. 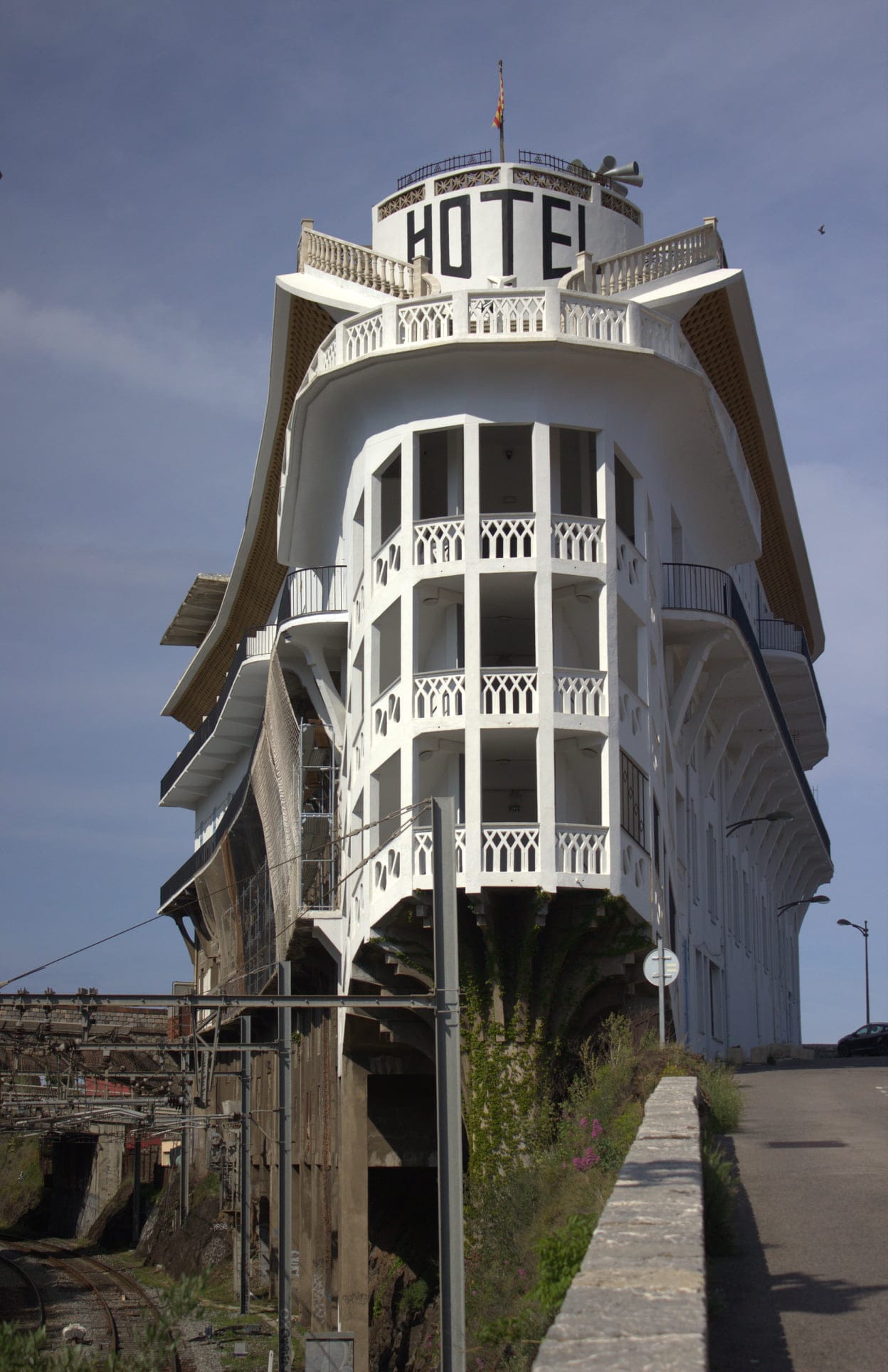 The Hôtel Belvédère was once a Grand Hotel catering to well-heeled travellers bound for Spain and obliged to wait several days while their visas were being processed.

To make these ‘sleepings’, as the stopovers were called, as pleasant as possible the hotel’s amenities included a chambermaid for each of thirty guest suites, movie theatre (a poster for Le Masque de Fu-Manchu starring Boris Karloff and Myrna Loy remains), rooftop tennis court and a dormitory for travelling domestics.

On the downside, toilets and showers were shared.

Le Belvédère du Rayon Vert, to use its full name, was the brainchild of Jean de Léon, owner of the station buffet, which gives an idea of the sort of business he was pulling in; Cerbère must have been quite the busy town back then.

The architect was Léon Baille. Little is known of him other than  the creation of this striking  piece of  naval architecture, wedged into a tiny plot between the railway and the sea.

The doors opened in 1932, one can imagine with much hoopla, but the timing was unfortunate, Four years later, the Spanish Civil War brought an end to the Spanish tourist industry  for another couple of decades, by which time travellers’ demands had much changed.

From  1942 et 1944, the German occupying forces requisitioned the hotel.

Still the hotel struggled on, finally closing its doors in 1983. The building has remained in the family to this day and is now listed as a monument historique.

A new lease of life…

Jean Charles Sin, great-grandson of Jean Baptiste Deleon who commissioned the building in the first place, continues to bring this place to life with enthusiasm and passion today. 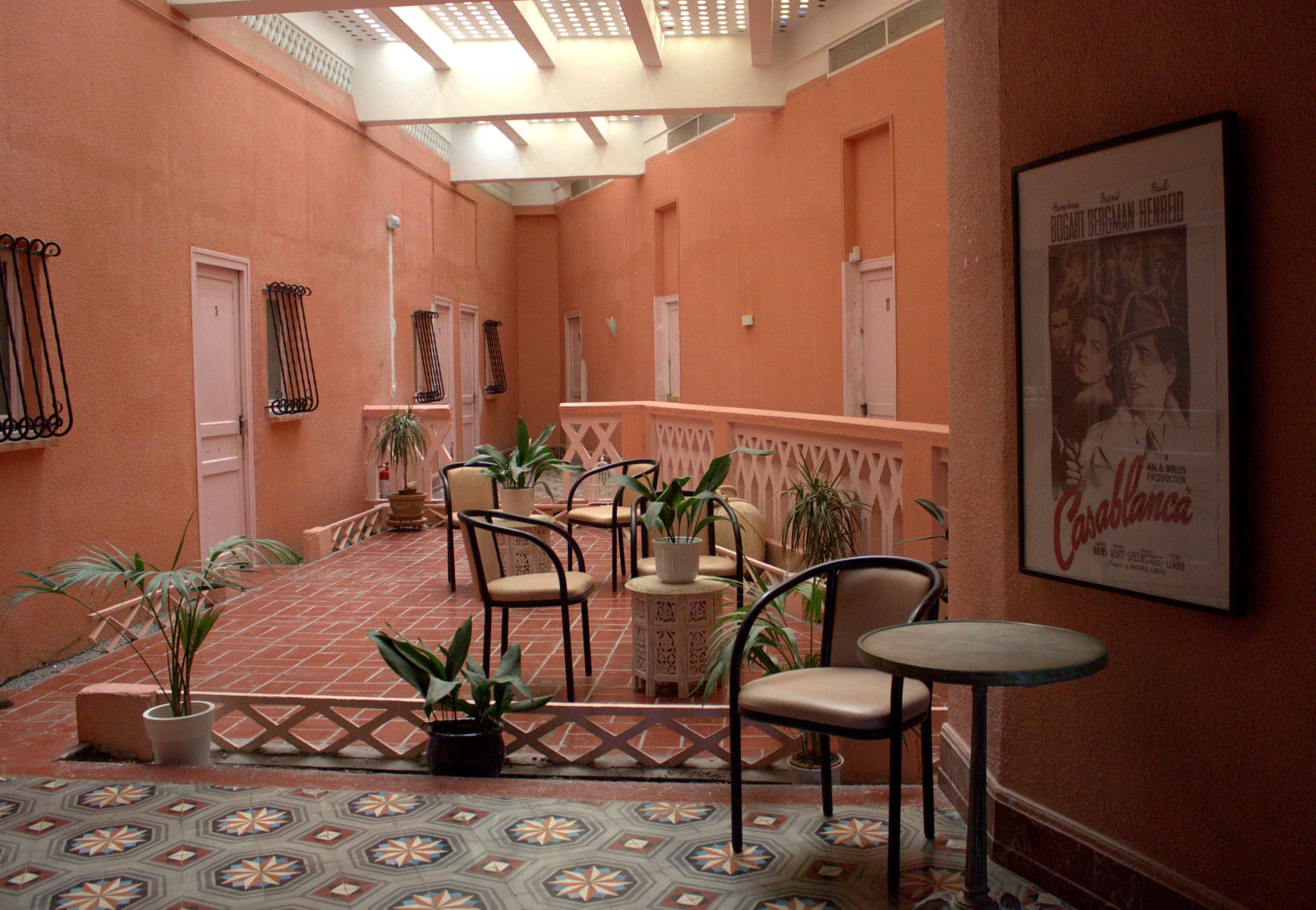 With annual film festival in October and various private events, the restored ball room, dining room and performance stage are once again coming to life.

Watch out for exhibitions, festive suppers, theatre and concerts  in the future in this historic venue.