Late last year, Andi Gilbey was diagnosed with breast cancer and in January had major surgery at Wythenshawe Hospital in Manchester, one of the largest NHS trusts in the country, with over 20,000 staff working across nine hospitals and community services in Manchester.

Andi says: “The staff were amazing, and I feel very lucky to have recovered so quickly”.

Since that time, she’s been looking for a way to give something back to the hospital staff and now, in the face of the Covid 19 crisis, she’s found it.

Mount Canigou, emblematic of our region, is also one of the highest peaks in the Pyrenees.

This Sunday 12th April, Andi is going to climb it… from the confinement of her back garden, of course!

She will climb the 34 steps of her garden 279 times (and run back down them) which will be the equivalent of climbing to the Canigou peak, 2785m above sea level.

From all of us here at P-O Life, bon courage, Andi!!

Find out more and make a donation here. 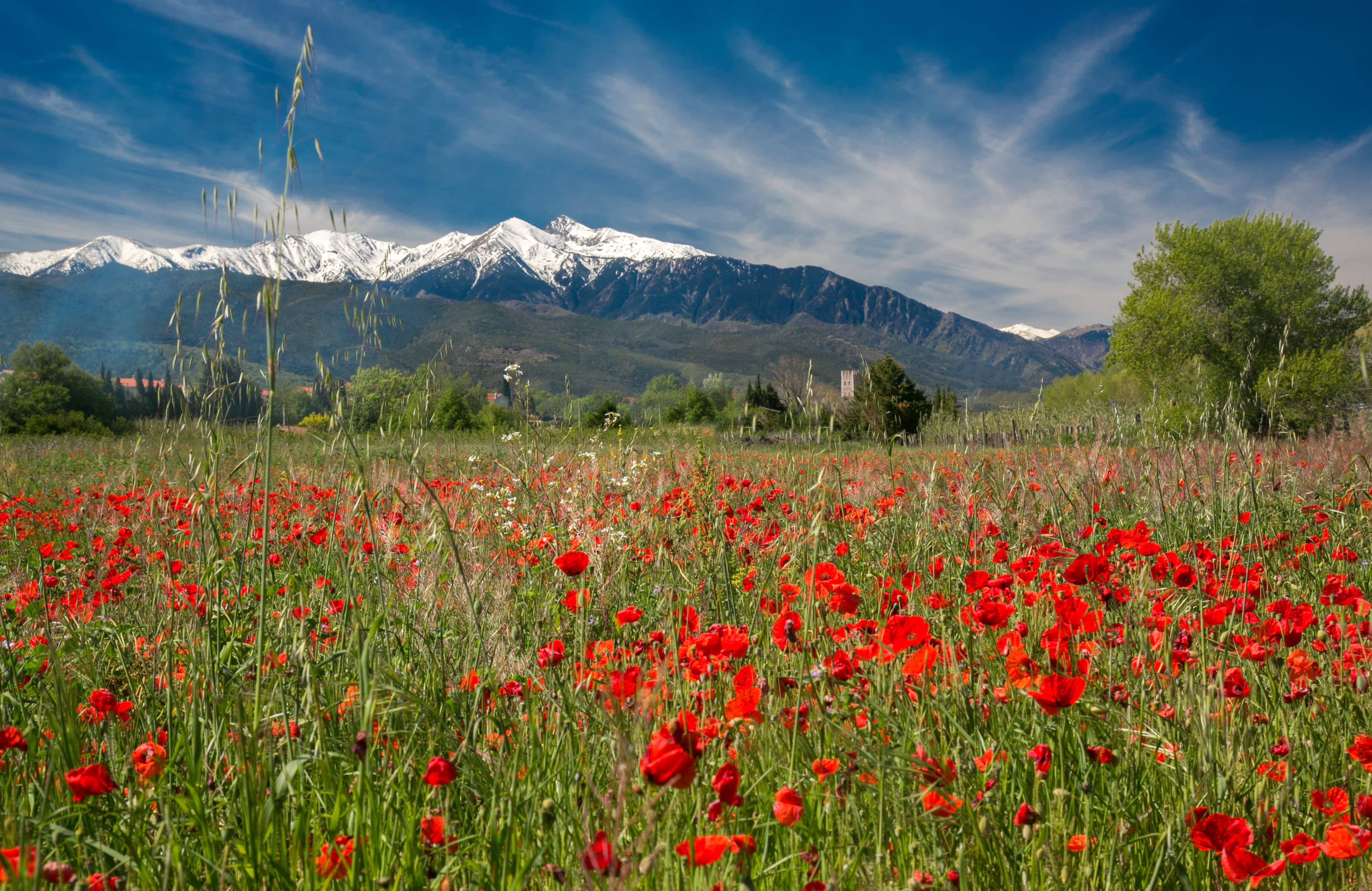