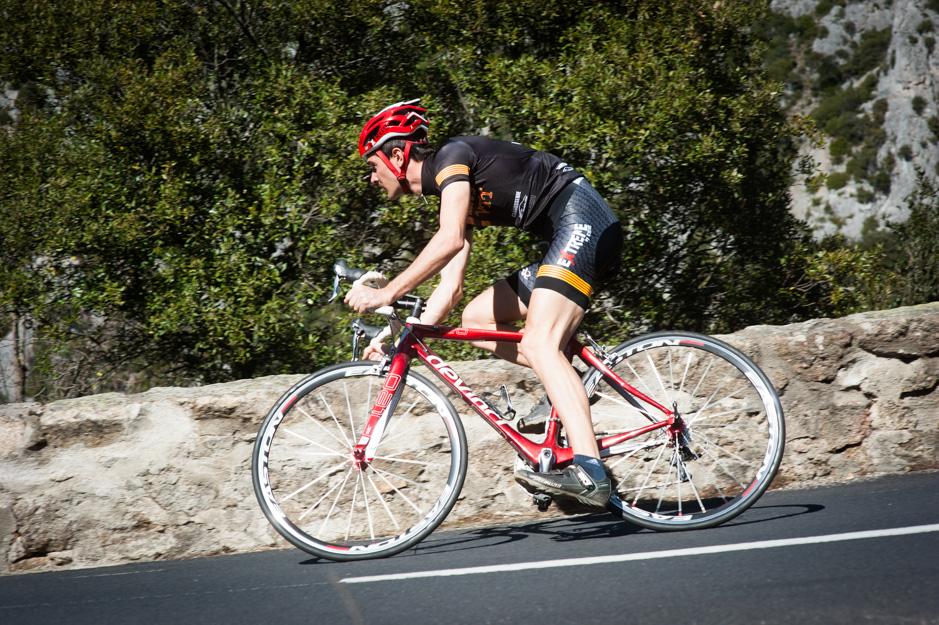 Did you know that the cycle route that crosses Le Boulou is part of the Eurovélo8, a 5,000 kilomètres cycle path linking Athens to Cadix, crossing 11 countries? It is also part of the Pirinexus (350 km), linking North and South Catalunyaand la Voie Verte Pyrénées-Méditerranée (90 km) linking the Med to the Catalan mountains – making Le Boulou a perfect choice for a multi level cycle event.

Cycling is often based on timed races of endurance, but in order that this be friendly and allow as many people as possible to participate, La Catalane Cyclo offers several different formulas to suit all different fitness levels,  all leaving from Le Boulou.

All events will depart from the Complexe des Echards in Le Boulou.