SCIENCE FICTION AND FANTASY IN AMÉLIE 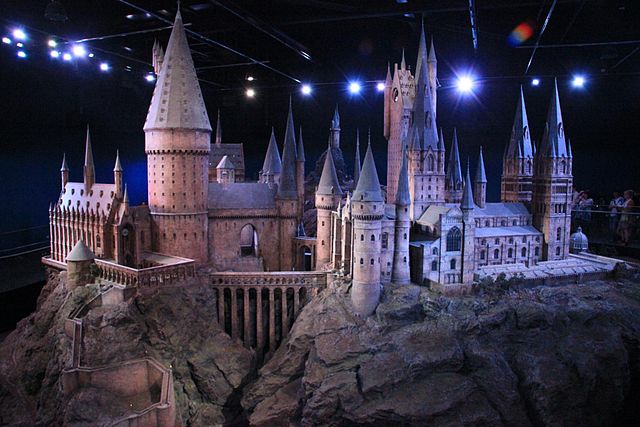 Sci-fi fans won’t want to miss these two days of fantasy. Surprised you should not be if you come across Yoda, Darth Vader, Luke Skywalker, Kylo Ren in Amélie Easter weekend!  Or this year, you could bump into Harry Potter himself….or Hagrid and Crookshanks ! 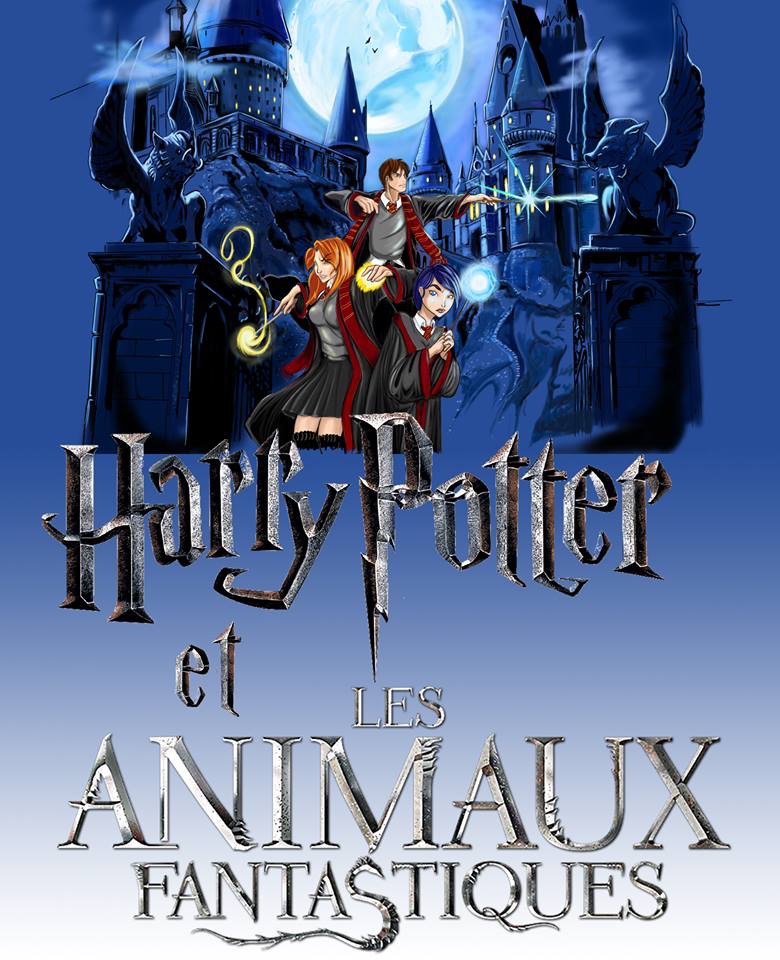 In past years; there have been actors from Star Wars:  Alan Flyng, Pam Rose, Paul Markham, and Ken Coombs,  time to chat with film professionals who worked on Harry Potter, game music composer James Hannigan, Lady Vador (the only female Vador in France) Philippe Bringel (designer Steampunk for the region) and robot R2D2!

WHO WILL BE THERE THIS YEAR?

This is the 6th convention of its type in Amélie, and the only one this far south, and it will be full of  fantasy, literature, music, products, collections, collectors, and strange people wandering around in fancy dress. Not to be missed!