Heatwave warning – Just in case it has escaped anyone’s attention, it h as been extremely warm recently, and for the first time this season, a Heatwave has been declared and the department is on ‘Yellow’ alert. During this week temperatures are expected to reach around 35 degrees during the daytime and are unlikely to drop below 23/24 degrees during the night.

Fire at Bompas – One of the first large fires of the year started on the outskirts of Bompas on Sunday afternoon. 50 firefighters and 20 vehicles were called to the area along the route D1 where the road was closed in both directions while they battled to extinguish the fire which, destroyed 2 hectares of land. The cause is being investigated. 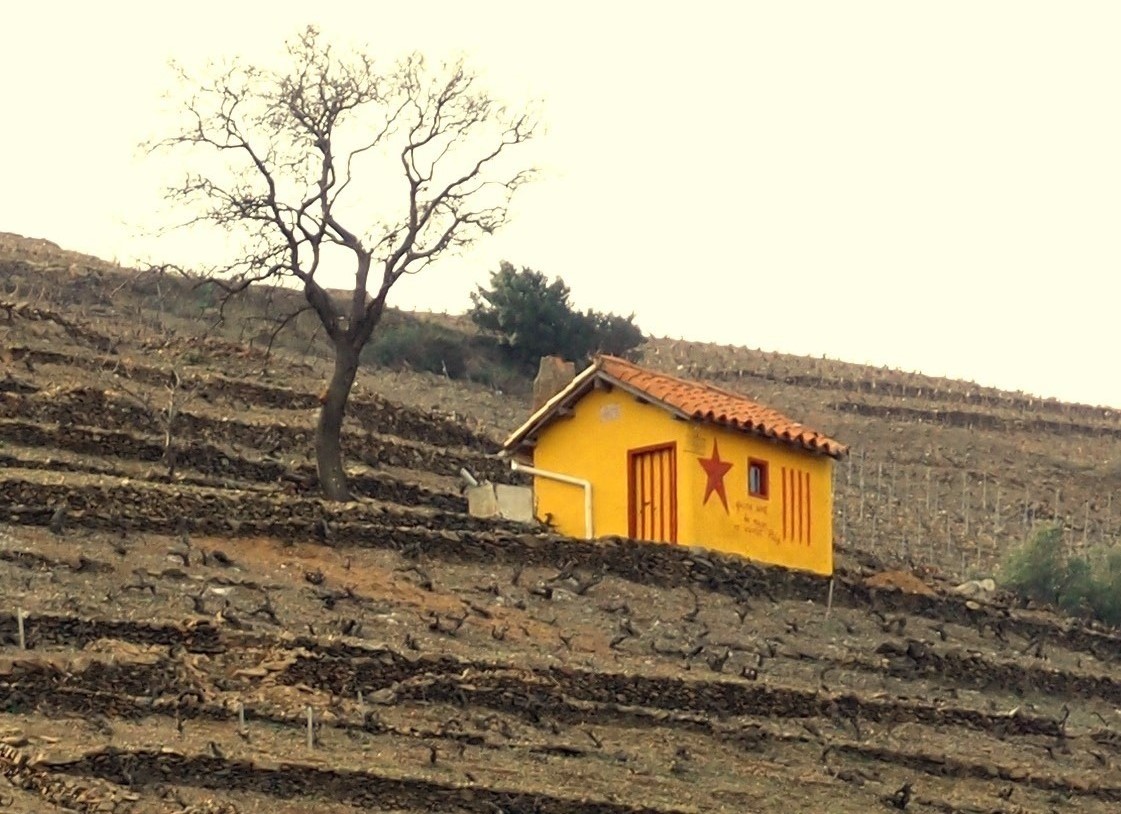 Japanese wine producers threatened with expulsion – A couple of Japanese wine producers have been refused a Titre de Séjour by the Prefecture, because their production is not considered to be profitable enough to provide the necessary income for their needs. The couple settled in Banyuls-sur-Mer just over a year ago, and already their first production has been sold in 14 countries, it is on the wine list of several of the top restaurants in the world, there is almost nothing left of the 8 – 9,000 bottles released last year, and a good part of the next vintage is already reserved. Following an appeal by their lawyer, and also due to a petition bearing nearly 50,000 signatures, the expulsion is suspended for the moment, and the prefecture have asked to see more documents.

Teenagers arrested for stealing luggage – A Russian tourist, descending from a bus at Perpignan station, was horrified to see a 3 youths making off with her suitcase which he had pulled out of the luggage compartment. She managed to track them down to the train station where she recovered her suitcase, but not the 600€ that were in her wallet. A shopkeeper helped her telephone the police, and thanks to the fact that she had discreetly taken a photo with her telephone, they tracked down the perpetrators – who were in the process of taking another suitcase. The 3 youths are also accused of attacking a homeless man sleeping under a bridge close to the station and stealing his mobile phone – a very old model with no credit on it, that he used just to listen to the radio. The 3 youths, aged between 15 – 17 face court this week.

If the owner of a Mas in Montescot had read this news update last week perhaps he would not have accepted a last minute booking from the amateur theatre group ‘The Spirit of the Forest’ seeking a venue for 150 spectators. He would then not have had the shock of watching 6 times that number of people arrive, and realizing that it was, in fact, Dieudonné, the controversial ‘comedian’ who was performing. Despite everything, the owner recognized at the end of the show that everything had proceeded without incident, and that the public was very respectful of the place – even though he admitted it wasn’t his ‘tasse de thé’!