I’m probably going to suddenly make a lot of enemies here but I honestly can’t see anything glorious about slaughtering a lot of birds that were specifically bred to be slaughtered… by men and ladies with shotguns who see the slaughter as sport. Yes, I eat turkey and goose at Christmas but I don’t get a thrill from watching them blasted out of the sky. It is not that different here in France… We get groups of “chasseurs” who come to Terrats every autumn to kill as many larks as possible. They are easily spotted because they all adopt the uniform of camouflage jackets and trousers – it appears to be part of the ritual. Strutting around the village like extreme right wing thugs. Why would anyone want to kill larks ? 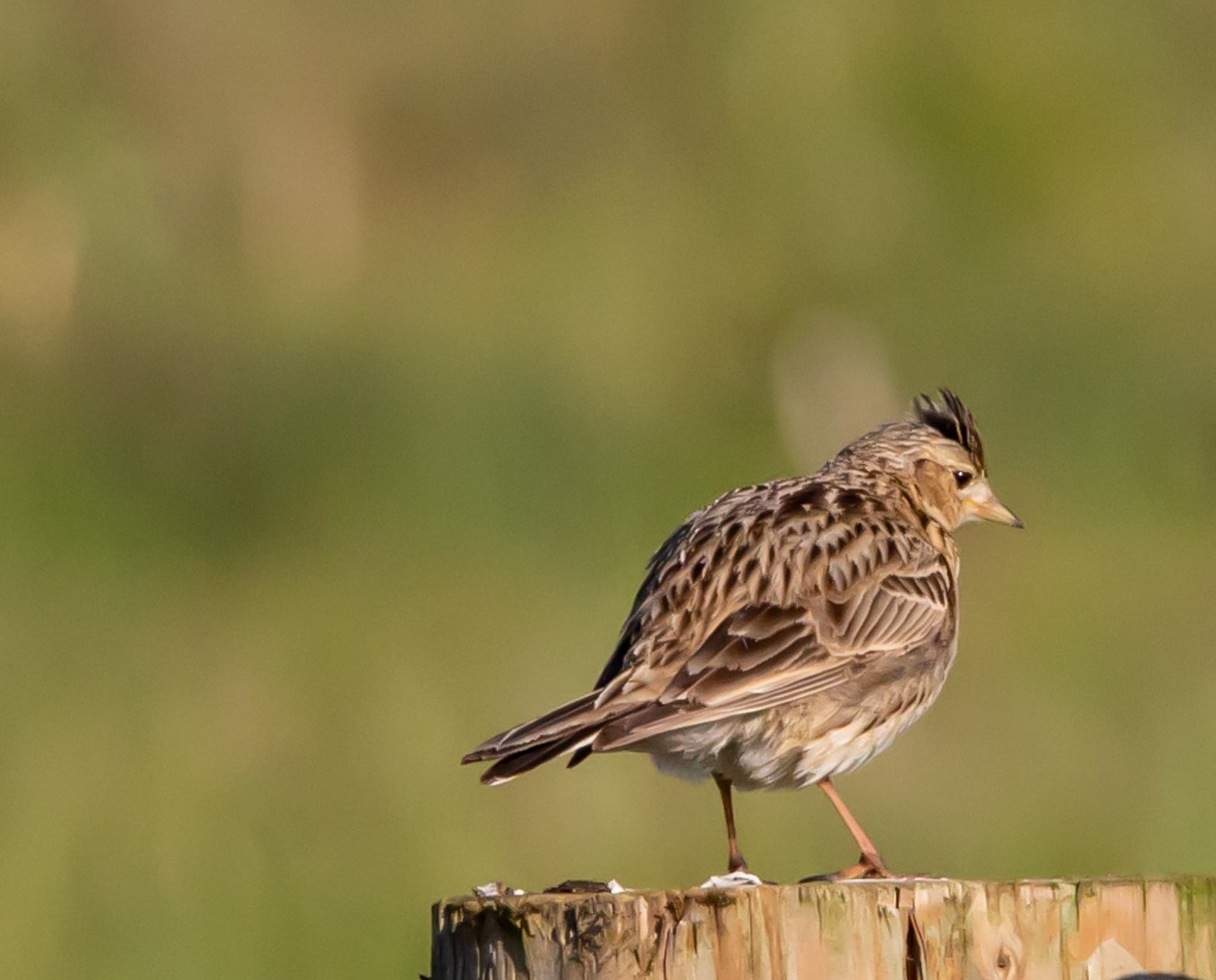 I would like to share with you the opening music for Jaws… you know, the daaah–dumm, daah-dumm, daah-dumm bit? I was only thinking of this because almost everyone is afraid of the Great White Shark. I mean it is a big old fish and is armed with an awful lot of very sharp teeth and a pretty bad attitude to fellow swimmers. Grouse and larks don’t shoot back at you but sharks are a different proposition. Approximately six people in the world are killed by great white sharks every year. Now, I would like to compare this fish that inspires so much fear and dread with something infinitesimally smaller of which many people are quite unafraid and a lot treat it with open contempt. I refer to, of course the Coronavirus… it is so small that you require a pretty clever microscope just to see it and yet it has killed almost three quarters of a million people in less than a year… compared with the shark tally of just six.

In the film Jaws it was Mayor Vaughn who saw the resort as needing to make summer money as the major consideration versus the Police Chief Brody who was paranoid and panicked… and ultimately right. Should the beach be put on lockdown for the summer? The mayor says no, the chief says yes and it leads to the central showdown of the film. There was also the conflict between the mother of the child killed by the great white and the authorities. “You knew it was dangerous” spits the distraught mother “But you let people go swimming and my boy is dead now”. Things have moved on and we are not in the tense Jaws territory any more but we are living in its sequel.

The beaches of UK are open and people are flocking. Anyone having Coronavirus – maybe without even realising – is going to have a field day infecting hundreds of people in a single afternoon. No one seems to give a damn on some beaches but were it a great white out there in the oggin, there would be no one within half a mile of the waterline.

Society is more like the scattered beachgoers in Jaws. Some are rushing gaily onto a packed beach and others are obeying the security guard’s instructions such as at Lloret-de-Mar just down the coast where special walkways are marked out between the socially distanced sun bathing bays. You book your spot for a morning or an afternoon session and no one is getting up at the crack of dawn to reserve their spots by the laying down of beach towels. Such markers are removed and confiscated before the beach is opened by the security guards every day. Draconian yes, but it works and people are as safe as it is possible to be on the beach during a pandemic.

Studies have repeatedly shown that young men are more likely to be comfortable with risk (have you seen the utter lunacy of young men in Dorset “tombstoning” off the top of Durdle Door some 50 metres into the shallow sea beneath?) – another bit of Dorset madness… rather like the Sandbanks Beach scramble on a busy day. Just unbelievable.

More than 10% of British society are thought to be “resisters”…. more often than not men in their twenties who mostly identified with the statement “too much fuss is being made about the risk of Coronavirus” and were not bothering overly with precautions but I am willing to bet that even they would hesitate before going for a midnight dip in a sea which may contain a bad tempered Great White.

Open the pubs, no close the pubs and open the schools – open the hair stylists but close the nail bars… I have never heard so much uncoordinated nonsense in all my life. This complete lack of proper logical guidance from the UK Government has led many people with no choice but to make their own judgements and to assess what is safe and how much risk is involved for them personally.

So, this summer, is it safe to go back into the water ? Or is it safe to go back into the newly re-opened swimming pool… or how about a ride on the O’Leary express – the flying petri dish as I have heard it called… I’m afraid that for many of us it is down to a matter of using our own common sense and judgement and then trying to assess how much personal risk is involved in an activity and whether or not that risk is justifiable. No, it is not easy and things are not going to change substantially until there is a vaccine available and everyone has had the chance to access it. 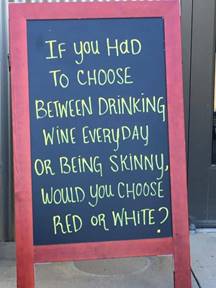