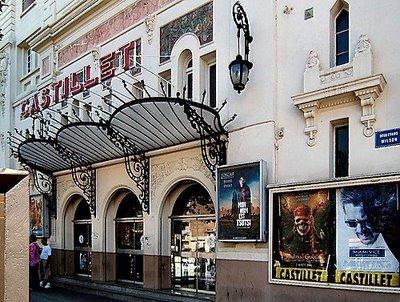 The International Art, Book and Film Festival takes place in Perpignan from 19th – 25th June. A jury made up of industry giants chooses the best books and films about art published in the year.

International art and film production, in both French and English, is a thriving industry and during the course of the year, the festival team and committee have consulted hundreds of books and movies.

Film screenings, book signings, conferences and award ceremonies, even a chance to bag a classic at the ArtBookFair from 23rd – 25th June.

This year the Festival’s team propose for English speakers….

Wednesday 21st, 2pm : “Maurizio Cattelan : Be right Back” by Maura Axelrod. English. The film traces the tumultuous path of the internationally-renowned and provocative artist, Maurizio Cattelan.

Thursday 22nd at 4.30pm: “Where is Rocky II?” by Pierre Bismuth. English. A film exploring the rumour that a mysterious piece by the artists Ed Ruscha is hidden in the Mojave Desert.

Thursday 22nd at 5.30pm: “The Hatch House” by Bara Jichova Tyson. English. A stop-motion documentary about a Bauhaus residence in 1950s America: an assembly of intellectuals and artists with a shared vision on the American bourgeoisie.

Friday 23rd, 2pm: “Focus sur l’œuvre de Virgile Novarina”. French with English subtitles. Two short films by Virgile Novarina. The first explores the first artwork ever to be created in space. The second is a meditation on sleep both in philosophy and literature.

Saturday 24th, 11am: “Harald Szeemann– Notes on the life of a dreamer” by Giorgio Marino. Italian with English subtitles. An intimate portrait of the anarchist, revolutionary and dreamer, described by those who knew him best.

Sunday 25th, 2pm: “Le jour le plus long” by Jef Cornelis. English. The summer solstice, 21st June, 1986 was the televised participation of the BRT network in Gand in the artistic movement, Initiatif 86. 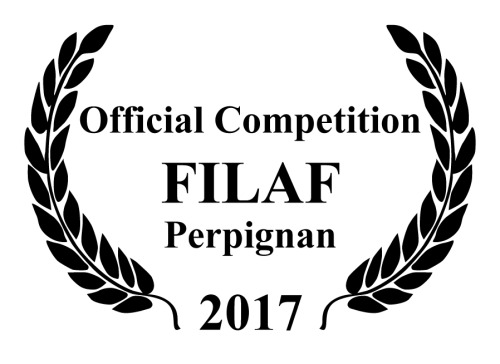