Filmed in the Pyrénées Orientales, in and around Céret, with financial aid from the Région Languedoc-Roussillon,  Paradis perdu tells the story of a father and his teenage daughter who live, work and love in an isolated ‘pépinière’ in southern France. 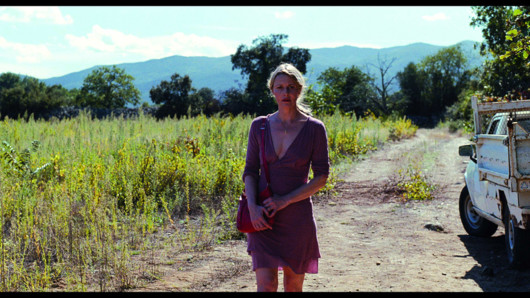 The mother vanished a year ago. It’s summer. Hugo and seventeen year old Lucy look after the trees and plants. The absence of the wife and mother has strengthen their relationship, but in many ways their closeness is dangerous. Hugo is overprotective. 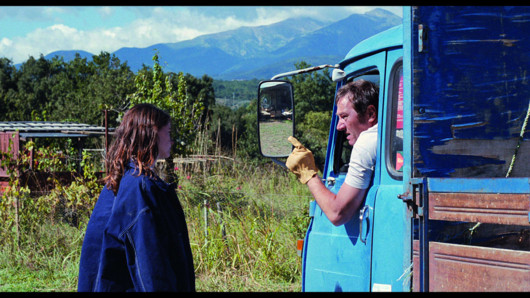 Akim,  young, illegal worker, helps out from time to time, and shows Lucy that there is more to life that what she knows. To add to the story of this troubled trio, the mother returns….