Calçotada in aid of the Restos du Coeur 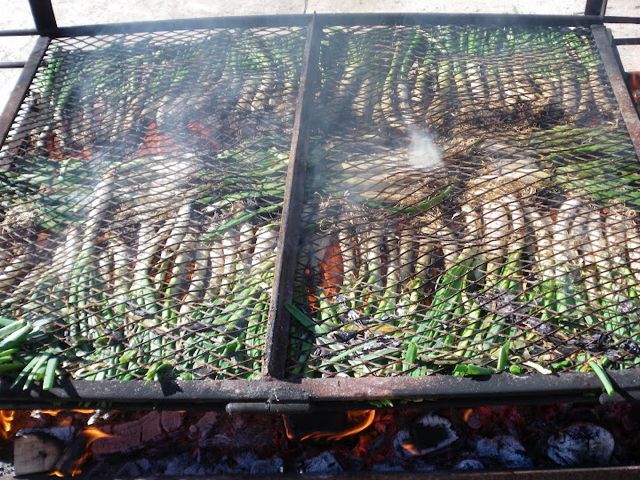 A great chance to sample this  tradtional Catalan lunch, consisting of apero, BBQ, calçots, dessert wine and coffee, and  support the Restos du Coeur charity. Musical entertainment, tradition and an opportunity to help out a worthy cause. 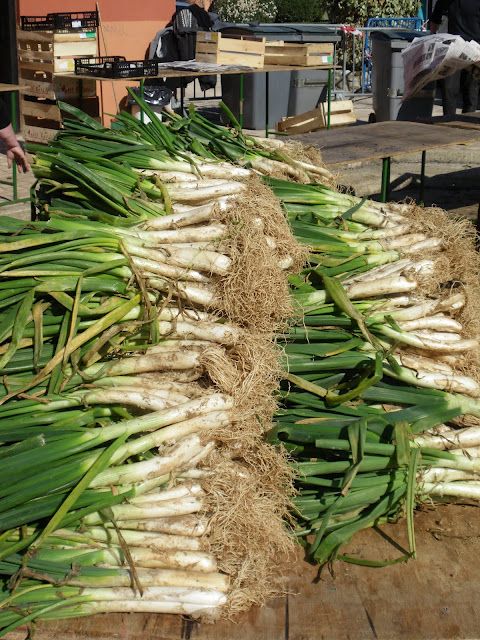 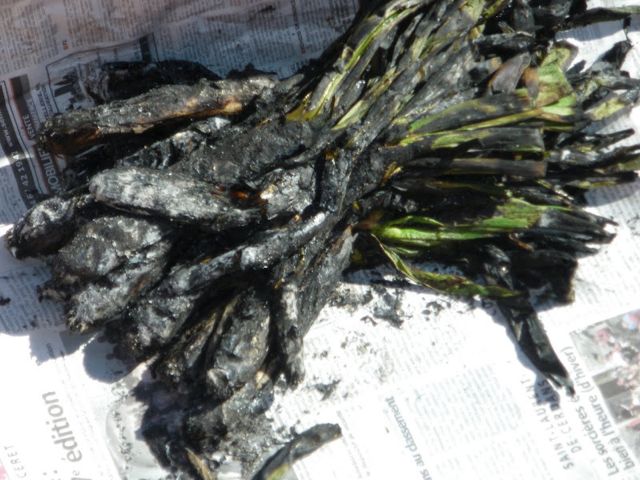