If, like me, you are a devotee of the Carrefour Supermarket in Figueres, then you will be very aware of the seriously good offers they have in their supermarket. Apparently, carrots are a local favourite and the in-store computer keeps on ordering lorry loads of this vegetable in response to the massive demands the locals automatically transfer to the computer via their purchases. 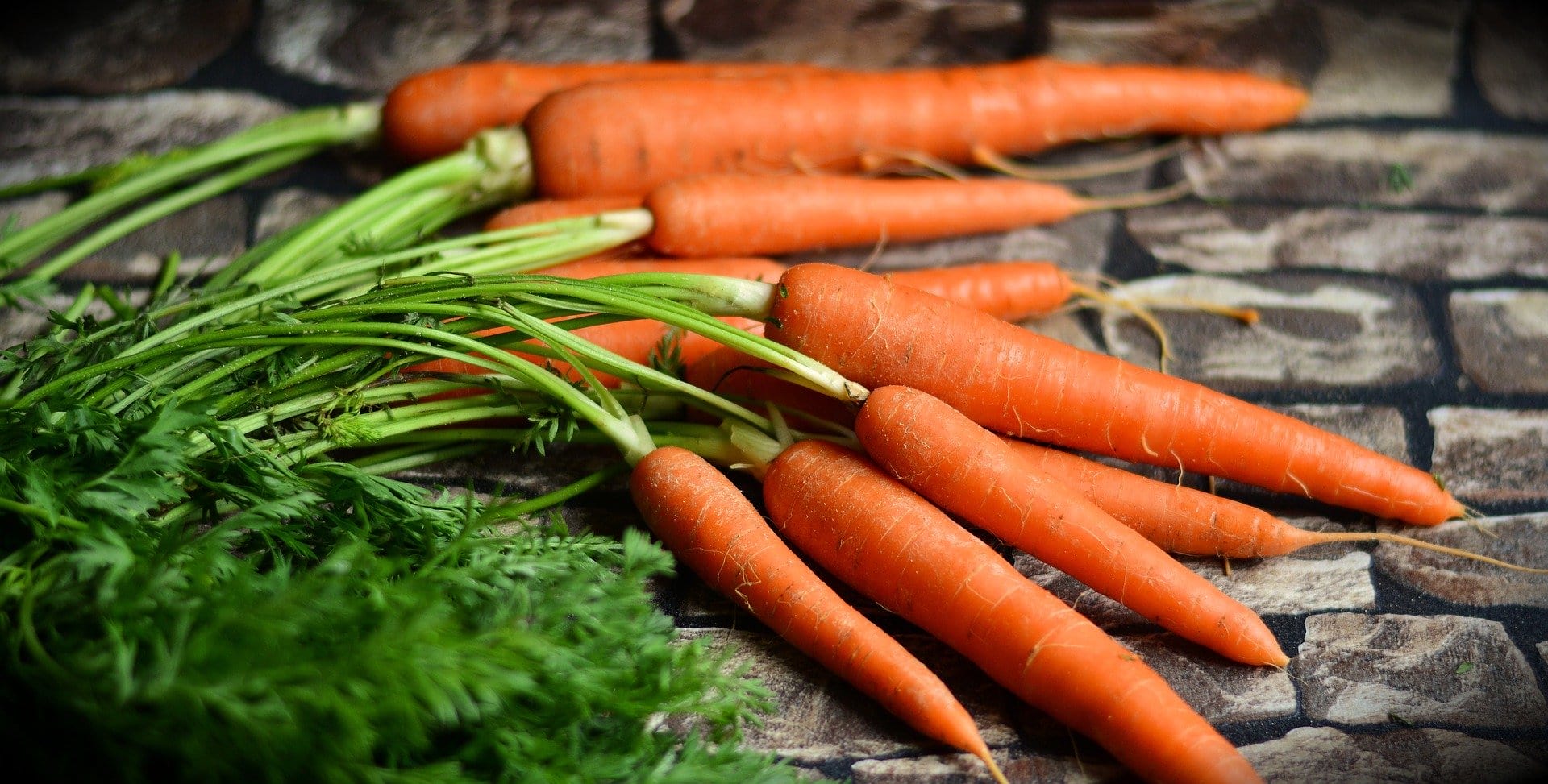 I was put on to this by my wife ; when weighing alongé tomatoes, Lizzie told me that I must press the ronde tomato button on the weigh-it-yourself scales – apparently they are cheaper and the girls on the check out really aren’t bothered about checking the shape of your tomatoes. This was a jolly wheeze until a local wag managed to squeeze a Nintendo Play Station into a plastic bag and then put it on the weighing scales and pressed carrottes when asked for the name of the vegetable. The check-out girl wasn’t fooled this time and his case comes up in a few weeks.

Continuing along this thread, I did wonder about the mademoiselle who was desperate to augment her underwear drawer… in terms of mass. I did pose myself the conundrum of how many pairs of ladies’ frilly knickers are equivalent to a trusty carrot ? There are so many pitfalls to that question that I will move swiftly on. The check out girls weren’t fooled by that substitution either. 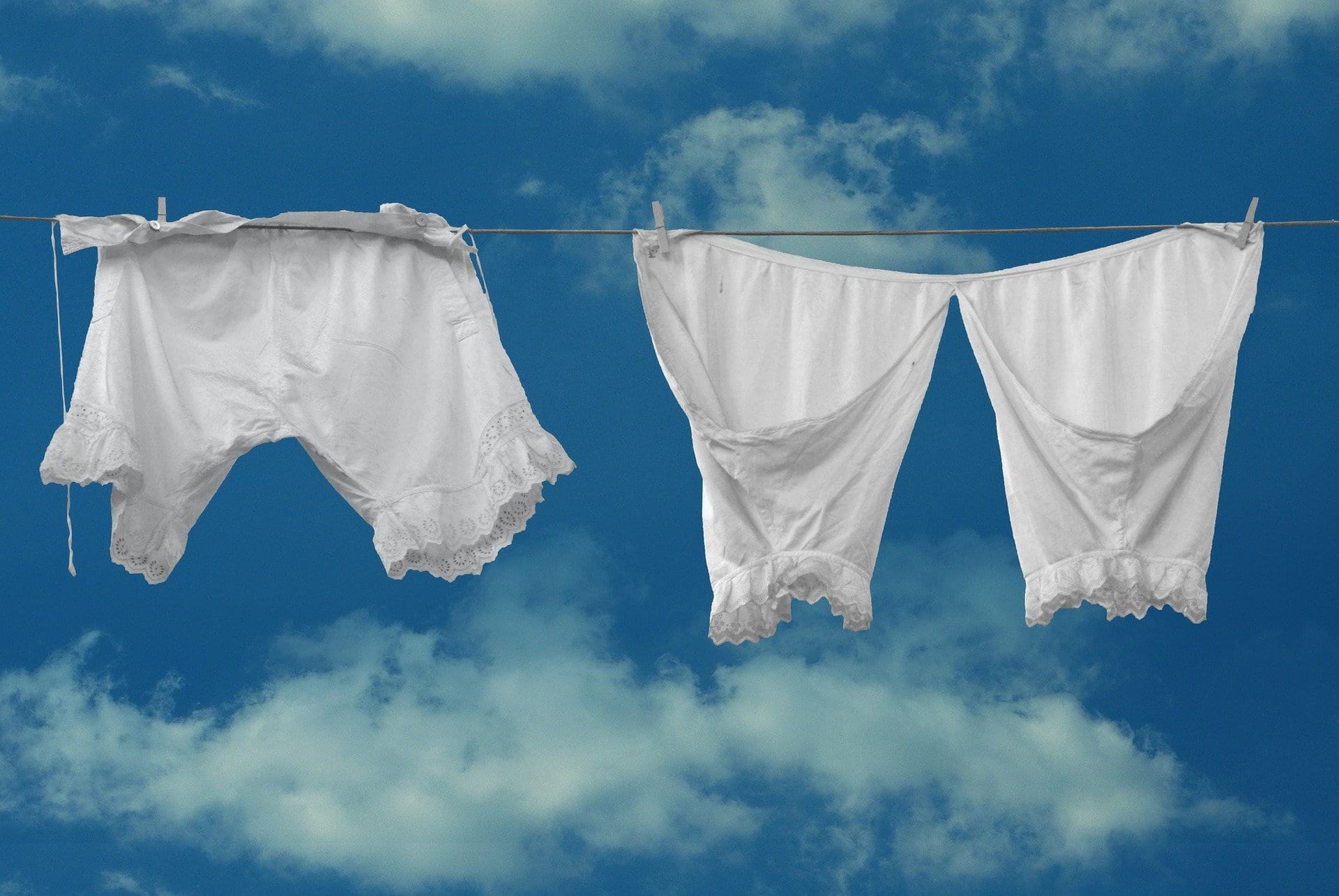 Although these practices are demonstrably fraudulent, the use of the customer service weighing scales is but an effort by the company to save money by employing less staff – relying on the honesty of the customer to help them pay less staff. It is rather akin to people stuffing their faces at one of the ‘pick-your-own’ strawberry farms.

My local Intermarché has, I am delighted to say, returned to the tried and tested method of vegetables being weighed at the checkout. No more massive queues behind some poor unfortunate red-faced person at the cash desk who has been sent back into the store because they had forgotten to weigh the bananas… while those further back in the queue mutter unkind words into their beards; particularly the ladies. 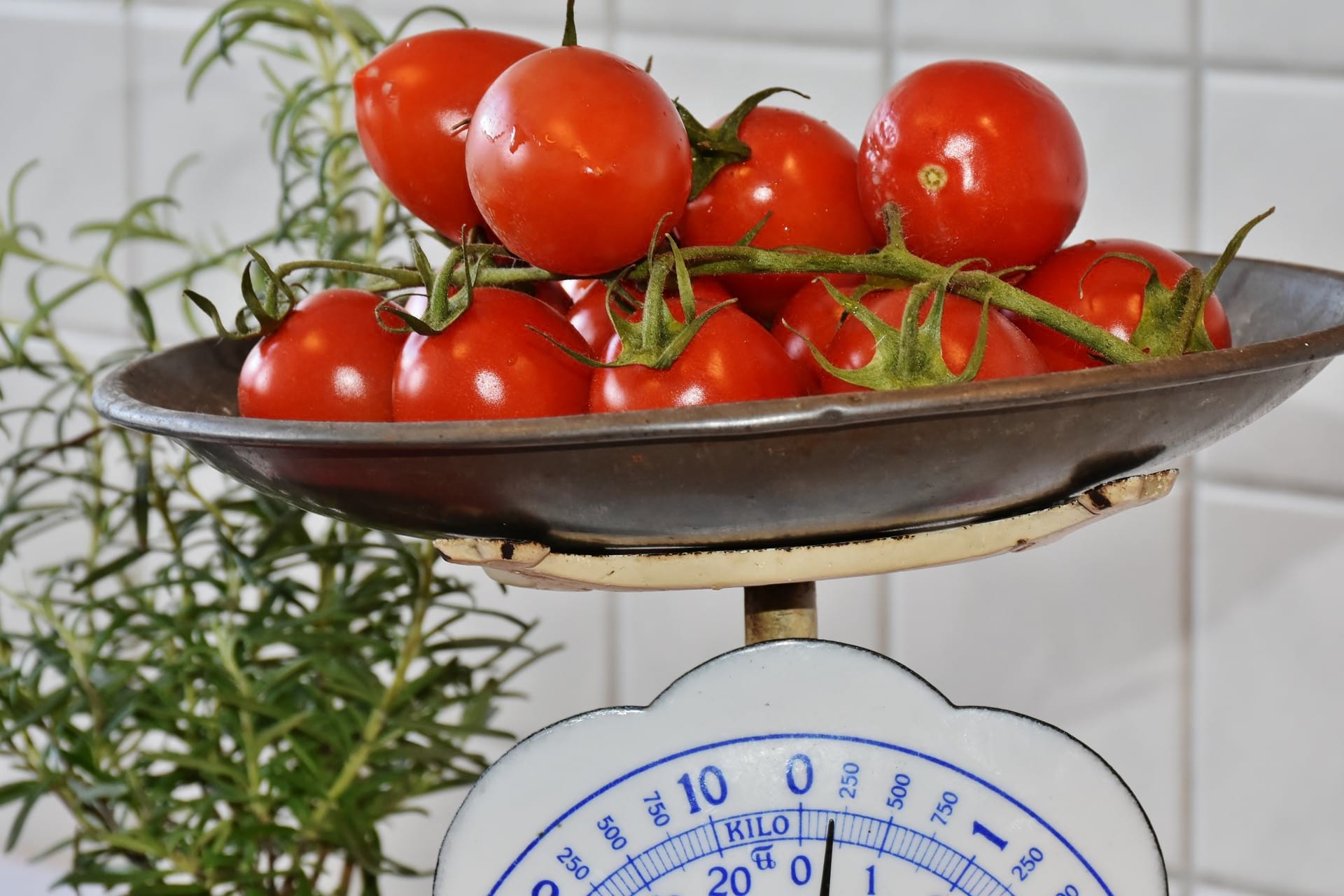 The system is very different on golf courses and I have never been asked to produce evidence of having paid for a round of golf on any of the courses we frequent, with the exception of the d’Aro course we patronise during the golfing holiday. There I receive “proof of payment” for the total number of players in our group and this token must be handed on to the starting official. The obvious conclusion to all this must be that people who play golf are a lot more honest than people who go shopping.

Etiquette and integrity (for that, read honesty) are at the very heart of golf. As with the rules, there is enough golf etiquette to fill a book, and such books have been written. I have discovered that most golfing etiquette addresses slow play, the most common complaint from golfers.

I quote “If every golfer practised proper etiquette on the course, slow play would be virtually eliminated. Etiquette separates the knowledgeable from the rank amateur. Generally, etiquette is what you should or should not do, while the rules are what you shall or shall not do.” 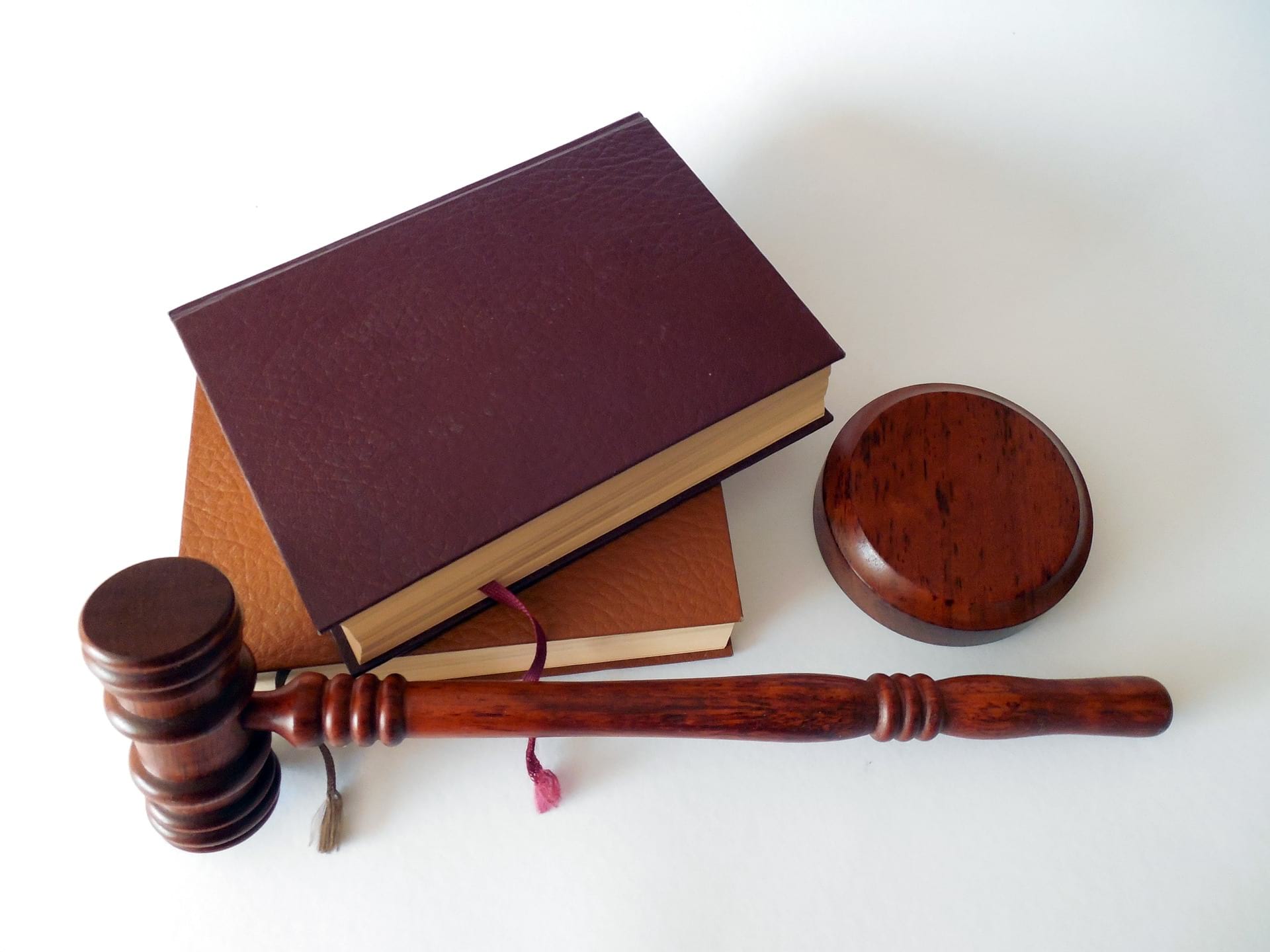 So, philosophically speaking, is mis-labelling alongé as ronde bad etiquette or simply against the rules ?