If you around the Céret area, why not pop into Terrassous, near the Pont du Diable in Céret, from 18h30 on 18th November and start with a pre-Christmas taster. 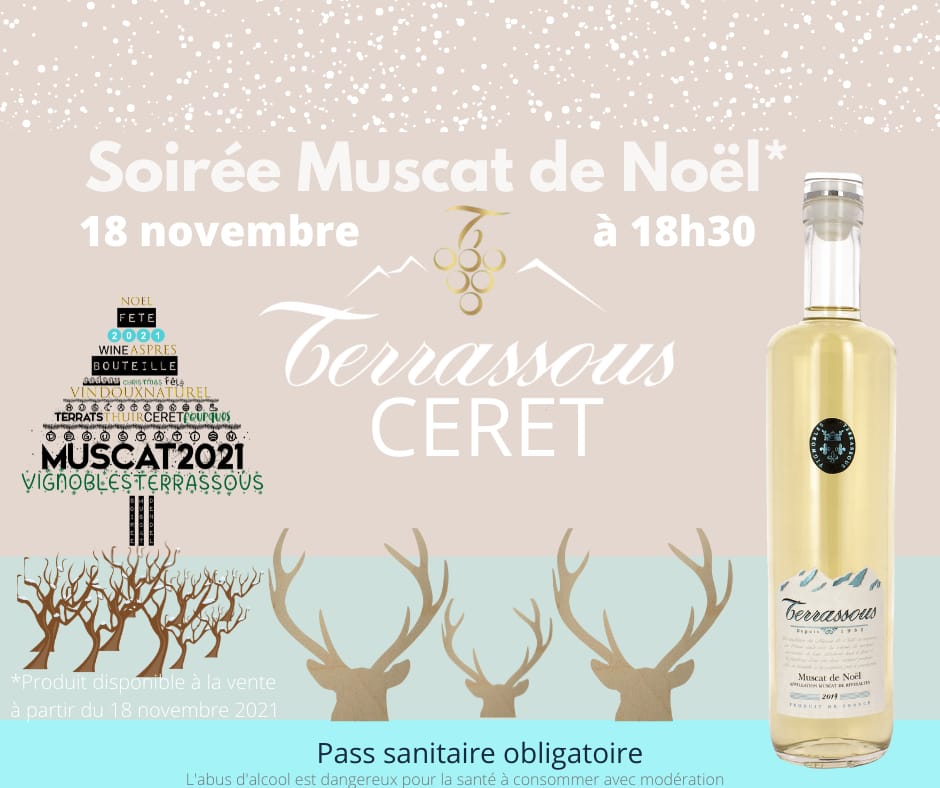 In the fourteenth century, the first Muscat of the year was traditionally served at the table of the Royal Court in Barcelona, during Nativity celebrations. 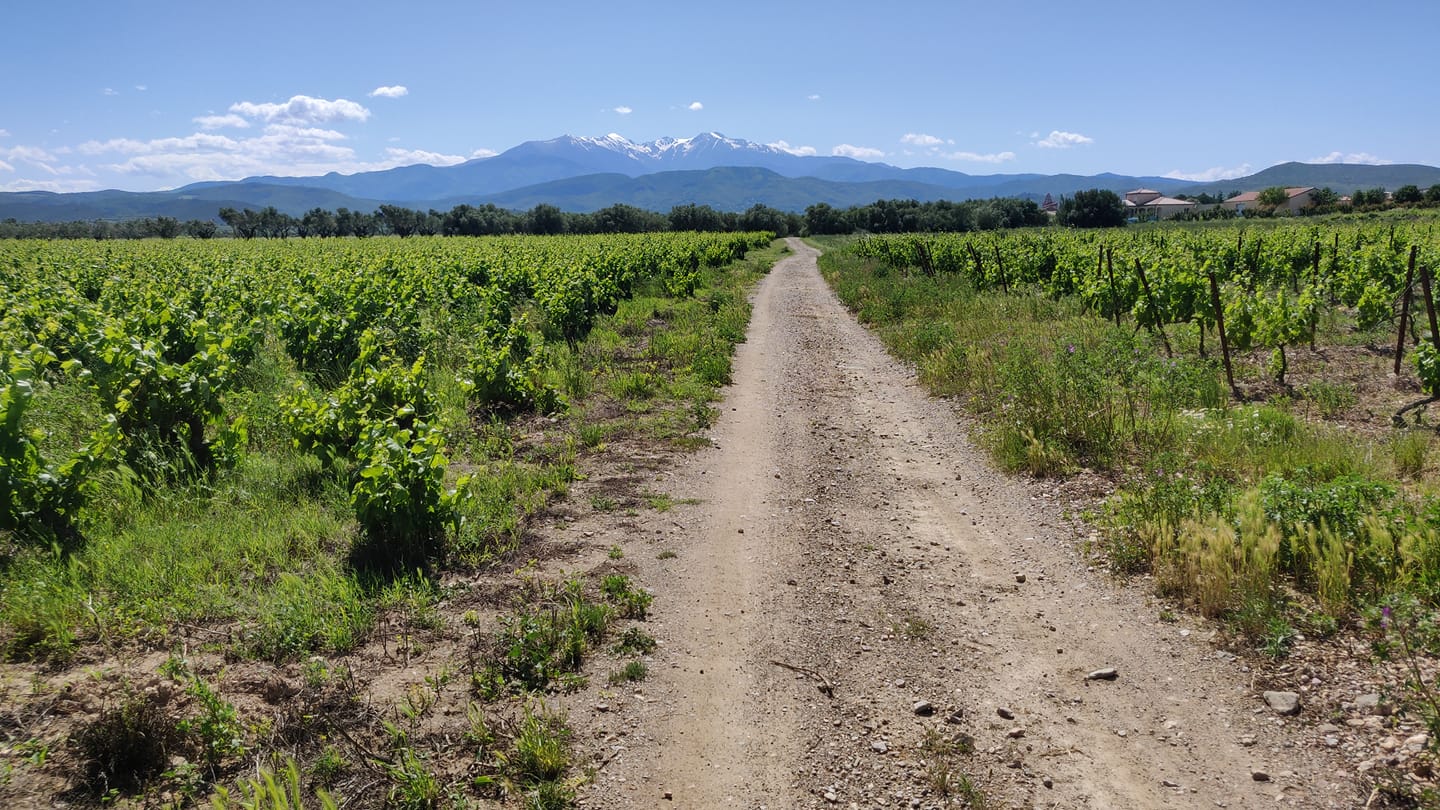 In 1997, a handful of passionate winemakers, proud of the quality of their first Muscat, decided it was time to show it to as many people as possible, and revive the tradition, and “Muscat de Noêl” was born.

Usually enjoyed during the first days of December, Muscat de Noël is the wine from the same year. A good one should be very pale in colour with  the freshness and the flavour of newly picked grapes, citrus, tropical fruit, white peach, lychee, orange blossom and fresh mint.

No Christmas table or fete is complete without a bottle of this delicious nectar from the Gods. Check out the Muscat de Noël website for up to date information.