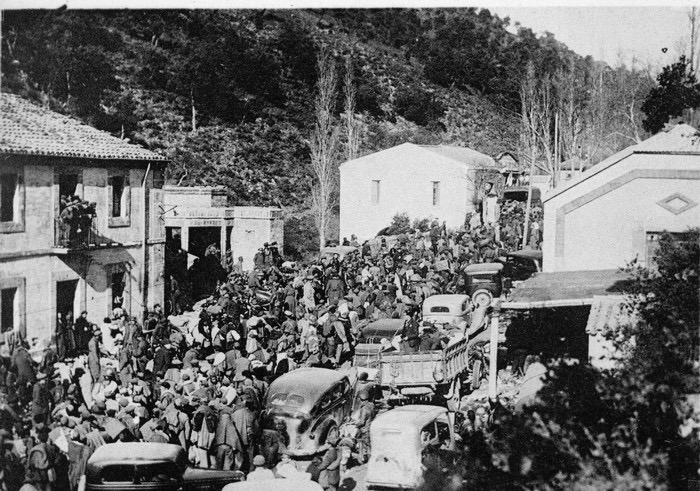 La Retirada
Remembering the refugees of the Franco regime

In memory of the Retirada of February 8, 1939, when the French military set up camps on the beach in Argelès sur Mer to detain between 70,000 and 90,000 Spanish Republican refugees, the town pays homage to these men and women, freedom fighters and victims of fascism in exile, who continued the fight for republican values and democracy.

“We had been fighting for freedom from Fascism for three years. We expected to be
given a hero’’s welcome”

But they were not welcomed with open arms into the Pyrénées-Orientales. Dubbed as the “Reds”, they were admitted as “foreign undesirables”, meaning they could be imprisoned legally. Women and children were initially sent to accommodation centres, men were at first refused entry entirely before eventually being herded into internment camps on the beach at Argelès-sur-Mer, behind barbed wire fences, exposed to the elements, unspeakable squalour, food and water shortage, dysentery and rats. 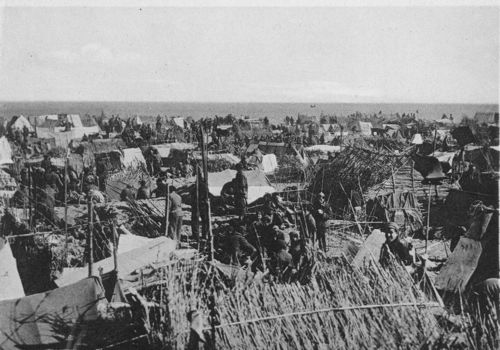 The repression of the exiles intensified under the German occupation. Thousands of Spanish Republicans perished in the Nazi gas chambers, especially at Mauthausen. Many others, despite their treatment in France, joined the French Resistance and, as ‘Guerilleros Espagnols’, contributed substantially to the Liberation in 1944.

On 15th March 1945 the exiles were finally granted the official status of ‘Political Refugees’ and today a third of the Languedoc-Roussillon’s present-day population are descendants of these Spanish refugees.

11am Official ceremony and laying of commemorative plaque at Avenue Maréchal Foch
Followed by apéritif at the Maison de l’Histoire
3pm Presentation of the book Collioure… les jours bleus d’Antonio Machada by Serbe Barba with poems and songs from the famous exile
8.30pm Film screenings at Cinéma Le Majestic

6.30pm Conference on the exodus of art during the Retirada (in French but you can read our articles on the phenomena here & here)

“I believe we shared something else… the chance to make one grand and uncomplicated gesture of personal sacrifice and faith, which might never occur again … few of us yet knew that we had come to a war… to be led by brave but bewildered amateurs. But for the moment there were no half-truths and hesitations, we had found a new freedom, almost a new morality, and discovered a new Satan- fascism.”