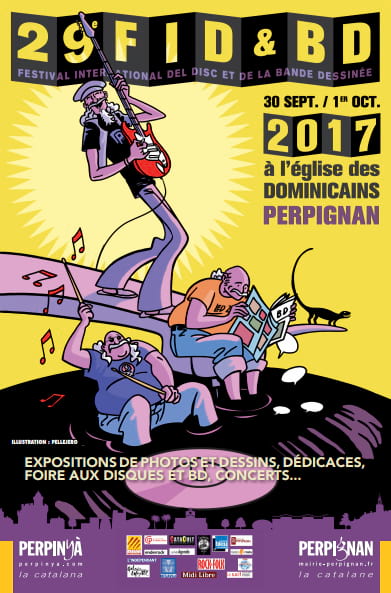 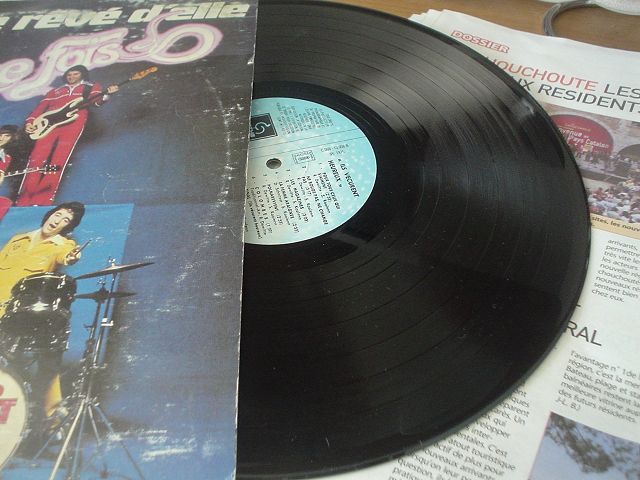 The Chapelle Saint-Dominique welcomes record, CD and comic strip fans for one of the largest record fairs in Europe.

The Festival International du Disque (International Record Festival) is first and foremost a record fair with an enormous variety and choice of vinyl, cassettes and CDs on display and sale by dealers from all over the world.

However, with about 50 exhibitors and an average of 4000 to 5000 visitors over two days, it is also a chance to see various artistes in concert, listen to music, look at cartoons strips, books, photos and meet up with others record buff buyers and sellers from around the world!