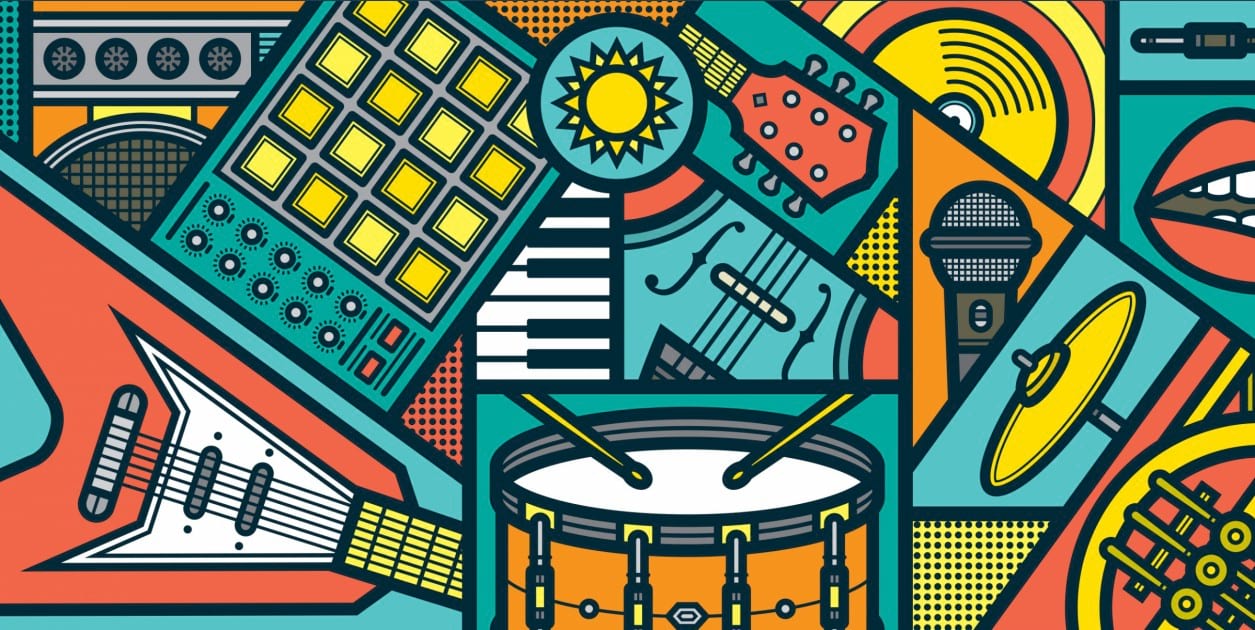 Every year around the summer solstice, the longest day of the year, both amateur and professional musicians from all over the world perform free concerts in venues throughout the Francophone world.

The festival aims to celebrate music in all forms and is open to anyone.

This year, 2021, Covid19 has made both organisers and music lovers rather cautious but the show will go on.

La Fête de la Musique will still take place, but in a different form, in observation of the safety directions imposed by the virus, as follows.

– No impromptu entertainment and concerts in the streets and any organised street  gatherings remain limited to 10 people;

– Open air concerts must have seating.

– Concerts in bars and restaurants may go ahead in compliance with the rules in force, namely no more than 50% capacity with tables of 6 people maximum and seated.

Check out events with your local tourist office .

Click here for map of events….but remember it’s only as good as the people who enter the information!

It all began in October 1981, when Maurice Fleuret became Director of Music and Dance at the National Ministry for Culture. He expressed the desire to “be the director of all kinds of music, from the accordion to the recording industry”.

In 1982 he made a study of the cultural habits of the French, to find that five million people – including one child out of two – played a musical instrument.

He also wanted to find a way to bring people and their music out on to the streets. Three weeks later the Fête de la Musique was born.

The musicians are both professionals and amateurs, the good, the bad and the ugly…. the festival policy being to give equal attention to all musicians, rock, jazz, folk, skunk, vocals and traditional music, all of which are given a chance to be heard alongside classical and so-called “serious” music.

If you are in France on this day it will be hard to avoid the vibrant sounds of salsa bands parading the streets, string quartets and steel bands playing on street corners and accordionists wandering among the crowds.

The event has become a social phenomenon (it even had a postage stamp devoted to it in 1998) and its success has been exported to other cities across Europe, San Francisco, New York and Manila, not to mention Brazil and Colombia.

Carnival atmosphere, food, drink and laughter, and music of all sorts in the bars and cafés, streets, squares and courtyards, this national festival is not to be missed.

Contact your local Office de Tourisme to find out what’s going on where you are.