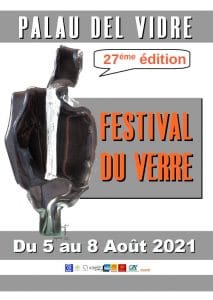 ♥ A chance to admire and buy all manner of glassware, and to watch and participate in demonstrations of glass blowing and hot glass sculpting

♥ Over 100 glassmakers exhibiting in little pop up galleries

♥ Stands and stalls of glass creation and entertainment for children 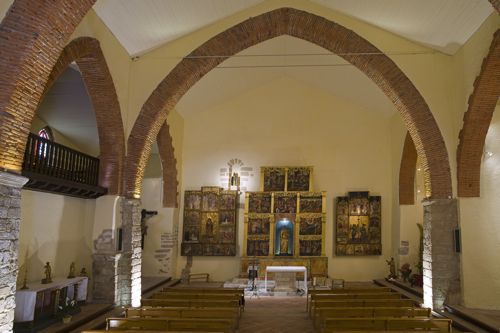 Strategically situated alongside the Via Dolmitia, first of the vast network of roads built around 118 BC by 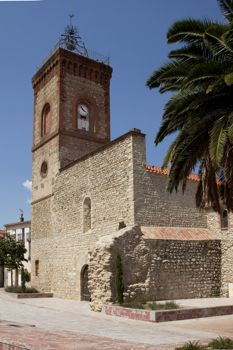 the Romans in France, Palau was for many years under the authority of the influential Knights Templar, during which time the village was fortified.

This connection with the ‘templiers’ brought the ‘Palauencs’ special privileges such as tax reduction and a central  oven in which each villager could bake his own bread, on condition that he give one loaf in twenty to the knights.

However, it also meant that the the village was passed around somewhat! When the Templiers were disbanded at the beginning of the 14th century, Palau  was handed over to the ‘ordre hospitalier de Saint-Jean de Jérusalem’ (Knights of Malta) whose mission was to provide care for poor, sick or injured pilgrims to the Holy Land, and became a village ‘hospitalier’.

A very small section of the ancient fortifications remains today, a reminder of a colourful past. 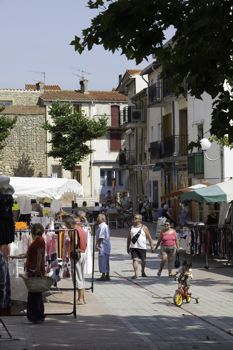 Originally Palatium Rodegarium, the name was changed to Palau de Vidre, ‘palace of glass’, in 1442, when glass makers from around France settled in the area.

Attracted by plentiful resources such as sand from the River Tech, wood to sustain the high temperatures required for glass blowing, and the  proximity of Elne Market, the industry flourished, only dying out with the start of the French Revolution.

Twenty years ago, it became clear that sons and daughters no longer wished to farm the land of their fathers, the original 200 farms were reduced to only 10, and the livelihood of Palau hung in the balance. The village put on its collective thinking hat, and started working the tourism angle.

True to its name, the first big event was the  Festival International des Arts du Verre. Glass makers from around the world gathered together and the festival was an immediate success.

A yearly event in July or August, don’t miss the five days of  music, castellers, Batacuda and street entertainment, with glass making and blowing on every corner. Look out in particular for the evening session when the glass blowers toast their trade, and, once a little tipsy, allow the public to have a bit of a blow! 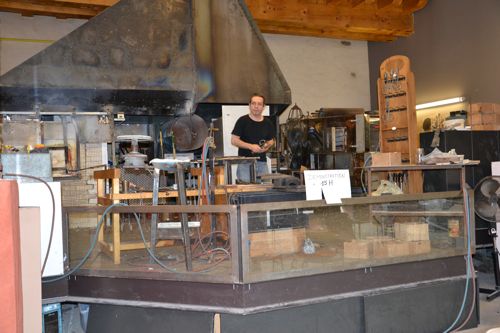 Today, there are five different glass making workshops around the small village, different styles, from intricate handmade glass jewellery to glass blowing, to stained glass and engraving. Most of them put on demonstrations so that you can watch the glass being crafted.

But this village is not just made of glass. The 11th century église Sainte-Marie, whose interior was financed 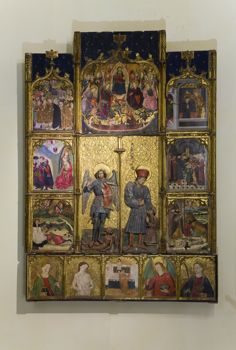 by the wealthy glass makers of yore, holds a fascinating, perfectly preserved set of ancient artwork and ‘retables’. These framed altarpieces, dating from the 16th century, painted in oils on wood, are decorated with paintings, and statues which tell a story according to the wishes of the person who commissioned it.

Look out for the  ‘vièrge ouvrante’,  one of the only 48 statues in the world of a pregnant Virgin Mary, which opens to reveal the Holy Father inside, much criticised, and pronounced heretic by the church. Take a look too at the ancient looking church doors, built and fitted only five years ago!

Or how about a spot of fishing, no permis required, for only 10 euros, payable on site? The Sant Marti lake is stocked with trout and carp, has a  ‘parcours de sante’, (fitness trail) to encourage you to hop, skip, and jump around the lake, and makes a delightful day out with a picnic, the dog, and the kids.

The nearby ‘Ancienne Ecole’  provides a delicious alternative to a lakeside sarnie, and is a great community restaurant, using only local staff and local produce.