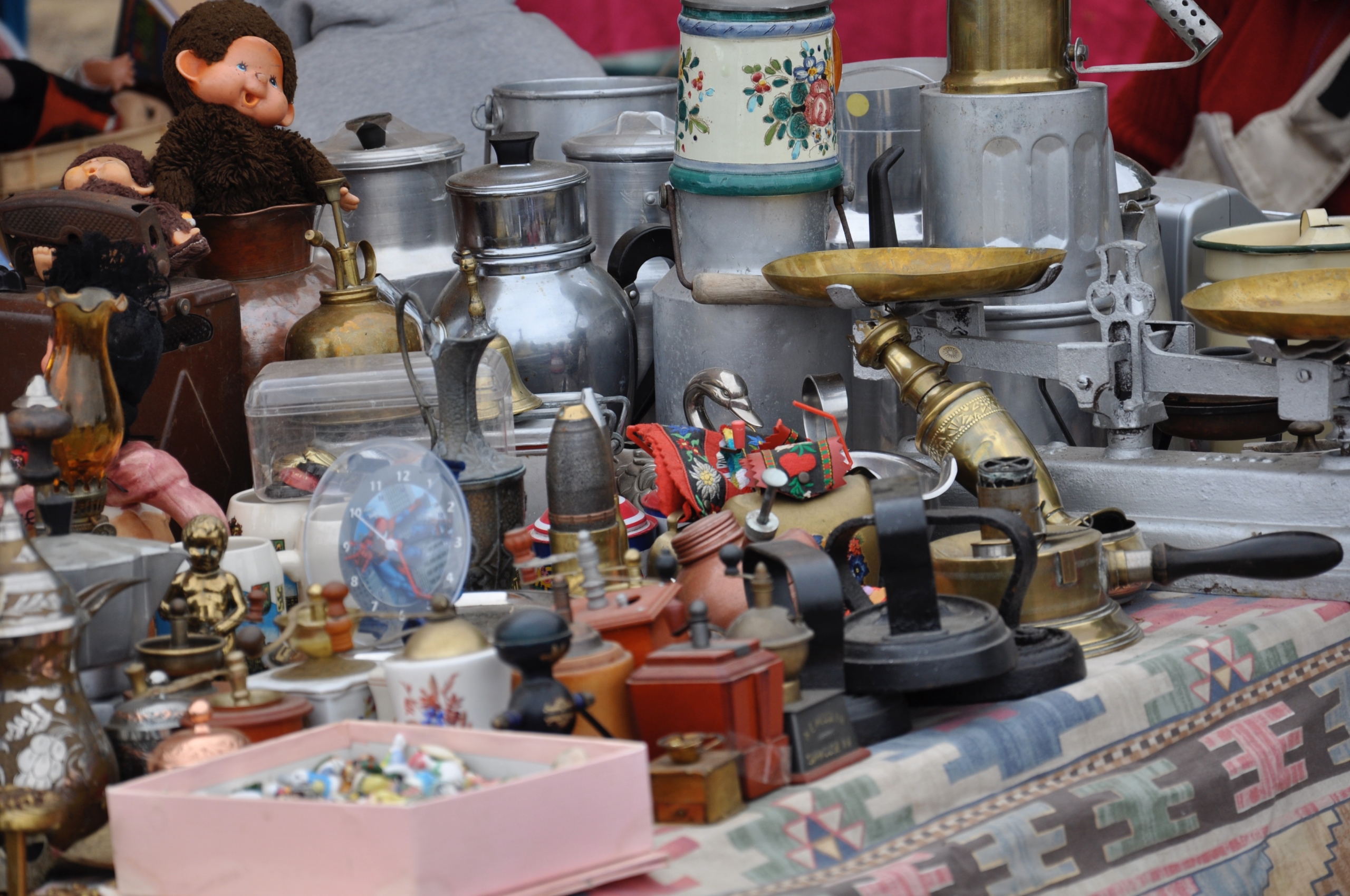 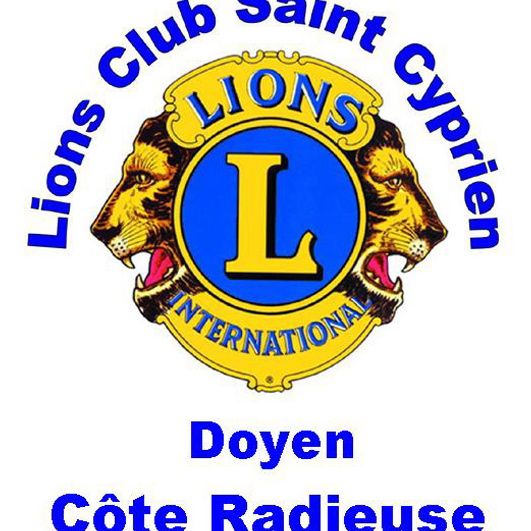 All proceeds from the rental of the space for stands will go to charity.

What a great way to spend a sunny Sunday and do something for a good cause.

Stall holders do not have to be local and both residents and non residents alike can book space at the Maison des Associations at the Port during the following times:

You can also book a place at the stadium itself on Saturday 12th October from 10am – 12pm.

Jones’ group, the Business Circle of Chicago, agreed. After contacting similar groups around the United States, an organisational meeting was held on 7th June 1917 in Chicago. The new group took the name of one of the invited groups, the “Association of Lions Clubs,” and a national convention was held in Dallas in October of that year. A constitution, by-laws, objects and code of ethics were approved.

In 1925, Helen Keller addressed the Lions international convention in Cedar Point. She challenged Lions to become “knights of the blind in the crusade against darkness.” From this time, Lions clubs have been actively involved in service to the blind and visually impaired.

Broadening its international role, Lions Clubs International helped the United Nations form the Non-Governmental Organizations sections in 1945 and continues to hold consultative status with the UN.

In 1990, Lions launched its most aggressive sight preservation effort, SightFirst. The $202 million program strives to rid the world of preventable and reversible blindness by supporting desperately needed health care services.

In addition to sight programs, Lions Clubs International is committed to providing services for youth, improving the environment, building homes for the disabled, supporting diabetes education, conducting hearing programs and, through their founda