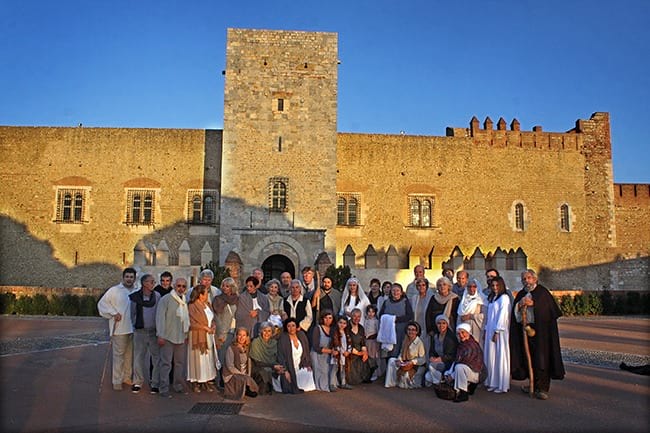 Living Nativity across the region

The ‘Pessebre vivant’,  living reconstruction of the Nativity, is a long standing Catalan tradition.

Recreated in 1960 by Albert Esteve, poet, playwright, director, historian … the Pessebre has been interpreted by several choirs including the late, great Jordi Barre, famous Catalan singer. 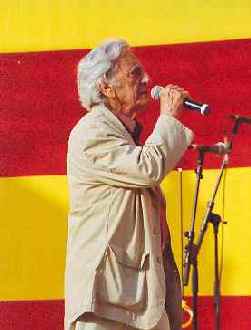 Jordi may be no longer with us, but the tradition lives on with the Fanal Sant Vincens and other local associations still wishing to share this wonderful moment of meditation and celebration, consisting of traditional songs, sung by the familiar characters of the Nativity scene that many will recognise.

In some towns and villages, these Nativity scenes come out onto the streets, life-size, to convey the essence of these festivities.

The census of the Jews, the difficulties encountered by Joseph and Mary as they looked for somewhere to stay, the Nativity and the coming of the Three Wise Men are among the many portrayals you will be able to witness.

In some of these creations, there will be a commentary and spectacular special effects and lighting.

Where can you catch this festive performance?