Programme  based around the  « Chevalier de Saint George » 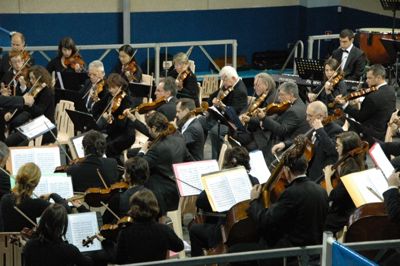 Joseph Bologna was an important figure in the Paris musical scene in the second half of the 18th century as composer, conductor, and violinist.

Prior to the revolution in France, he was also famous as a swordsman and equestrian.

Known as the “black Mozart”, he was one of the earliest musicians of the European classical type known to have African ancestry, the son of an African slave, and it is impressive that he was able to  climb to such  levels in a narrow minded French society through his mastery of the violin…….and fencing!

However,  first and foremost, St. George is a musician, violinist, composer of sonatas, symphonies concertos for string quartet  and arias mixed with comedy

After two centuries of neglect, we are witnessing a “renaissance” of Joseph Bologna, also known as the Chevalier de St. George and arguably one of the most remarkable figures of the eighteenth century.