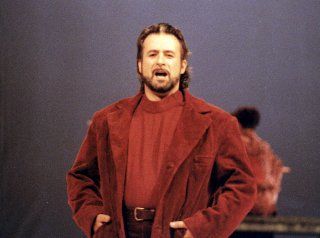 Not just music but change is in the air for the Formations de Chambre des Pays Catalans.   For 2014 the Céret-based music association sees Christian Papis take over the role of Artistic Director.

The programme for Automne Musical en Vallespir has been expanded to 10 concerts this year to reflect the addition of Les Cluses, L’Albere and Le Perthus to the Communaute de Communes du Vallespir.   The opening concert is on Friday 26th September, and the full programme can now be found in ‘What’s On, or on the web site www.AMUVALL.org.

On a more personal level Christian is an enthusiast for many different musical forms – from jazz to baroque, from opera to flamenco guitar, oratorios and recitals for lyric voices.  This will be well reflected in the variety of concerts in this year’s Automne Musical en Vallespir music festival.

His experience during 35 years on the international music scene will open an exciting new chapter for music fans in the PO.