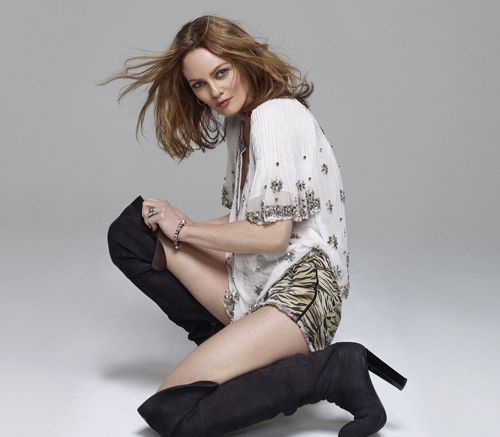 In 1988, she met Johnny Depp here in the Languedoc Roussillon while he was in France filming for The Ninth Gate (1999) at one of the best preserved amongst the Cathar castle, the twelfth century Chateau Puivert, over the border in the Aude.

A 14-year relationship followed, before they broke up in 2012, and the 20 song album, Love Songs, reflects her time with Depp, who co-wrote the lyrics of one of the tracks, ‘New Year’ whilst their daughter Lily Rose, 11, apparently came up with the melody.

A collection of French and English tracks makes Love Songs an eclectic mix of styles.