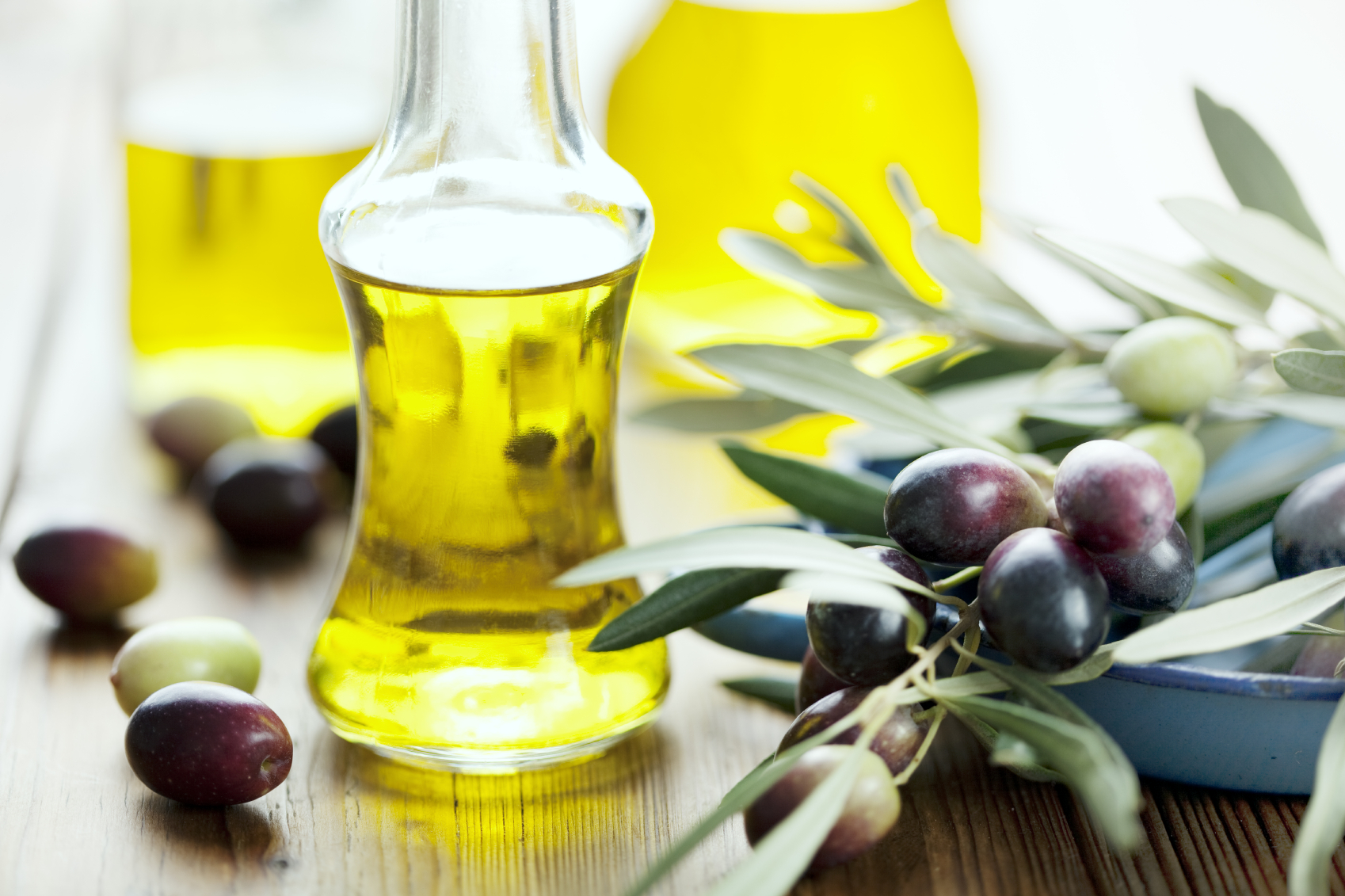 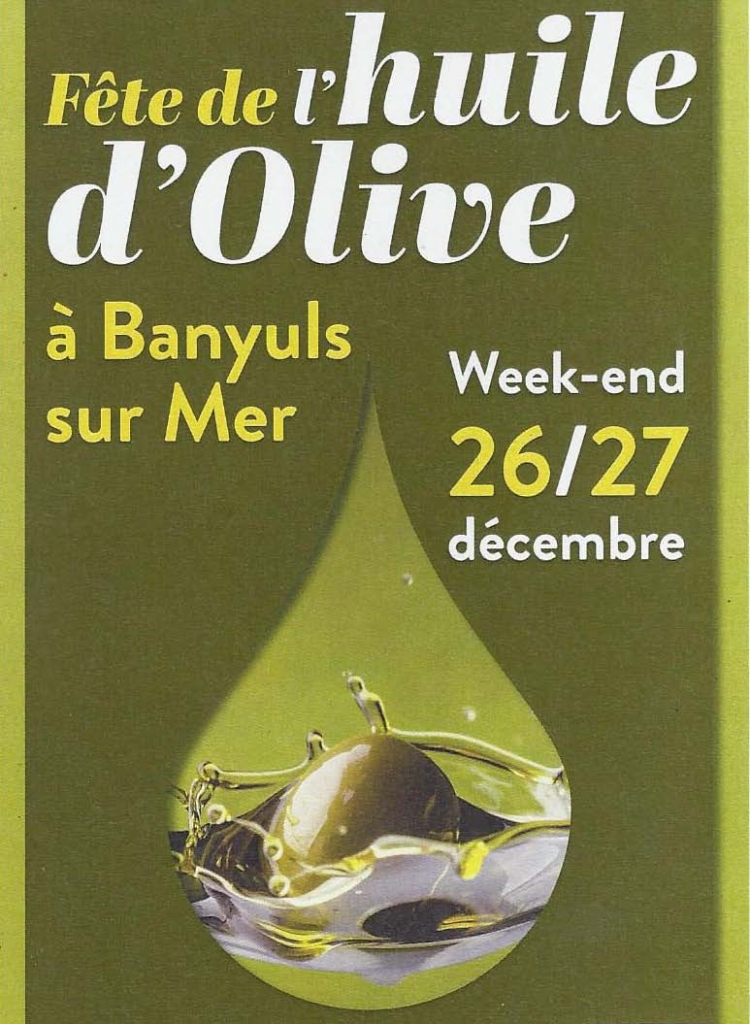 Olive and olive oil based products…….picking and tasting, visit to an olive oil factory, oil pressing, olive oil based lunch and dinner in many of the restaurants, local produce…( fois gras, safran, miel, confitures, fromages, vins……)

Olives and olive oil have been an industry in Banyuls for over 600 years, long before the town became a tourist resort.

A massive frost in 1956 destroyed many of the 30,000 ancient  olive trees, and the industry struggled to survive.

This festival celebrates the continued growth of the olive industry in Banyuls.