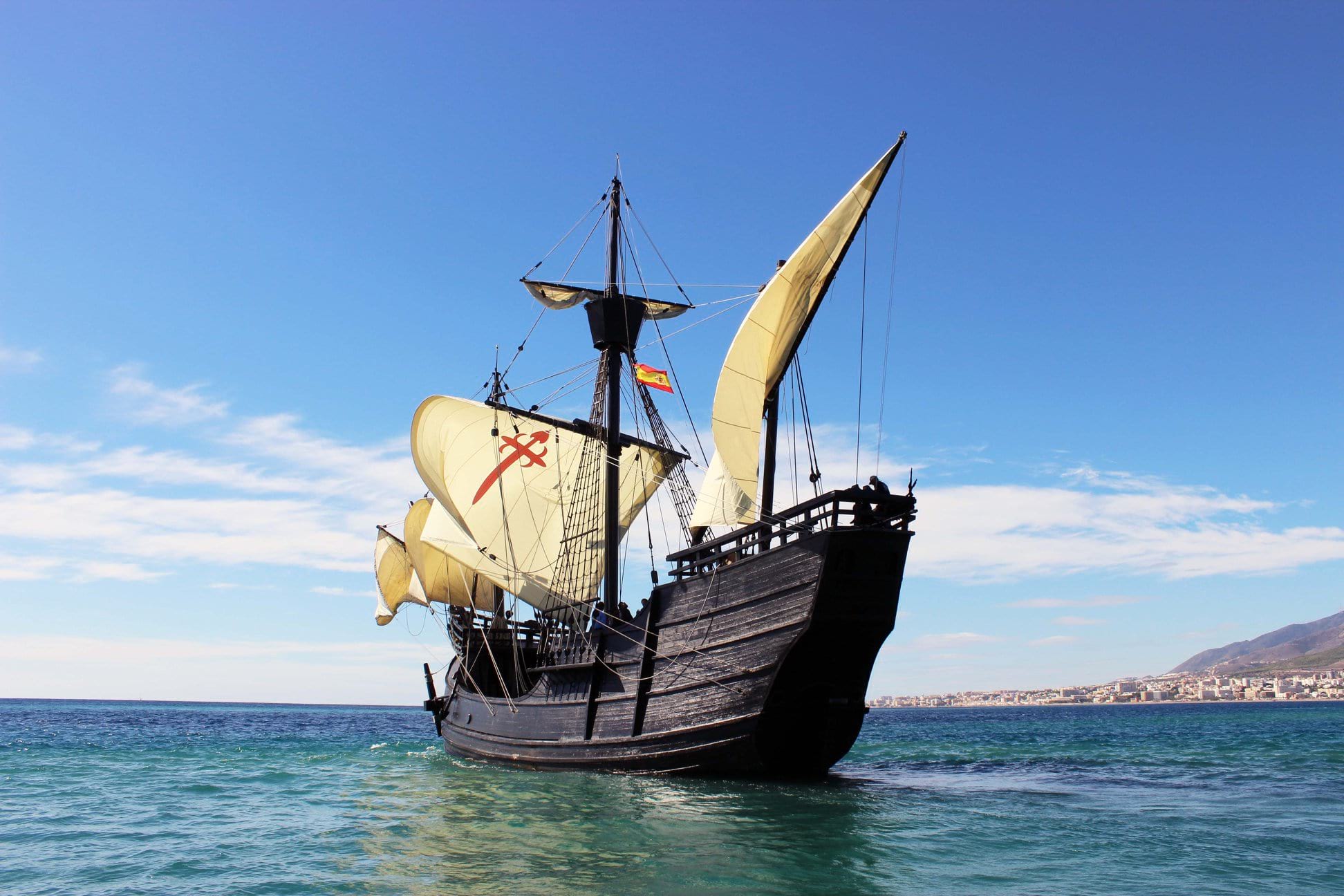 500th Anniversary of the Nao Victoria

The mythical 16th century vessel, the Nao Victoria, arrived in Port-Vendres on the 24th July as part of its 500th anniversary tour.

The carrack was in fact the boat on which Fernand de Magellan (actually Fernão de Magalhães) from Portugal, embarked on the greatest nautical adventure in history.

Indeed, the Nao Victoria was the first ship ever to successfully circumnavigate the globe.

It left port in Sevilla the 10th August 1519, initially seeking the Spice Islands in the name of the young, and ambitious Spanish king, Charles I.

The feat was finally accomplished 3 years later, on the 8th September 1522. However, of the 250 sailors and 5 ships that left, only 18 men and one ship returned. Magellan was not amongst them.

When Magellan’s expedition approached Massawa, an islet in what is now the Philippines, in March 1521, his morale was at its highest. He had not reached the Spice Islands, as intended, but he had mapped a previously unchartered part of the world.

He decided to stop a while in this unforeseen paradise, to celebrate his incredible achievement… and to spread the word of God, bien sûr! Many of the local island populations converted without too much fuss but one island, Mactan, led by their proud chief, Lapu-Lapu resisted.

Having overcome cold, famine, mutiny and worse, Magellan was too proud to content himself with the converts from the other islands and, accompanied by some of his men, set out to Mactan.

In the battle that ensued, Magellan was struck by the bamboo spear of a Mactan warrior, before meeting a grisly death at the hands of many more.

Juan Sebastián Elcano was named the new captain and it was he who guided the Nao Victoria back to Spain, thus completing the first ever circumnavigation.

The historic ship is open to the public everyday from 10am to 8pm until Sunday 25th August. You can avoid the queue by purchasing your tickets online but there are no specific times or dates, tickets are valid any day, any time.

The visit consists of a self guided tour via information panels across 5 decks, giving you a unique insight into the historical and social context of this incredible vessel.

Find out more about Magellan’s last days with a special literary event (in French) at the Ciné-Théâtre Le Vauban on Friday 9th August at 6.30pm.

Join renowned author, Michel Bolasell, for a conference on the exceptional, if ill-fated adventures of the Portuguese explorer.

Bolasell will also present his book, Les derniers jours de Magellan; a historical novel based on factual accounts from the time, with signings afterwards.