Lesley McLaren takes a quizzical look back over past articles – with a few extra questions thrown in for good measure!

Scroll to the bottom for answers.

A  MAKE YOUR CHOICE

2. What type of berries does a blackthorn bush produce?

3. When do pine processionary caterpillars “process” on the ground?

b) All year round

4. Which type of bird is the only one that can climb down a tree headfirst?

6. How does a female wolf spider behave towards her newly hatched young?

a) She carries them around on her back

c) She abandons them

d) She eats them if they come near her

7. Which two of these animals hibernate?

8. Which is the largest bat in the PO?

9. What is the average weight of a blue tit?

B  TRUE OR FALSE

1. Asian hornets hibernate in their nest and make repairs to it each spring.

3. Not all wasp species are aggressive towards humans.

4. There are no scorpions in the PO.

1. What is the name of the crow-like birds with yellow bills that are found at high altitudes in the Pyrenees?

2. What is the Catalan word for exceptional rainfall and flooding combined?

3. What is the plural of octopus?

4. What is the French name of the poisonous fish found in the Med? (Clue: name also describes the level of pain its sting inflicts)

5. What are lichens made of?

A   MAKE YOUR CHOICE

1. b) Short-toed.  These summer visitors regularly soar over the Albères and the Roussillon plain as well as the high slopes of Canigou.

2. c) Sloes. Blue-black berries ripen late in the year and can be used to make winter-warming sloe gin. 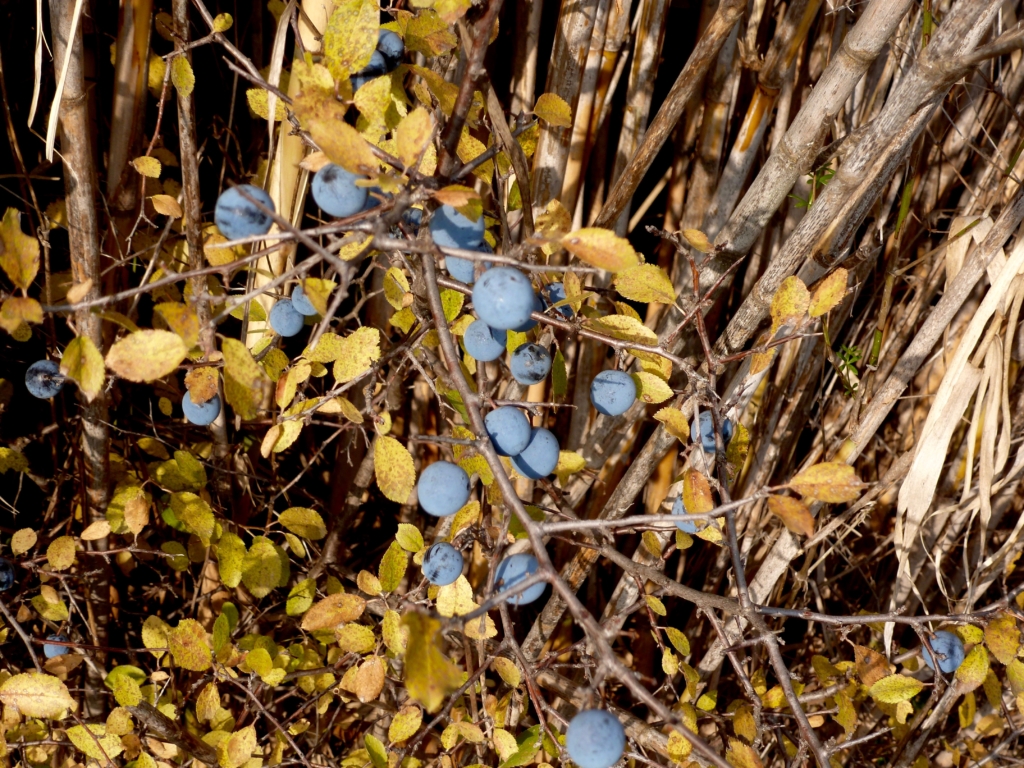 3. a) Feb/Mar. They only descend from their nesting tree in order to pupate underground, which occurs in late winter/early spring. In the PO, depending on levles of sunshine, this is usually Feb/Mar. 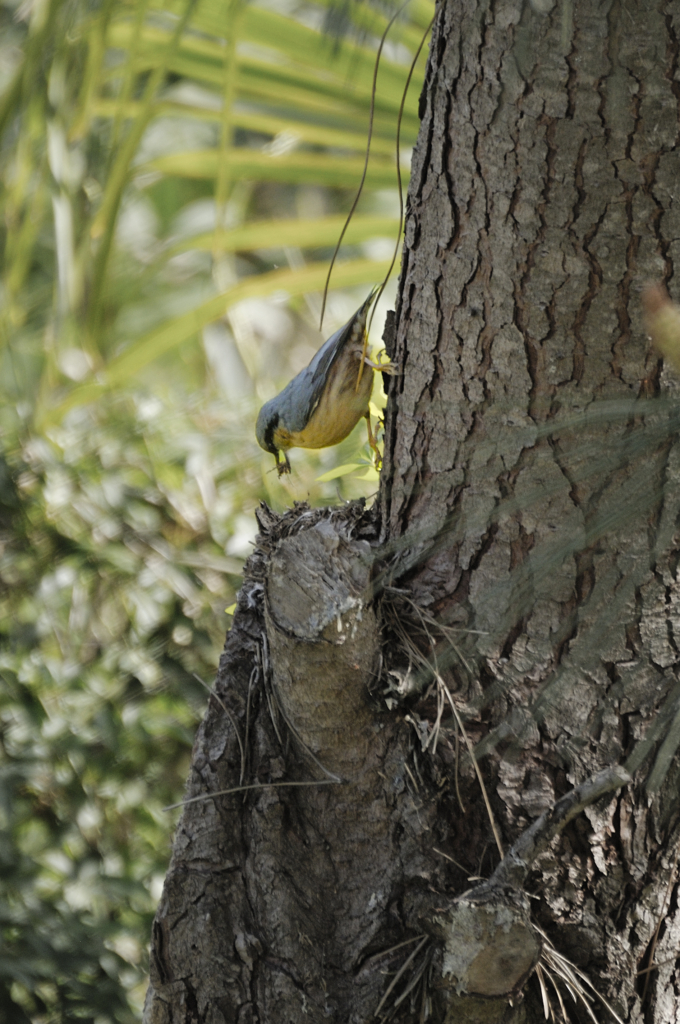 6. a) She carries them around on her back. 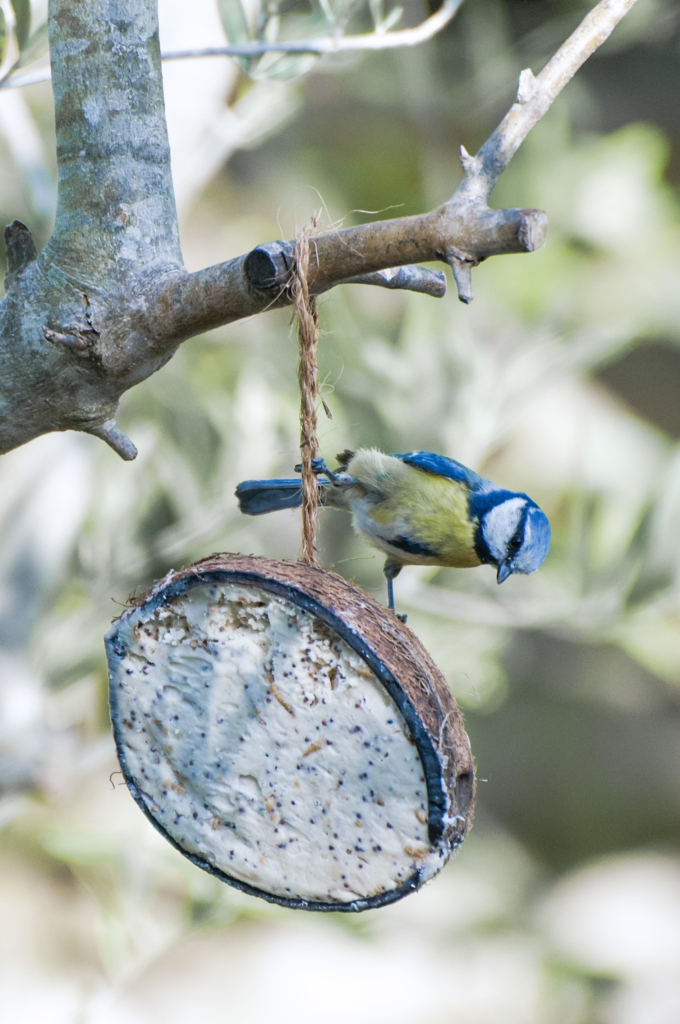 B   TRUE OR FALSE

1. False. All hornets die each autumn/winter, except for new queens, who hibernate elsewhere and start to build a new nest the following spring.

3. True. It’s really only the common “social” wasps we have to worry about.

4. False. There are two! The black and the yellow scorpion.

Lesley McLaren is one of “The Warblers” – a group of natural history enthusiasts based in the PO. Their blogs and photos can be found at Mediterranean Pyrenees

All photos copyright of The Warblers.