Lockdown restrictions have eased and so Tony is tentatively thinking about getting around and about again, whilst respecting social distancing and hygiene advice, of course!

Richard Strauss’s oft banned, derided and praised one act wonder filled the screen for our usual Wednesday morning opera hit. Oscar Wilde loved Salome, saltier in parts than red anchovies on a Saltine cracker. This production with its neo brutalism look pulled no punches. A little too powerful perhaps, though no doubt that was the intention. Loved it.

Two Lost Worlds (1951) tells of pirates, true love, shipwrecks and dinosaurs! After too many drenchings in the South Pacific, its no wonder James Arness opted for the job as Dodge City’s Marshall after filming this. Absolute rubbish, perfect for a wet and cold morning.

Then dial up Red Planet Mars (1952) starring James’s brother  Peter Graves. Filmed in response to the 1950’s Reds under beds scare to quote the critics “a bad propaganda film with no entertainment value”. So bad it’s a must watch. Intelligent life on Mars? I’d be happy if we had some here on Earth. 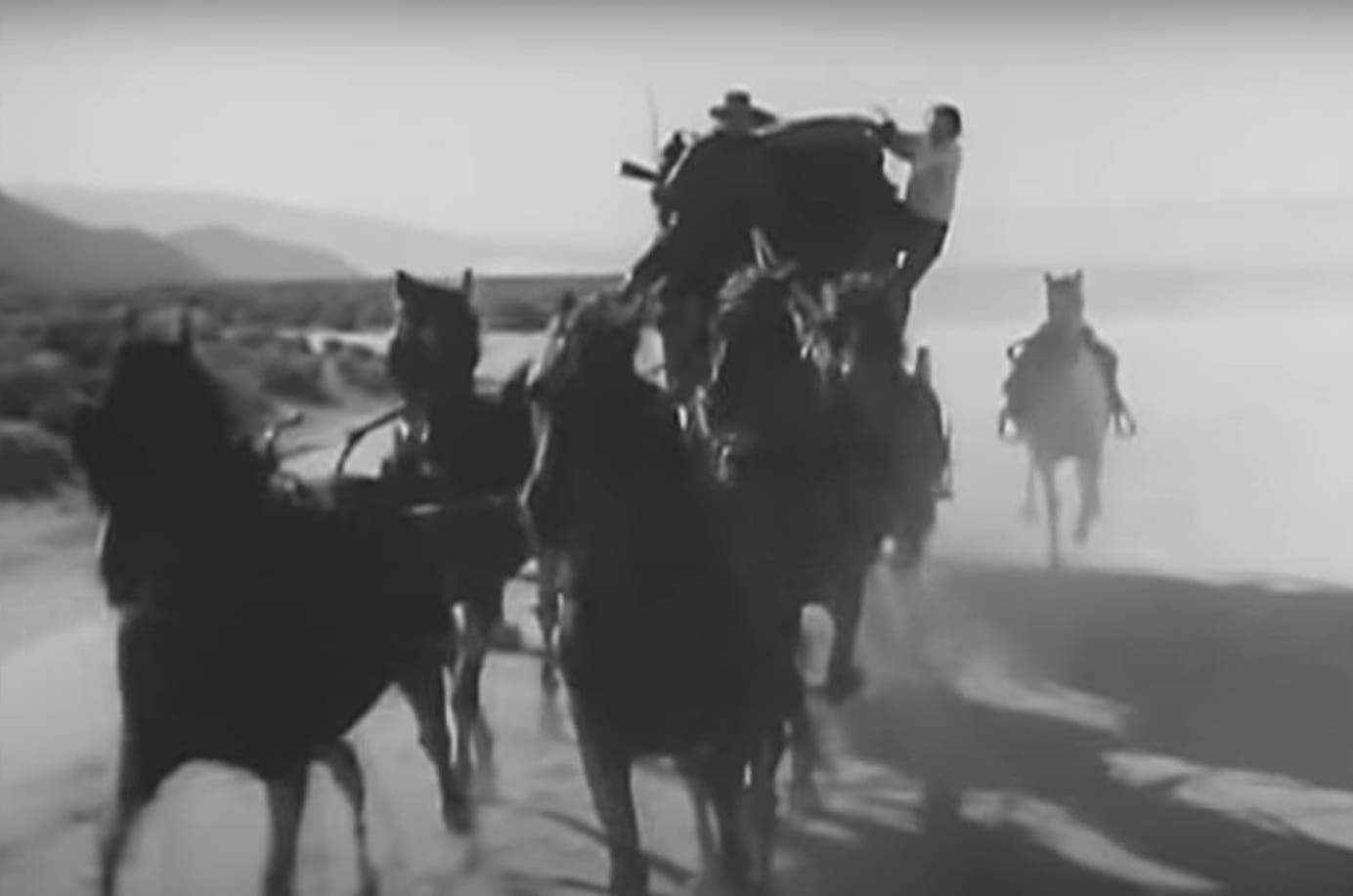 After 6 months of phone calls, inspections and emails our roof has been plugged. Arriving during a rare break in the rain, the repairers spent a few hours banging, drilling and scraping above us. Music to our ears as the lounge room had a growing Rorschach bat on the ceiling caught in a sandstorm playing a banjo. 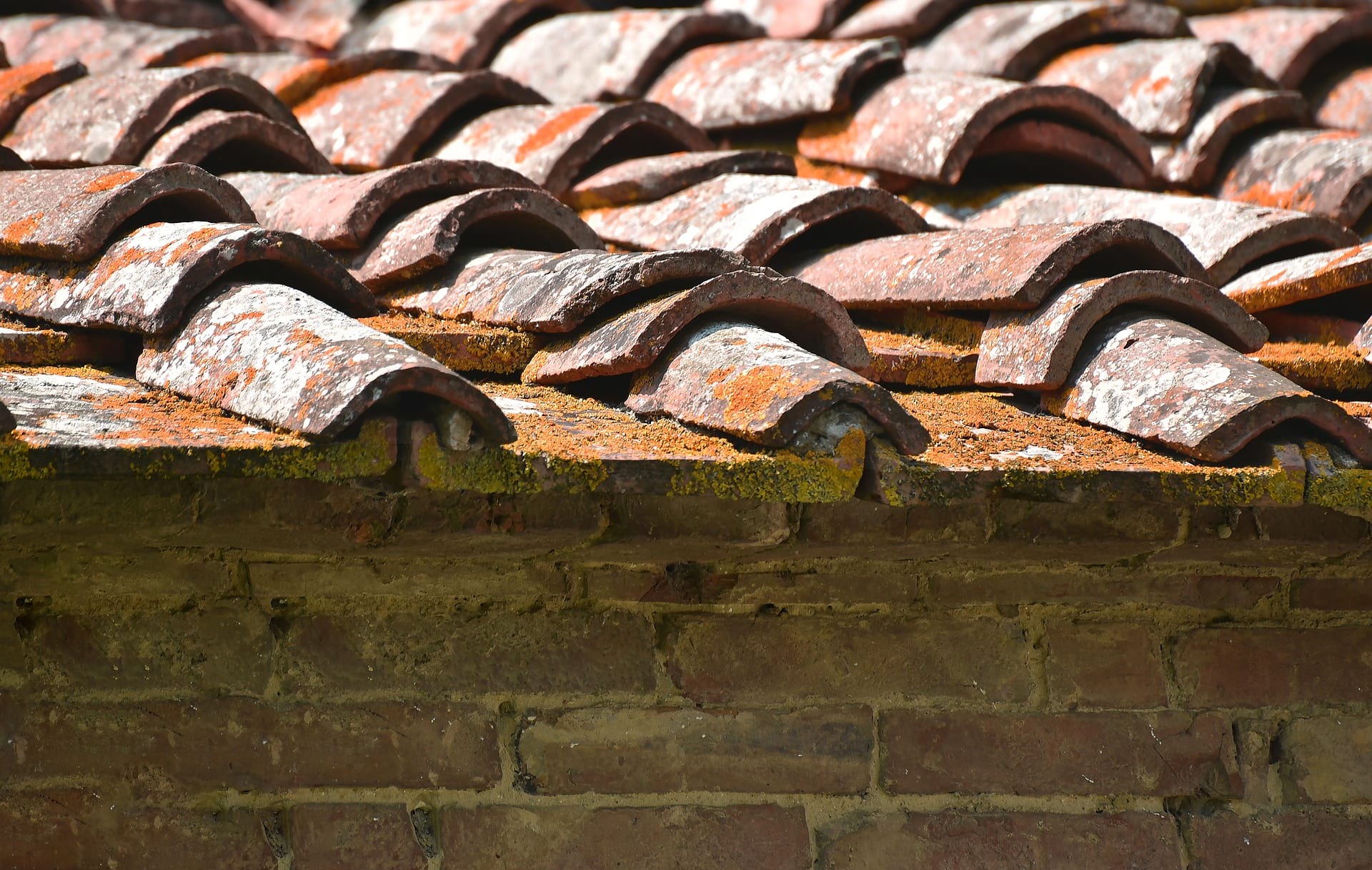 Now the weather is clearing, it will be fun to wander the back roads, dropping into a few old and new friends. It’s a mixed message at the moment, some are keeping the gates closed, some are opening as quickly as possible. It will be interesting to chat to growers and winemakers on the impact the lockdown has had and, of course, the state of the 2020 vines. 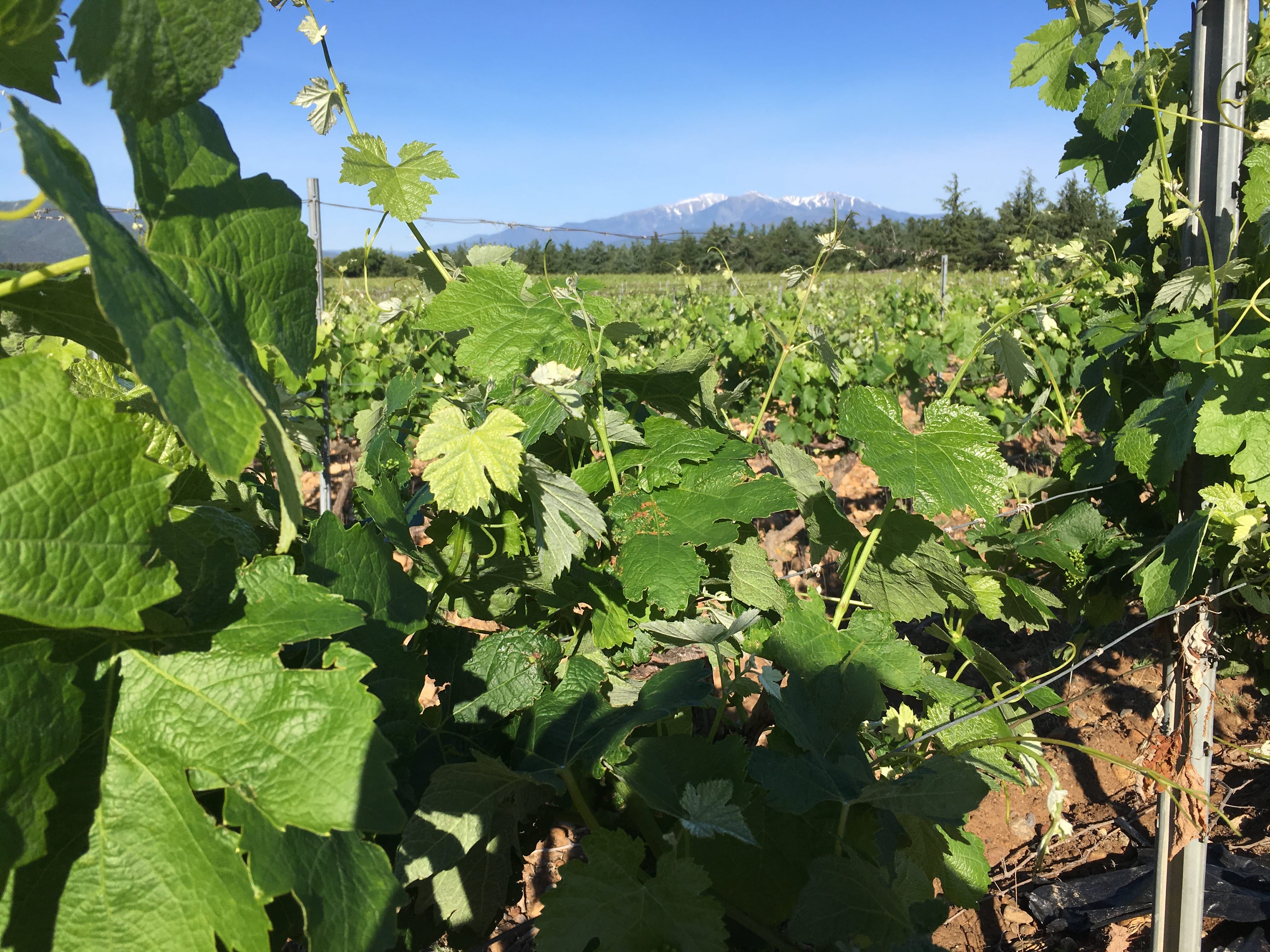 We’ve become the proud owners of a grape vine which has appeared in a geranium pot on the terrace. It added around two inches a day with all the rain. Apparently likely seeded by a crow  as it flew overhead after a day in a nearby vineyard. The advice went on to explain we will not be bottling our own wine soon, though it’ll be a fun summer talking point.

The TGV is back on a reduced schedule, one a day to Paris it seems. Not sure who uses it in view of the 100 km limit, essential travellers I suppose. Not quite sure whether we want to see northern hoards for the moment, however it’s nice to see it curling into the station.

I’m the hunter, the forager. I head off most days to bring home vital supplies. To optimise my expeditions, I construct a priority matrix… I write a list. List writing has become a morning ritual. Old lists float about being updated and amended. Its now become so ingrained we are starting to write lists for just about everything. TV shows, books to order, menus and family birthdays. We are emerging from our confinement better organised than we’ve ever been. 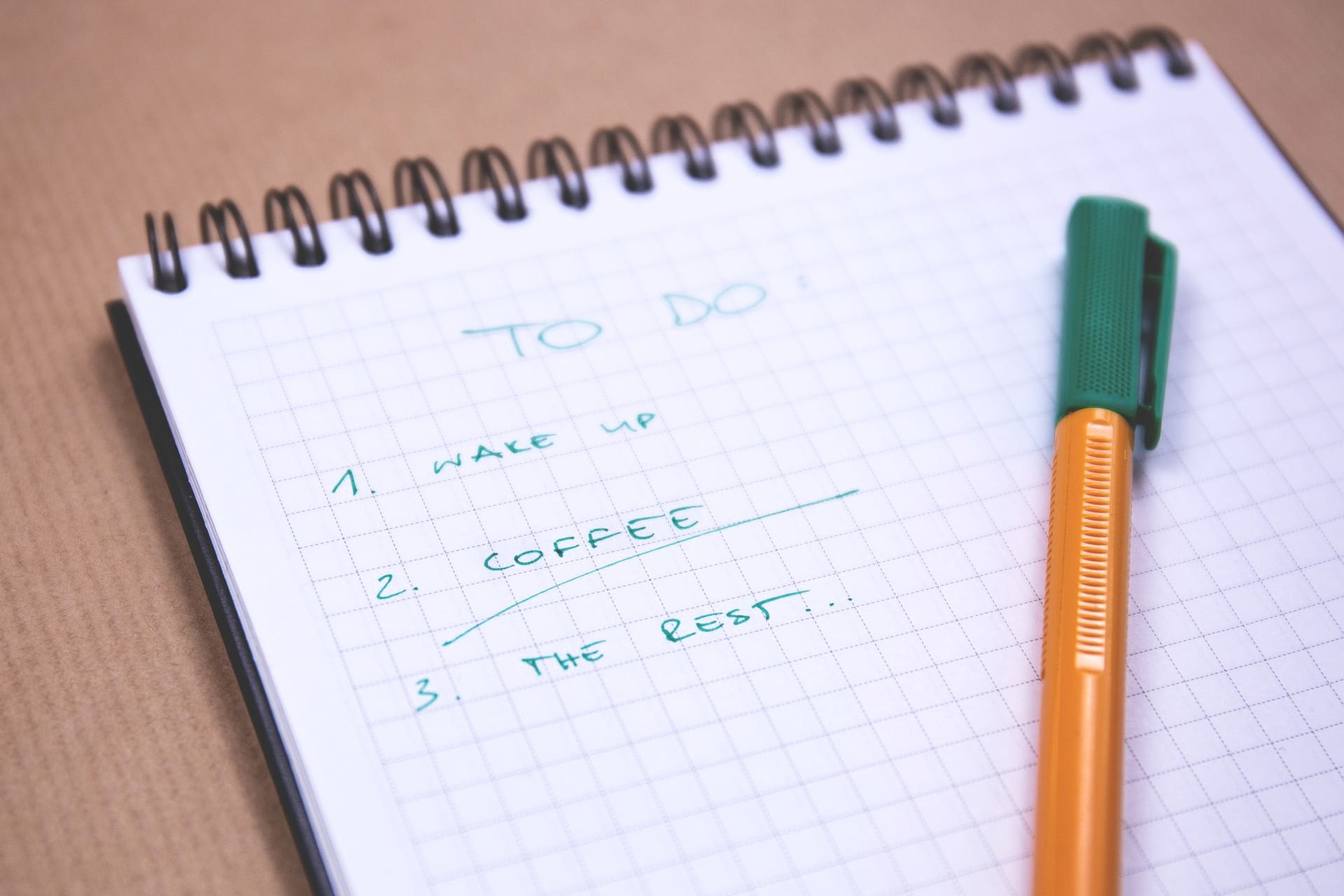