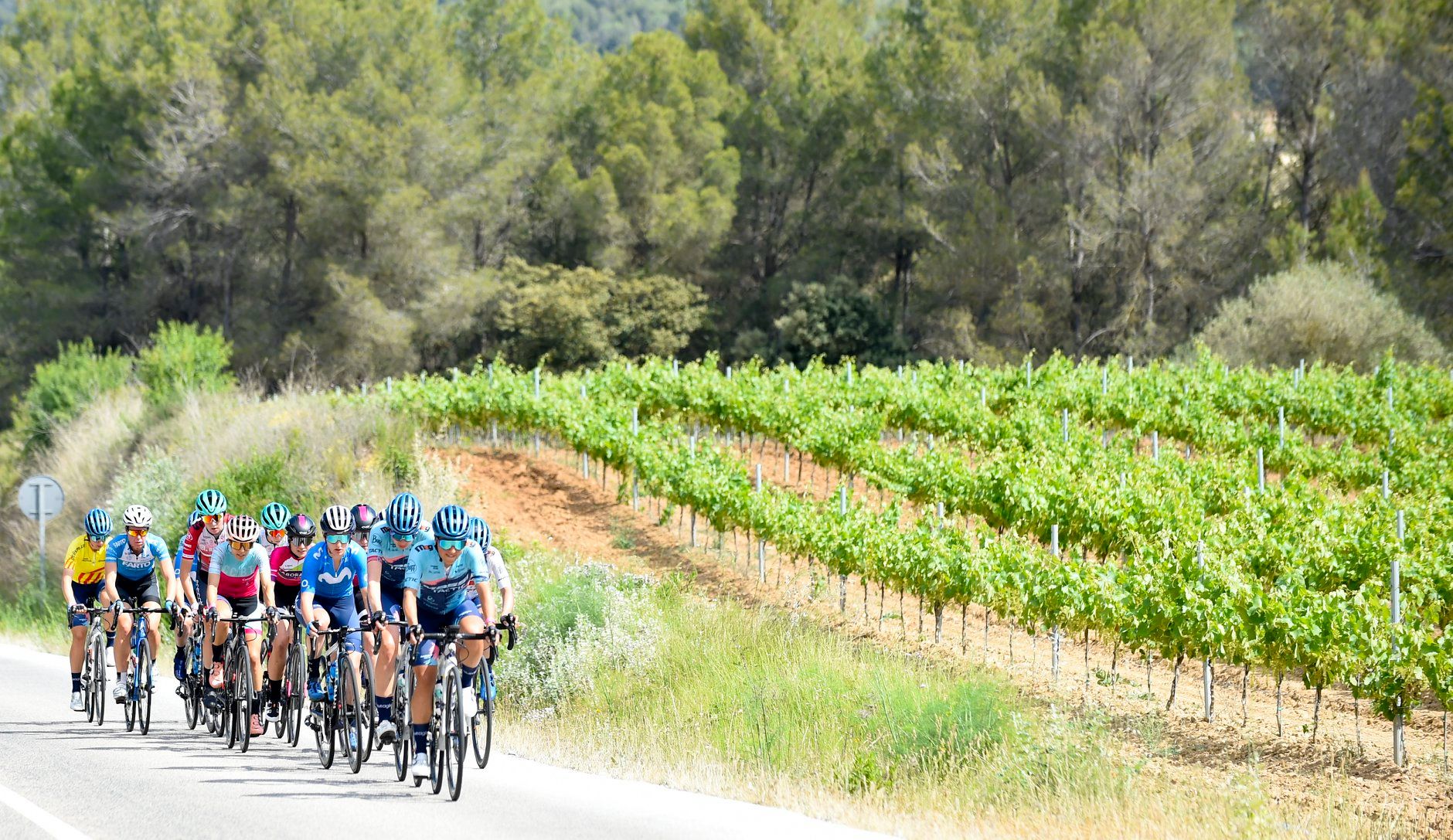 2021’s exciting cycling news saw the Tour de France kick start stage 15 in Céret. The pedal-power continues into 2022 with the 101st edition of the celebrated ‘la Volta’ making a return to North Catalonia for only the 5th time in history.

What’s more, Perpignan will be both the start and finish line, an event that has only ever happened twice before, in 1949 and 1959. 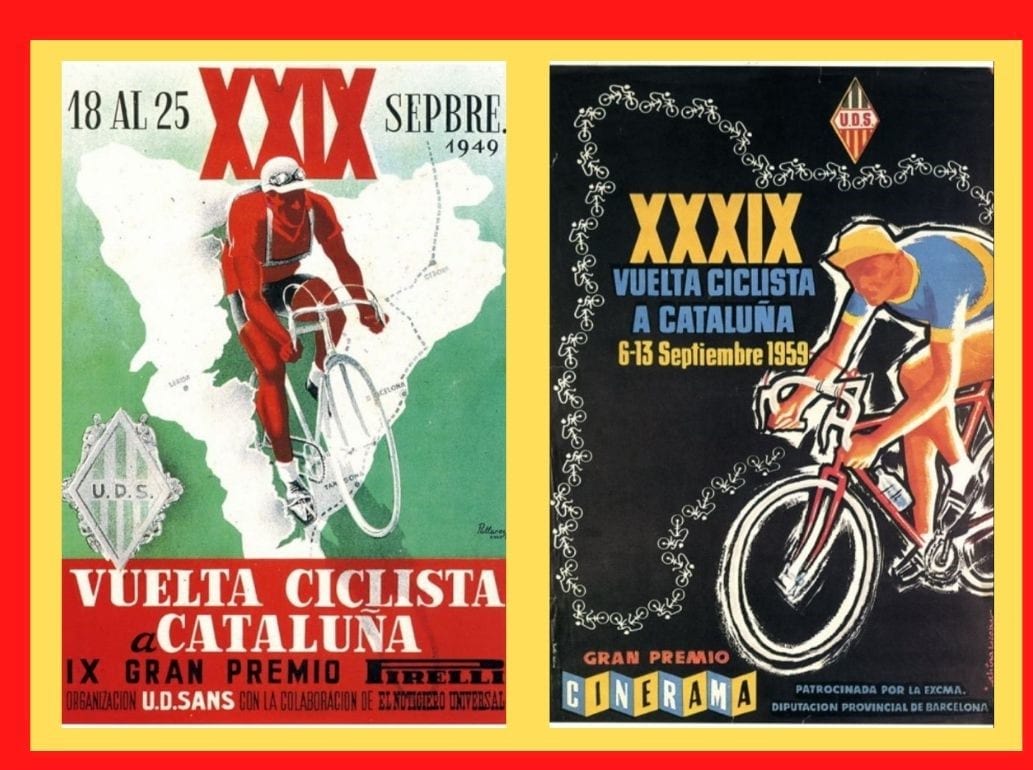 For the moment, the exact routes haven’t yet been revealed so keep an eye on the website and Facebook page for announcements.

Competitors race over 7 days with the final stage arriving in the Catalan capital of Barcelona.

Keep up to speed with race leaders with our quick guide to who’s who. 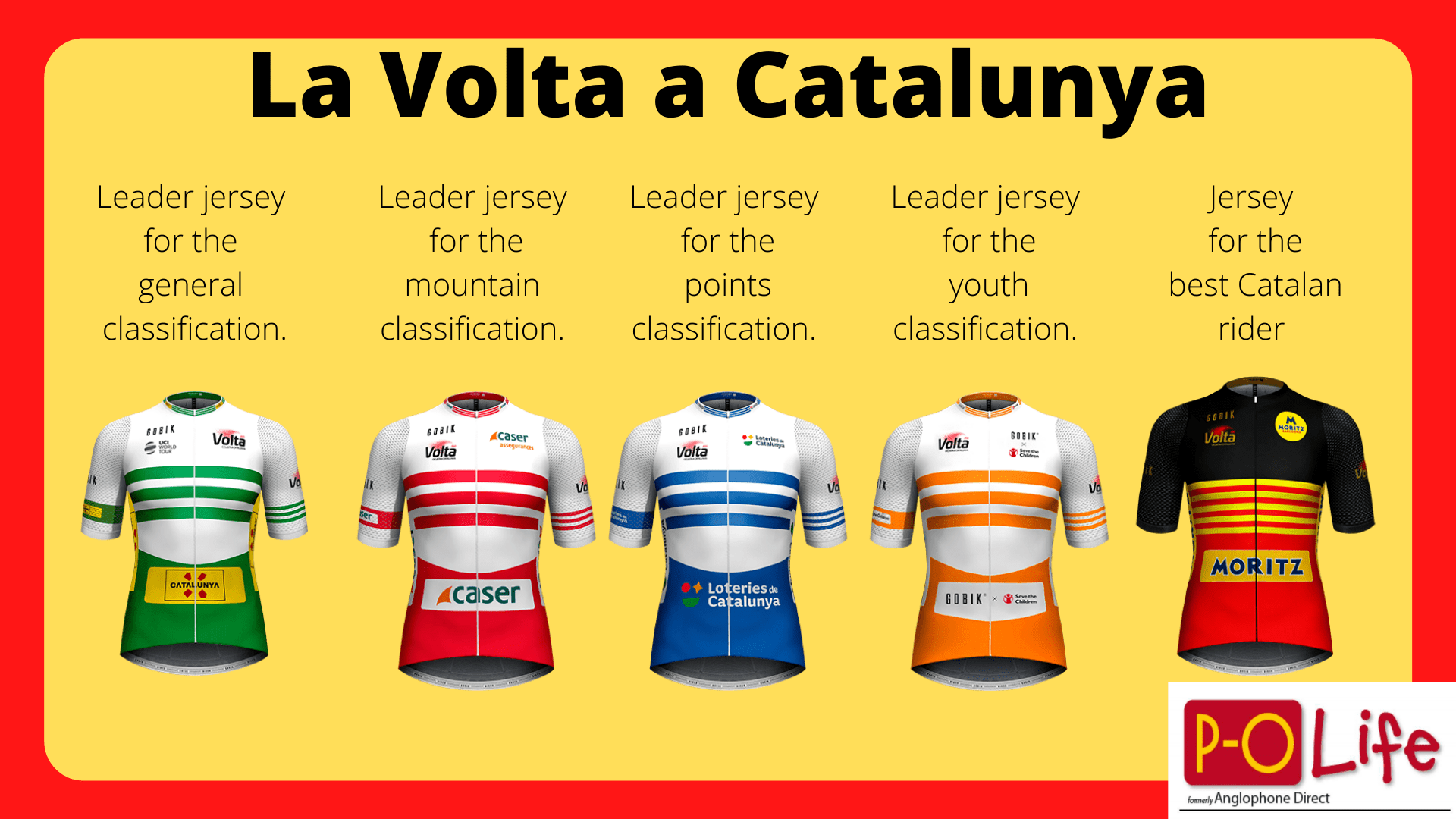